Afghanistan left-arm wrist spinner Zahir Khan has joined Lancashire until the end of the 2018 season.

The spinner was a valuable member of the Afghanistan team which reached the semi-final of the 2016 ICC Under-19 World Cup. 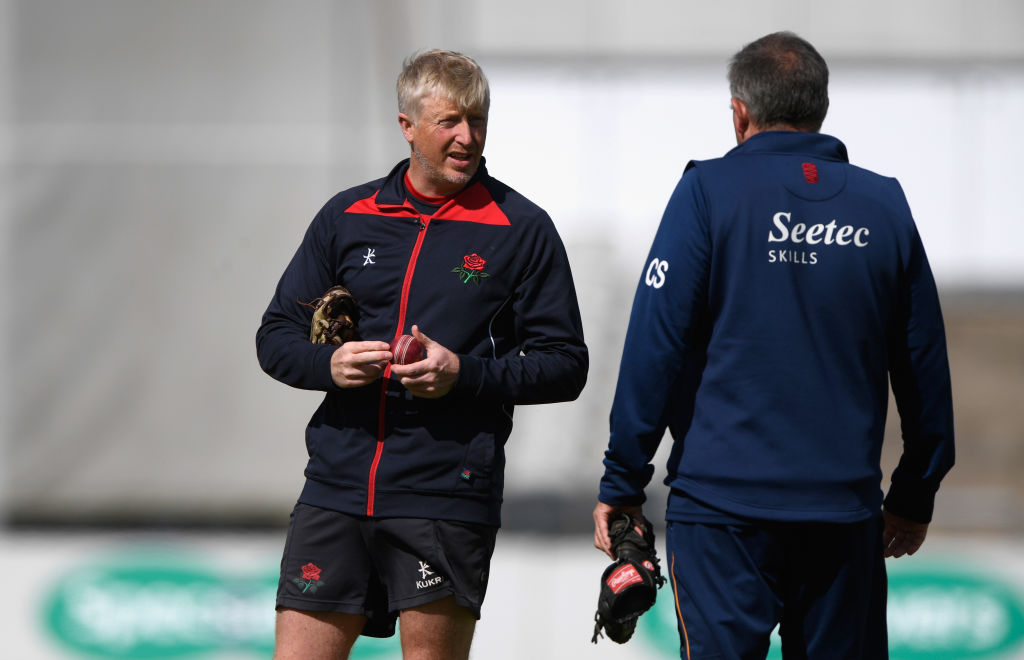 Glen Chapple spoke to the club website after the news of Khan’s arrival. “We’re really pleased that Zahir has joined the club for the rest of the season,” Lancashire’s head coach said. “He is an exciting prospect and gives us another option with the ball. We’re looking forward to welcoming him to Emirates Old Trafford.”

Khan added: “I’m really excited to be signing for Lancashire for the rest of the campaign. It’s always been an ambition of mine to play county cricket in England and test myself against some of the world’s best players. I can’t wait to get started now.” 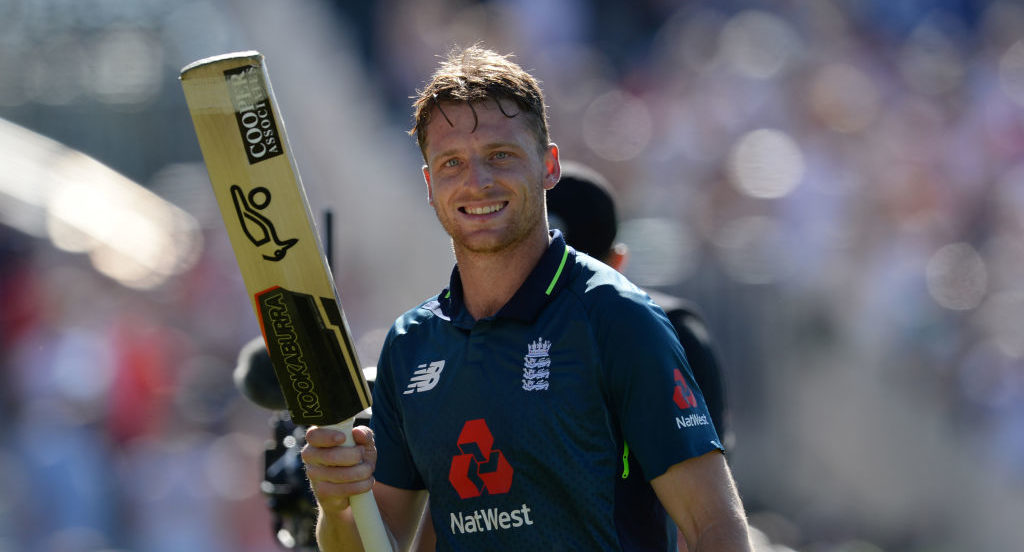 Khan also cited Jos Buttler as a positive reference for the move, following conversations about Lancashire with the England vice-captain whilst playing IPL cricket together for the Rajasthan Royals.

This news follows last week’s report that Zahir Khan’s international teammate and fellow spinner, Rashid Khan, will remain as part of the Sussex Sharks team until the end of their T20 Blast campaign.