Duanne Olivier is the latest South African cricketer to leave the international stage to take on a Kolpak contract, with his move to Yorkshire on a three-year contract announced earlier this week. 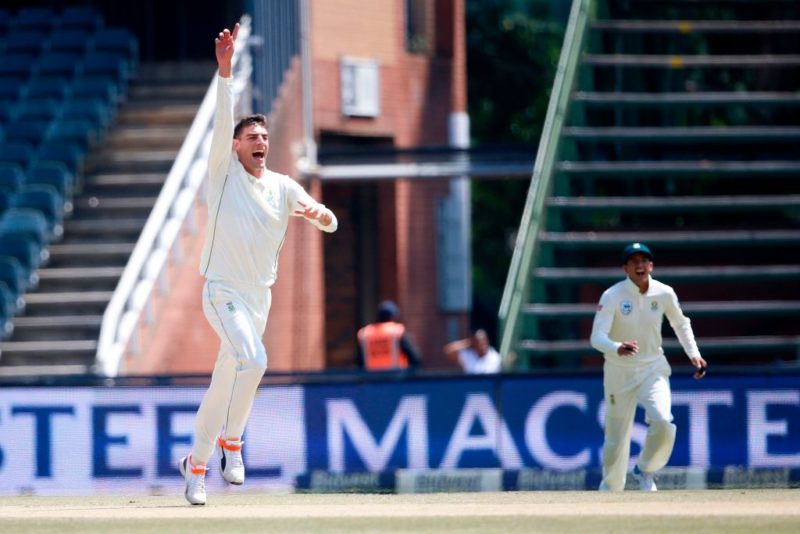 Olivier has 48 wickets in 10 Tests for South Africa

Morkel, who took 309 Test wickets for South Africa, signed a Kolpak deal for Surrey last year after announcing his international retirement and helped his side to success in the 2018 County Championship. Others to make the move to county cricket in recent times, abandoning their international careers in the process, include Kyle Abbott and Rilee Rossouw, both of whom play for Hampshire.

Despite his own move to the county circuit, Morkel believes CSA has to take more action if they want to keep their most talented cricketers.

Speaking to cricket.com.au, Morkel said: “They [CSA] have to sit down and come up with plans because they’re going to lose a lot of players in the near future and they need to protect against that.” 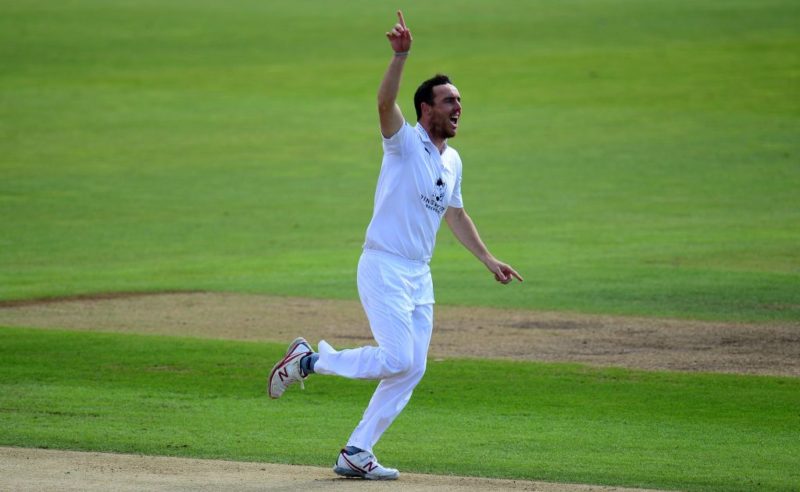 Kyle Abbott made his Kolpak move to Hampshire in 2017

“Do you structure the contracting a little bit better? What security do you give the guys (in terms of) life after cricket? You talk about investing, but once a guy retires, they sort of drift away. I can name a number of players who they have invested a lot of money in, but you don’t see them coaching, you don’t see them involved with our academies.

“Give those guys a platform and say: ‘we’ve invested in you for so many years when you’re thinking of settling down or moving on, this is where we see a role for you’.”

Olivier’s move has taken many by surprise, having recently enjoyed a lengthy run in the Test arena. The tall quick was named Player of the Series in South Africa’s 3-0 series win over Pakistan, while he also made his ODI debut in the limited-overs series that followed.

"It's never nice to lose quality players, you always want to see them play for South Africa"

Olivier featured for Derbyshire as an overseas player last year, and upon the announcement of his signing for Yorkshire the quick explained that his initial intentions were to return to England on another overseas contract.

“I was originally looking to come back as an overseas player but when I got a long-term offer from Yorkshire as a Kolpak, I knew that signing would be the best option for both myself and my family.”

Morkel highlighted that while the timing of Olivier’s decision is disappointing considering his recent rise as an international bowler, it remains an understandable move. “It’s just unfortunate because Duanne had really settled in and is finding his feet … he knows what Test cricket is about,” said Morkel.

“(But) I think that decision was made long before a couple of months ago. He weighed his options up and it was a family decision and you have to respect that.

“It’s never nice to lose quality players, you always want to see them play for South Africa. But I understand it completely and I wish him all the best.”