Dale Steyn has been ruled out of the rest of the IPL after suffering a flare-up of his right shoulder.

Steyn, who was called up by Royal Challengers Bangalore as an injury replacement for Nathan Coulter-Nile, played two games for the franchise, his final appearance resulting in bowling figures of 2-29 against Chennai Super Kings on April 21.

The same match saw Steyn suffer his injury, and he will now return to South Africa and consult a shoulder specialist. 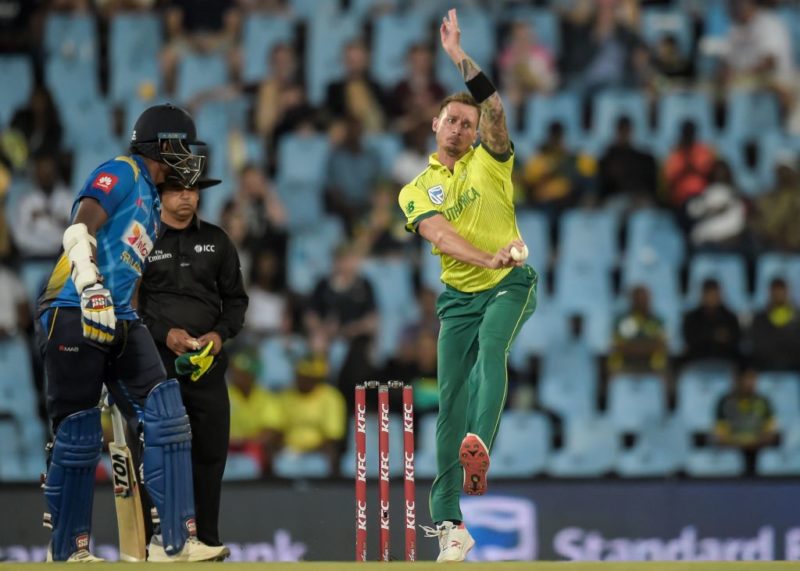 The fast bowler, who has 196 ODI wickets to his name, is in South Africa’s squad for the Cricket World Cup, which begins next month.

Dr Mohammed Moosajee, South Africa’s team doctor, confirmed that a plan will be put in place to get Steyn fit for the tournament.

Moosajee said: “With the World Cup around the corner, it is our priority to get him back to full fitness before the squad departs on May 19th. He will consult with a shoulder specialist upon his return and a recovery plan will be put in place.”

South Africa will play England in the first match of the tournament, on May 30 at The Oval.