Darren Stevens, Kent’s veteran all-rounder, will leave the county at the end of the season after fifteen years of service.

Stevens has played a significant in Kent’s successes over the past decade and a half: he was part of the side that won the Twenty20 Cup in 2007, hitting the winning runs. He is also the owner of Kent’s record List A score, which he earned with his 147 against Glamorgan in 2017.

“Darren’s contributions to this club are plain to see for everyone,” said Matt Walker, Kent’s head coach.

“He has been a big part of the dressing room over the past decade and a half and has given his all for Kent every time he crossed the white line. He deserves all the adulation he has received over the years from our supporters, with such reliability and match-winning performances throughout his career. It truly has been a glittering career for us and Darren will be remembered as a Kent great.”

Stevens said: “Although I’m really sad to be finishing my time with Kent, I can’t thank the club enough for the opportunity back in 2005. It’s been an amazing 15 years. So many wonderful memories both on and off the pitch and many strong friendships made along the way.” 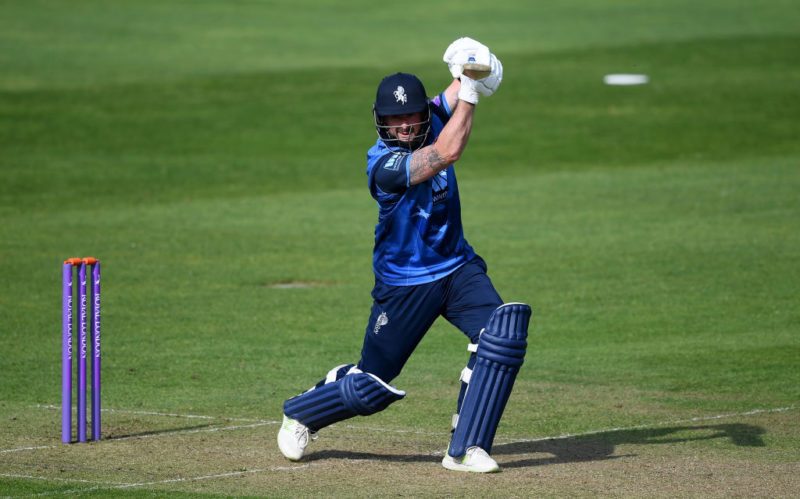 The 43-year-old was quick to add that, although his long stint with Kent is coming to an end, he does not intend to retire at the end of the season. He is currently on loan at Derbyshire for the T20 Blast.

“This is not retirement for me as I think I still have a lot to offer on the pitch, both as a player and a coach and am excited by the next stage in my career. I believe I can still do it at the top level, as my recent form shows, and I am looking forward to the remainder of the T20 season with Derbyshire and finishing the season successfully with Kent. I will look back at my time with Kent with nothing but happiness and pride but must now look forward to the next challenge.”