England coach Trevor Bayliss claimed this week that James Anderson could play Test cricket until he is 40. It is a feat not many achieve, especially in the modern era.

Sri Lanka’s Rangana Herath is the only bowler still playing Test cricket at the age of 40 or over. The last man before him to play a Test at such an age was England’s off-spinner John Emburey, way back in 1992.

So how often is it that a seam bowler plays Test cricket at 40? Here are the most recent men to achieve the feat.

Related Story: Who is the best player to never play Test cricket? – Wisden readers have their say

Congdon was a fine all-round cricketer who could play in explosive fashion with the bat. His bowling was useful enough too, and he had the ability to swing the ball both ways at medium pace. However, Congdon’s Test record was underwhelming, taking just 59 wickets from 61 matches at 36.50. 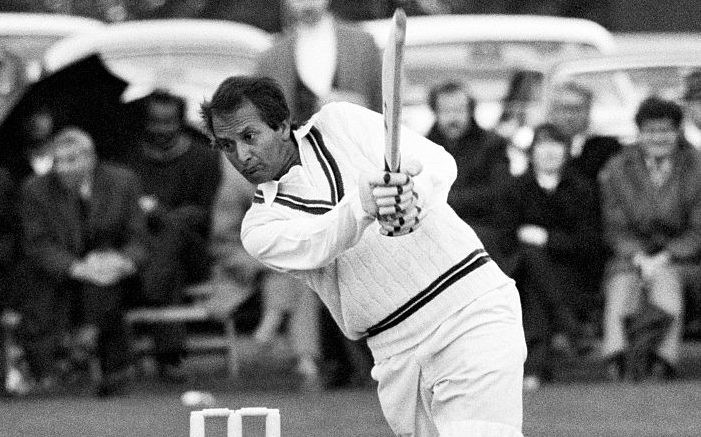 D’Oliveira was a fine all-round cricketer for England

England’s D’Oliviera was known largely for his batting but was also very handy with the ball, taking 47 wickets from 44 Tests. His bowling was very accurate, and he had the ability to shape the ball away from batsmen. D’Oliviera eventually hung up his Test boots at 41.

Jackson was a tall bowler who had the ability to send the ball down at pace as well as swing it. Unfortunately for Jackson, despite his vast amount of first-class experience, he was unable to play more than two Tests, largely due to the fact that England had plenty of pacemen in the ranks. Jackson played his last Test at the age of 40. 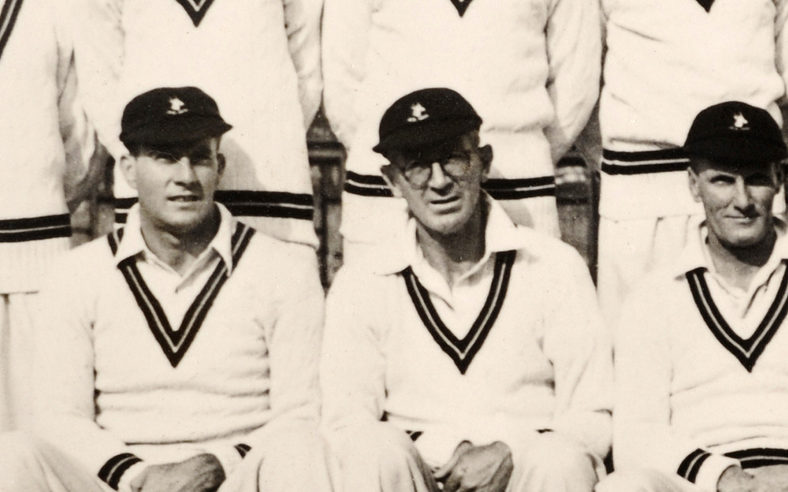 A bowler capable of moving the ball both ways, Chubb became the oldest South African to make a Test debut when he featured against England at Trent Bridge aged 40. Chubb ended his Test career with an impressive 21 wickets from just five matches at an average of 27.47. He played in an era when the number of Test matches that came South Africa’s way was limited.

West Indies’ Johnson was a genuine fast bowler capable of swinging the ball both ways at pace. He represented his country for the last time in 1950, aged 41. He ended up with 13 wickets from just three Tests at 18.30. 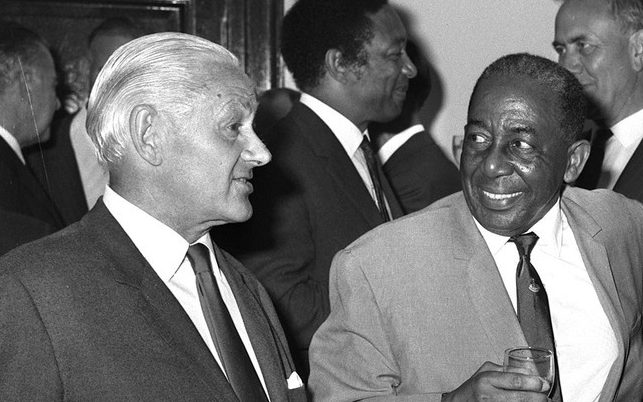 Gubb was a widely respected figure in the English game

Born in Sydney, Australia, Allen was qualified to play for England and showed plenty of promise as a genuine fast bowler. However, he did not play regular Test cricket until late in his career and played his last match aged 46. He ended with 81 Test wickets from 25 matches at 29.37.

A hard-working bowler with a fun and friendly personality, Tate would run in tirelessly all day for his captain and was widely respected throughout the English game. Overall, he took 155 wickets from 39 Tests for England at an average of 26.16 and played his last Test at the tender age of 40. 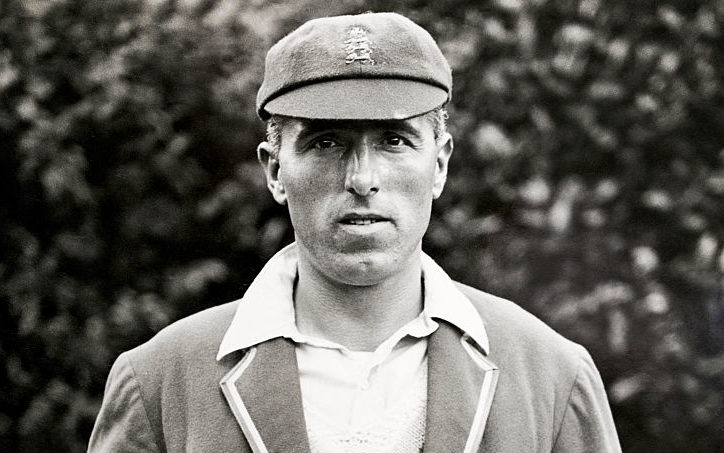 Geary was a tall, strong bowler capable of proving to be damaging in seaming conditions. He took 46 Test wickets, one of which was the famous scalp of Sir Donald Bradman at Nottingham in 1934. Geary’s last Test came in 1934 at the age of 40. 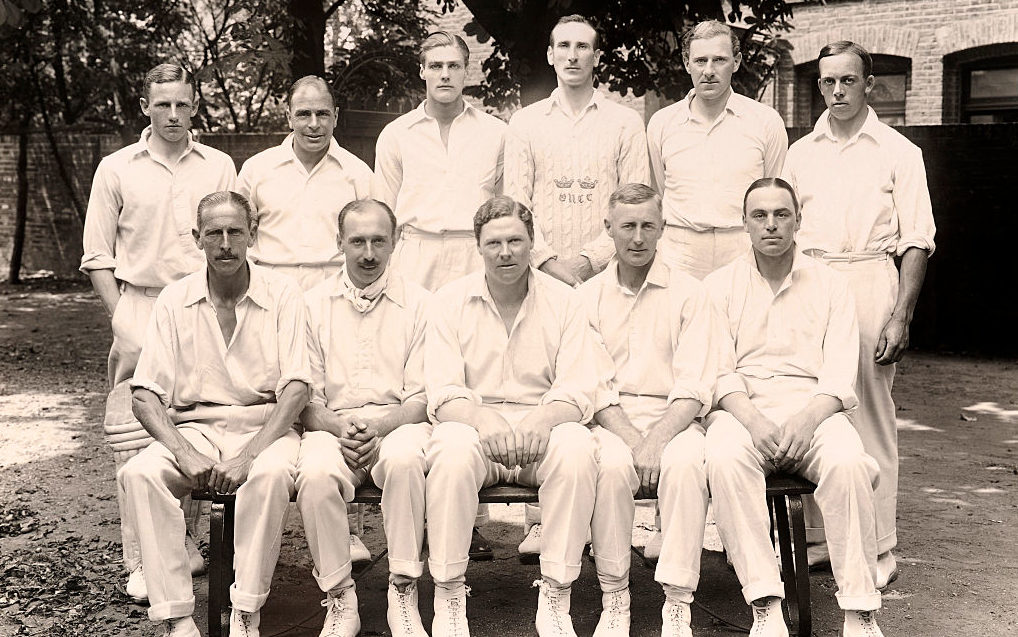 Haig was a right-arm fast-medium bowler with plenty of ability with the bat. His fine first-class record for Middlesex earned him a late career in Test cricket for England, taking 13 wickets from five matches. His last Test came in 1930, aged 42.

Australian all-rounder Kellaway was a fine all-round cricketer capable of batting for a long time and using swing and seam to knock over opposition batsmen. Problems with his health meant that his career was not as long and successful as it perhaps should have been. He played his last Test at the age of 42.