Both England and India could be tempted to play two spinners for the second Test at Lord’s, starting on Thursday. Temperatures in London have consistently been above 30 degrees and it has added pressure on groundstaff to produce enough moisture in the pitch to produce an even contest.

The heatwave has left the Lord’s pitch dry and likely to break up quickly. However, temperatures should cool by the end of the week and the wicket has remained under cover during Monday and Tuesday. 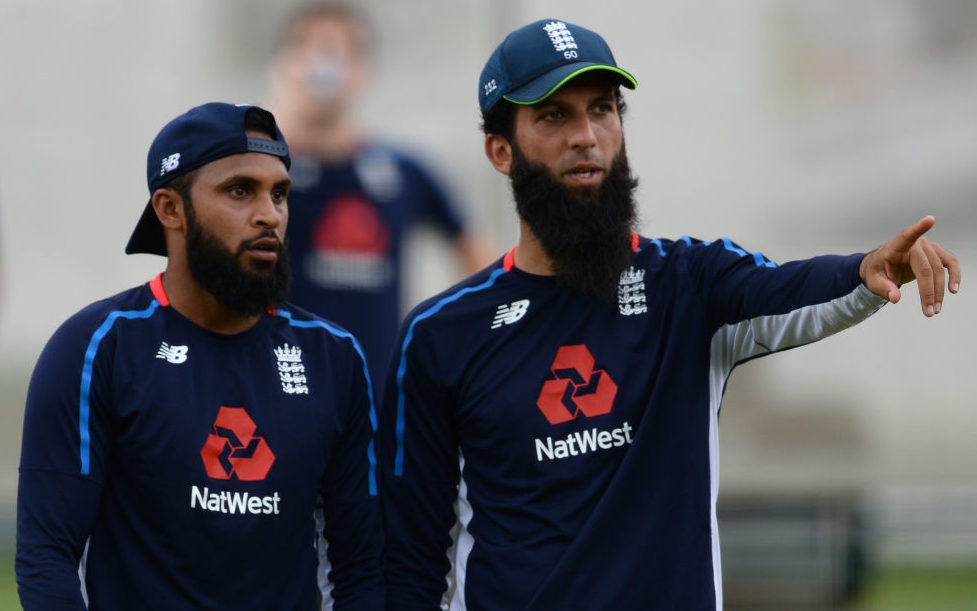 England could be tempted to play Moeen Ali at Lords

As a result, talk of both teams playing two spinners at Lord’s has increased. England have off-spinning all-rounder Moeen Ali in their squad, while India have wrist-spinner Kuldeep Yadav and left-armer Ravindra Jadeja to call on as second spinning options. Kuldeep took nine wickets during the three-match ODI series against England in July, including 6-25 on a similarly dry pitch at Trent Bridge.

Harbhajan Singh believes that Kuldeep’s variations make him a good option for Lord’s. “He will create chances. He bowls googlies, leg spin with the left hand,” the former India spinner said at an event in London, organised by Star Pick, a fantasy sports platform. “On the first day, suppose India were to lose the toss and they are still bowling, this guy will create chances on a good track. Right-hander or left-hander, Kuldeep is the guy because he can spin the ball both ways.”

Indeed, given England’s continuous struggles against Ravi Ashwin and other spin bowling around the world, the option for India to play Kuldeep is a very tempting one. Until the scintillating spell by Ishant Sharma on Day Three, England seemed to be comfortable against India’s promising but equally wayward pace bowling attack at Edgbaston. It was Ashwin turned the game around, taking four wickets on the first day and the first three of England’s second innings wickets. 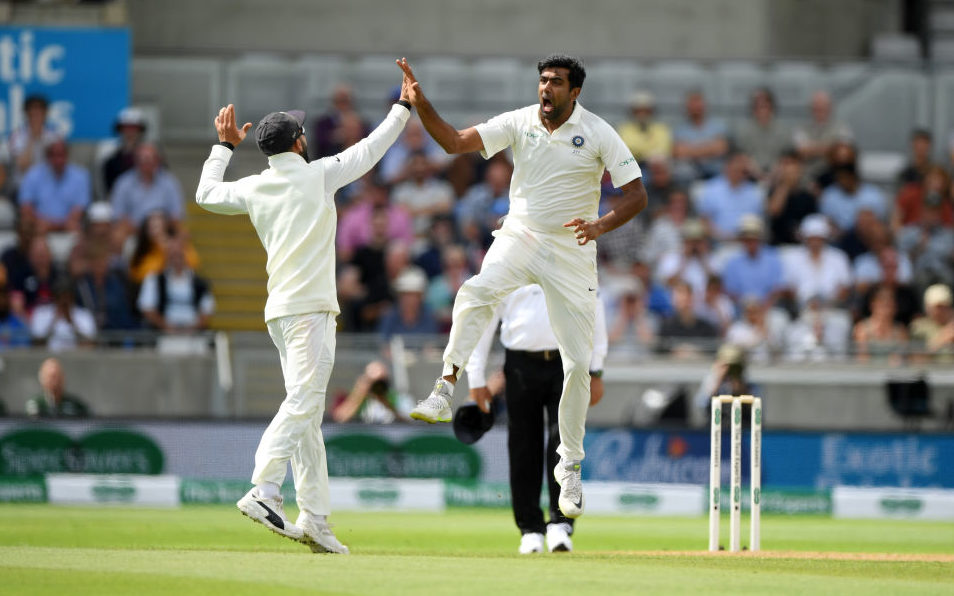 However, former England captain Nasser Hussain, also speaking at the Star Pick event, believes that the option of two spinners is generally not something that is required at Lord’s.

“Historically, it is not a ground I would go to and play two spinners. You look up at the Honours Board in both dressing rooms, there’s the odd occasion, Swann I think, where spin plays a massive role. Shane Warne never got five wickets here.”

In addition, Hussain was of the opinion that India would be more tempted to play two spinners than England.

“Just with the summer, you are having there is a good argument to say if you can balance your side still to get two spinners in. India might. Now they [England] have got more right-handers and if (Ollie) Pope and (Chris) Woakes play, you may want someone spinning it the other way, whether it be Jadeja or Kuldeep bowling his variations with a bit of mystery about it. So I would be more prone to India saying we will play two spinners than England.”

Moeen had a torrid winter in Australia and New Zealand, taking just 5 wickets at an average of 126.8 and has not hit a Test half-century since the second Test against West Indies late last summer. Yet, Hussain would be in favour of playing Moeen at Lord’s if the pitch shows signs of turn. “Now that they have picked Pope I would probably have to play Pope. Unless you think it is going to be an absolute raging Bunsen, you could play one seamer less and Moeen. But it would have to be a raging turner to make that (change) because obviously there are a lot of right-handers in the Indian side.”