Sam Dyer takes a look at the five most recent comeback Test series wins by England overseas before their triumph in South Africa.

While England’s series win in South Africa was eventually comfortable, it is easy to forget that the tourists had found themselves soundly outplayed in the first Test. But despite falling 1-0 behind, Joe Root’s men have fought back valiantly to join an exclusive club of England teams to have claimed a comeback Test series win overseas.

As illness swept through the camp during their first days in South Africa, a weakened side were swept away by a strong all-round perfomance by the hosts in Centurion. But they bounced back to claim a win at Newlands thanks to a typically crucial performance from Ben Stokes.

Hundreds from Stokes and Ollie Pope set up an innings win in Port Elizabeth, expedited by a first-innings maiden five-for by Dom Bess, to leave England needing only a draw in the final Test at The Wanderers to claim the series and complete the comeback. Victory completed a 1-3 series result.

On only five other occasions since the Second World War have England managed to comeback to take a Test series overseas:

Hundreds from Arthur Morris and Neil Harvey set up a huge innings win for Australia at Brisbane in the first Test. But Peter May responded with a ton of his own in a low-scoring affair in Sydney, during which only one other batsman passed fifty, to level the series. Frank Tyson claimed extraordinary figures of 7-27 to seal a win in Melbourne, and an all-round display in Adelaide secured the series win with a game to spare. 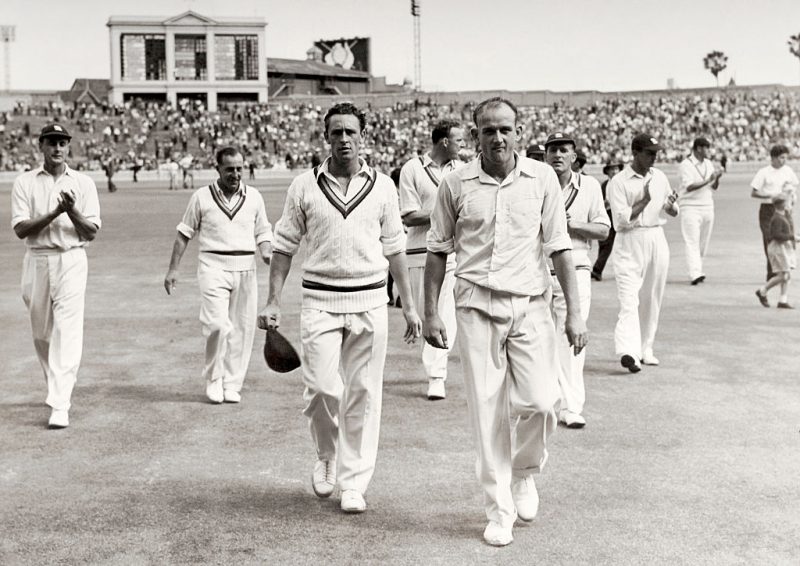 Captain David Gower won the toss in Mumbai and elected to bat first. By early on the second day England had been spun out for just 195 with wrist-spinner Laxman Sivaramakrishnan taking career-best figures of 6-64. A second-innings hundred from Mike Gatting barely saved the innings defeat.

But England’s spinners Phil Edmonds and Pat Pocock found increased potency for the second Test, and combined with Tim Robinson’s 160 the tourists managed to level the series. A draw in Kolkata, and double hundreds from Gatting and Graeme Fowler in Chennai saw England go 2-1 up, and another draw in Kanpur secured the win. 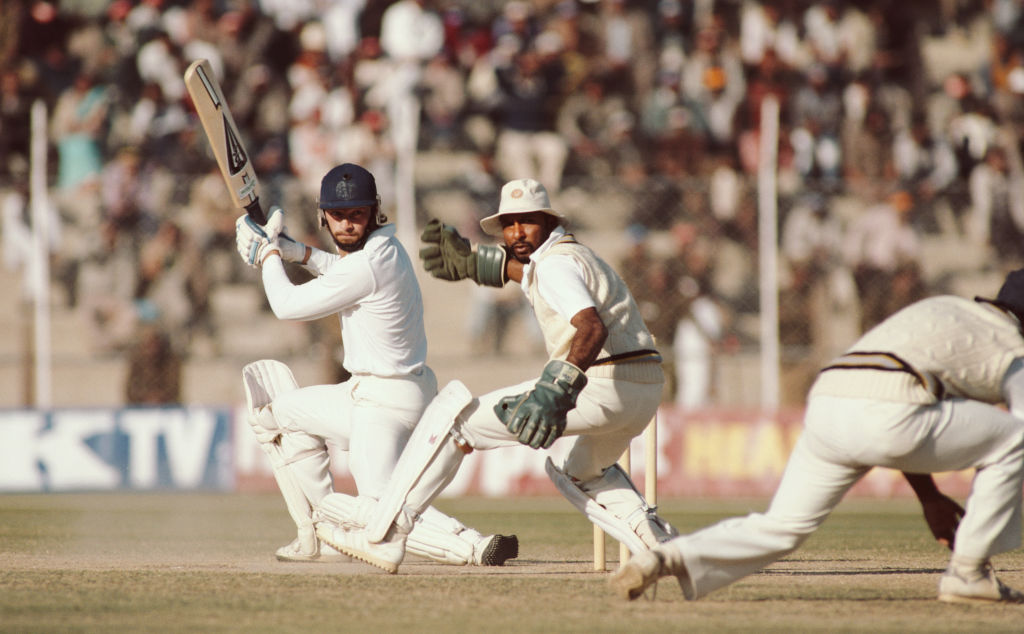 Graeme Fowler on his way to making his highest Test score

Another disastrous series start. Despite batting for more than 240 overs across their two digs England only managed to score 253 and 189 in response to Sri Lanka’s 470-5 declared. In Kandy though, skipper Nasser Hussain struck a ton and Darren Gough claimed match figures of 8-123, to begin the comeback, with 46 from Graham Thorpe helping England scrap to a fourth innings target of 161 seven down. Thorpe was again key in a spin-dominated contest in Colombo, scoring 113* in the first innings and 32* to guide the visitors through a nervy chase of 74 after Sri Lanka were bundled out for 81 in their second effort.

A slow opening game suddenly came alive as Ryan Sidebottom took 6-49, prompting a declaration from the hosts setting England 300 to win on the last day. Only Ian Bell’s unbeaten 52 provided any resistance as England were demolished for just 110. Jimmy Anderson replaced Matthew Hoggard for the second game in Wellington and immediately made an impact, claiming 5-73 to give England a healthy first-innings lead after Tim Ambrose had earlier scored his first, and only, Test century. Fifties from Alastair Cook and Paul Collingwood along with 5-105 by Sidebottom leveled things up at 1-1. 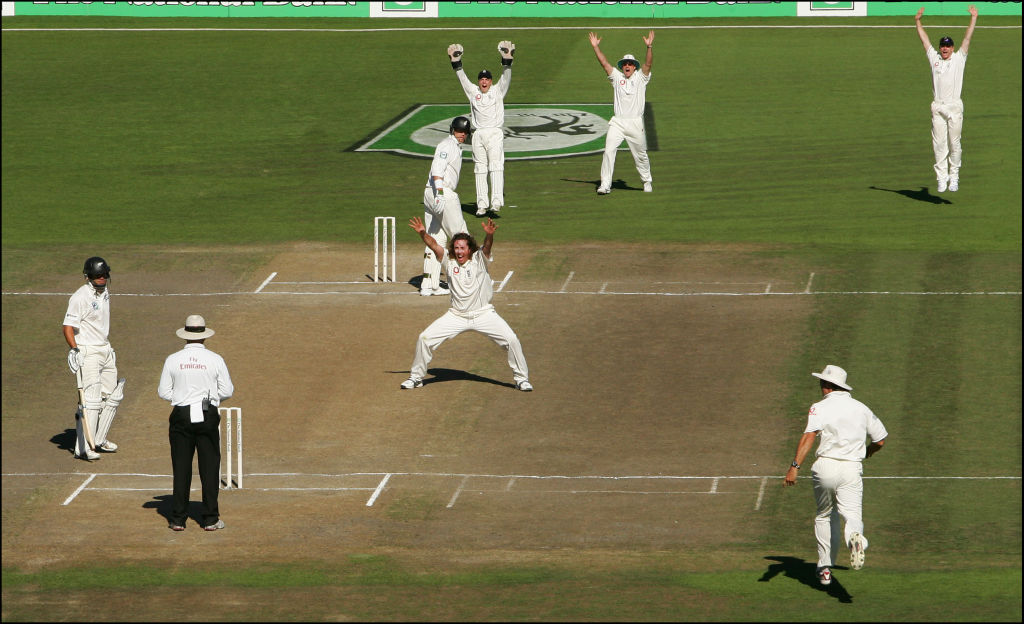 Sidebottom saved his best for last however, as he took career-best figures of 7-47 in the first innings in Napier. Hundreds from Kevin Pietersen, Andrew Strauss and Ian Bell, and a fourth-innings six-for by Monty Panesar did the rest of the job to complete the comeback and claim the series 2-1.

In a run of superb form, Alastair Cook struck centuries in each of the first three Tests. The first of them was trumped by Cheteshwar Pujara’s double ton, but some masterful batting support from Kevin Pietersen and 19 wickets shared between Panesar and Graeme Swann ensured the second would not be similarly wasted. Cook’s largest score of the series, 190 at Eden Gardens, was supported by fifties from Nick Compton, Jonathan Trott and Kevin Pietersen.

Their four front-line bowlers each took at least three wickets as they ground their way past the hosts to take the lead in the series. A turgid pitch in Nagpur ensured the final game never progressed beyond the third innings, though Cook’s run of hundreds was brought to an end as he scored only 14 runs across two innings which took a total of 121 balls.