The sea in Guyana is brown. That Caribbean postcard you were sent, with emerald waters, turquoise seas and white sands was definitely not from here.

Somewhere in the country are stunning waterfalls, the natural wonders of the Amazon, and oil, gold and diamond reserves. The capital, Georgetown, is not it. The early darkness camouflages the capital’s stilted houses, shrouding the rotting wood and peeling paint. The beautiful, breezy demerara window shutters in cheery reds, greens or cream only highlight the dereliction of the rest of it.

Guyana is “elemental, water and earth, mud and fruit, race and crime, innocent and full of scoundrels”, Rahul Bhattacharya writes in his book about an Indian cricket writer who decides to live there. In bright daylight, our taxi driver ticks us off for rolling down the window in a neighbourhood we’re told to drive through and never stop. On streets along the overgrown canals, vendors hawking tender coconut, fizzy juices and cassava snacks by day disappear in time for the late shift, to be replaced by, we are warned, dealers, addicts and hookers. We don’t stop. 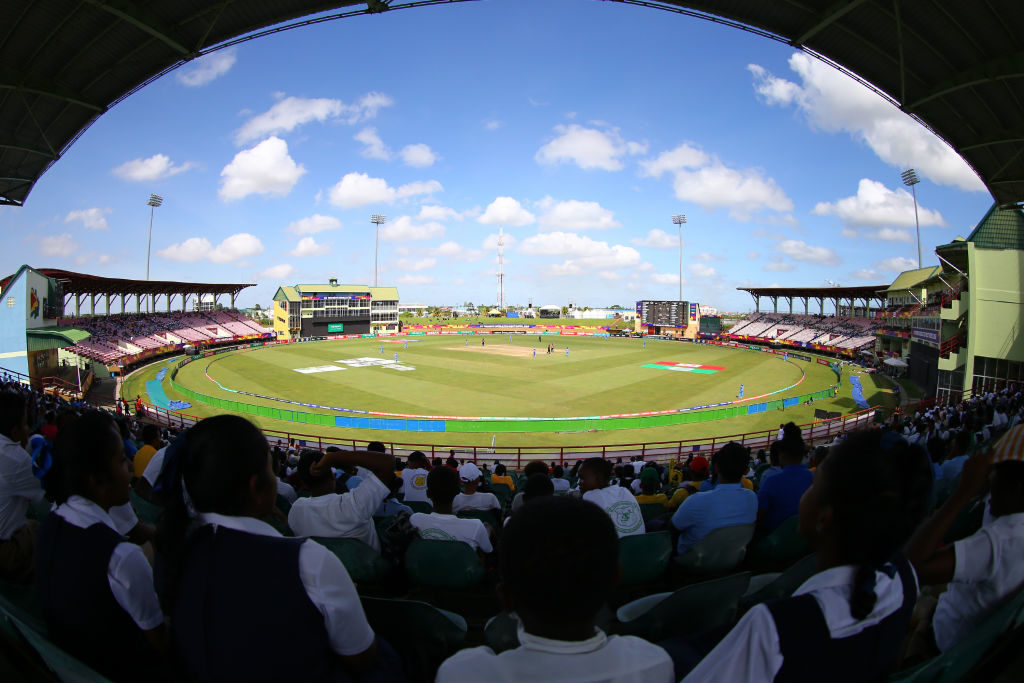 The Providence Stadium in Guyana, packed with school children

Cutting through the unsavouriness is the music. Loud, everywhere. Calypso, reggae, electronic, the Indianised and bit-of-everything ‘chutney’ – and rather ironically, Madonna’s La Isla Bonita. Car alarms blare – not because of the crime you’re cautioned about, but the booming stereos from vehicles that race past. The locals are ‘liming’ or ‘fetting’ – hanging out, “drinking on every day that has a ‘day’ in it”, friendly, carefree.

It is in this raw, remarkable, chutney of a place that the Indian women’s cricket team began their latest pursuit of history.

Harmanpreet’s side was not the first set of Indian women to venture to these parts. That feat belongs to the India Club, way back in 1979.

Guyana was playing host to the five teams of Group B in the first standalone Women’s World T20 2018: Australia, Ireland, New Zealand, Pakistan, and India. On November 9, the opening day of the tournament, Harmanpreet Kaur, she of the precious bat swing, became the first Indian woman to make a T20I century. India, an inexperienced side in a strong group that, coming into the tournament, had been written off, won all their four matches and made it up to the semi-final.

But that opening run of four matches was another page in Indian cricket’s unlikely connect with Guyana. 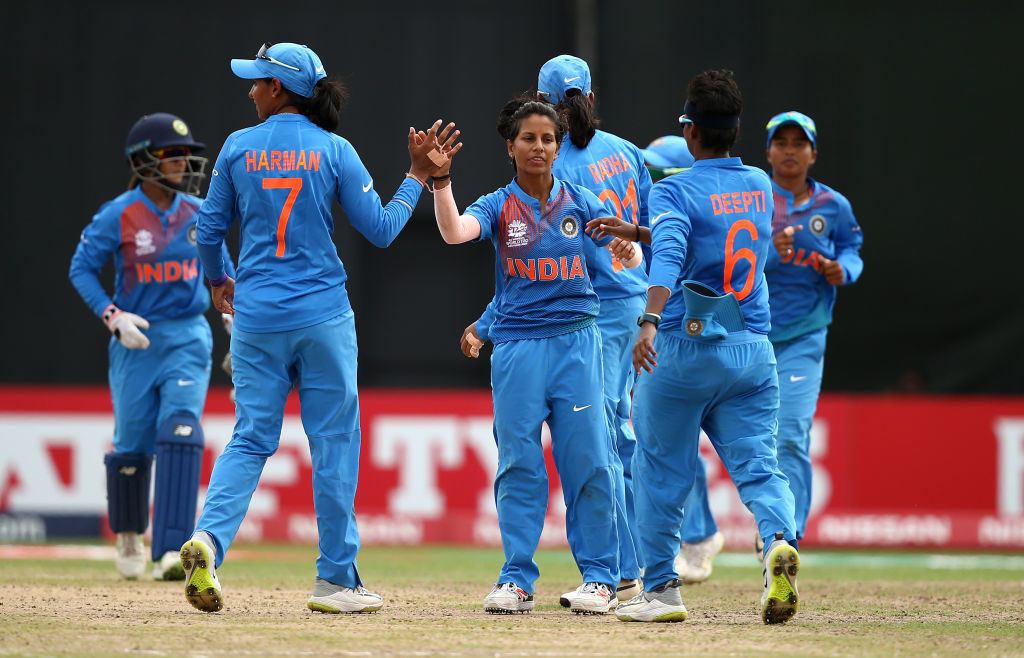 The place is teeming with cricket history, especially for an Indian cricket tragic. The first time the Indian men’s team defeated the mighty West Indies in an ODI was in Guyana, just three months before the World Cup final at Lord’s in 1983 that changed everything. But, amazingly, that was not the first team from India that played on these shores. And Harmanpreet’s side was not the first set of Indian women to venture to these parts. That feat belongs to the India Club, way back in 1979.

India Club comprised several members of the newly-formed Indian women’s team back then, especially from the southern and western parts of the country. Keen to play cricket, and with little backing coming from the erstwhile Women’s Cricket Association of India, they banded together to tour on their own dime. It was the epitome of the audacity that marked the early years of women’s cricket in India – the kind of audacity that brought them all the way from Madras and Poona and Bangalore to a backward former colony in South America.

Sudha Shah, travelling with the Indian squad as selector in 2018, was with India Club back then. She remembers the canals, and can vaguely recollect where she stayed. In some ways, not much had changed in Georgetown, with it still looking like a remnant of the past and with the passion for the game as front-and-centre. 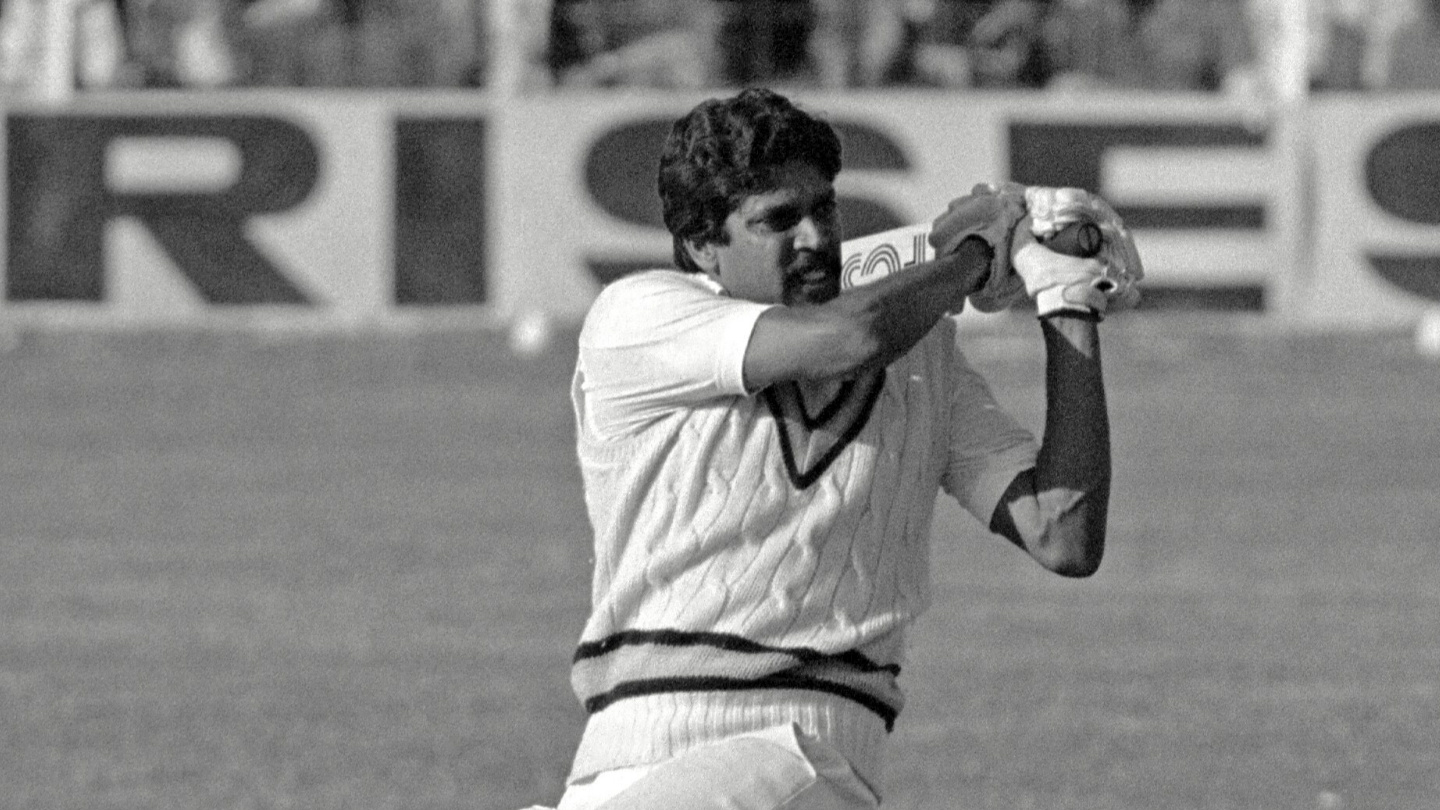 For that unofficial ‘rebel’ tour, the players ignored the association and raised Rs 20,000 each by collecting donations from well-wishers and selling a souvenir book. Travelling at a time when forex leaving India was strictly regulated, they flew via KLM to Amsterdam, England and the West Indies. In Trinidad and Tobago, they were guests of the government. In Guyana, where they played four matches, the considerable Indian-origin population treated them as the home team.

When the batters did well or scored a boundary, appreciative spectators would run onto the field and shove money at them. When the players saw this, everyone would fight to go bat next – “I will go! I will go!” – Shah had told Sidhanta Patnaik and me when we spoke to her for The Fire Burns Blue, our book on the history of women’s cricket in India.

In the games at Lusignan, Leonora, Bourda (Georgetown) and Albion (Berbice), against the local All Stars Cricket Club, they won three, with the last one washed out. The matches were well advertised in the villages and the All Stars were “very much excited” to be playing a side from abroad, members of that local team said. 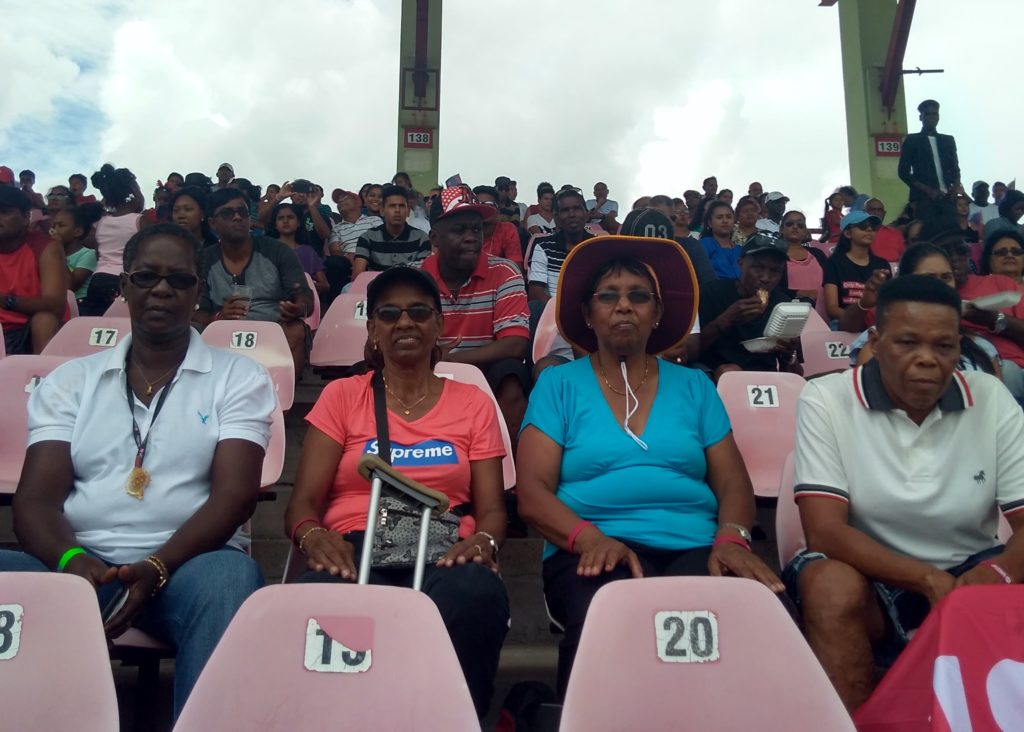 Margaret Walcott – nicknamed Chico after the gum she constantly chewed – was 18 when she played those matches. It was her birthday, she remembers. Joni James was the captain and took the new ball with Chico. Phyllis Ramdular was their spinner, and slightly older than many of them. Her sister Maylene was the wicketkeeper. They remember the India captain Rangaswamy, “a girl named Kulkarni”, and the fierce bowler with the gap tooth – Shantha Rangaswamy, Shubhangi Kulkarni and Diana Edulji.

“They had a lot of good spinners,” says James. “We couldn’t really cope with it.”

Walcott, an opening batter and bowler who chose cricket over boxing, laughs at the memory of striking Rangaswamy for a boundary. The Indian captain, she says, stood scowling, hands on hip. According to a report in Kaiteur News, Chico top-scored with 32 of the side’s 67-7 in 33 overs; Edulji took 4-9 that first game.

The stories of the two teams, from two opposite ends of the world, were in so many ways similar. The Guyanese women too didn’t really have a full-time coach; they practised between studies and work and life; they played on weekends against boys’ teams to get better; they raised money to play by selling raffle tickets and cakes; when their curfew was 9pm, they’d still be awake playing games.

A heartbreaking loss for the Indian women last night to crash out of the T 20 world cup, but hey @BCCIWomen you were awesome through the tournament and we are all proud of you.👏

The difference is the trajectories their cricket careers took. India, riding on the stubbornness, vision and sheer luck of that first generation of players, went on to become an established cricketing nation for women. Rangaswami, Kulkarni, Edulji and Shah are pillars of that growth.

None of the women from that Guyanese team went on to represent the Windies. Chico got a call-up (she remembers it as being against South Africa), but the tour was cancelled; nor could she participate in the World Cup. Guyana’s star in that series was Ave Mogan, a young teenager who too reportedly made the national team for a tour that fell through owing to lack of funds. She emigrated to Canada and pioneered women’s cricket there, playing for that country’s side well into her 40s. By the mid-1980s, the All Stars thinned out, and the rivalries they had built with the YMCA team, as well as some others outside the capital, fizzled out.

Captain @ImHarmanpreet on the culture the team has adopted of late that deems fit for the T20 format.#WomenInBlue pic.twitter.com/ENt03RdORb

Shivnarine Chanderpaul, Guyana’s great son, remembers how his sister, a pace bowler, played cricket better than him when they were kids, but never had the opportunity to pursue it as he did. The 2018 World T20 coming to the country is meant to serve as a reminder of the opportunities that do exist for the girls of today – to play cricket perhaps without resorting to cake sales to raise funds. And the women of that 1979 team have no complaints with that.

Chico has taken a break from her work in the market to watch a couple of the World T20 matches. James, whose work as a secretary supports her, and the Ramdular sisters, have their hats and flags ready for a good game of cricket at the Providence stadium. India are playing Australia, and, of course, they win – Guyana is where the inconceivable of Indian cricket happens, after all.

Chico sees another something that hasn’t changed: “Y’all have the best spinners.”