Sonali Dhulap goes back to 2003 to discuss her favourite match at the Men’s Cricket World Cup: India’s thrashing at the hands of Australia in the final.

The year 2003 did not begin on a happy note. My father was struggling with his health, my teenage self wasn’t coping too well with the pressures of high school, and to top it all off India were in wretched form.

They arrived in South Africa fresh from a 5-2 ODI drubbing at the hands of New Zealand. The batting unit was a shambles; they reached 200 only twice in seven games. And with teams like Australia, England and Pakistan in Pool A, qualifying for the Super Sixes wasn’t going to be straightforward. 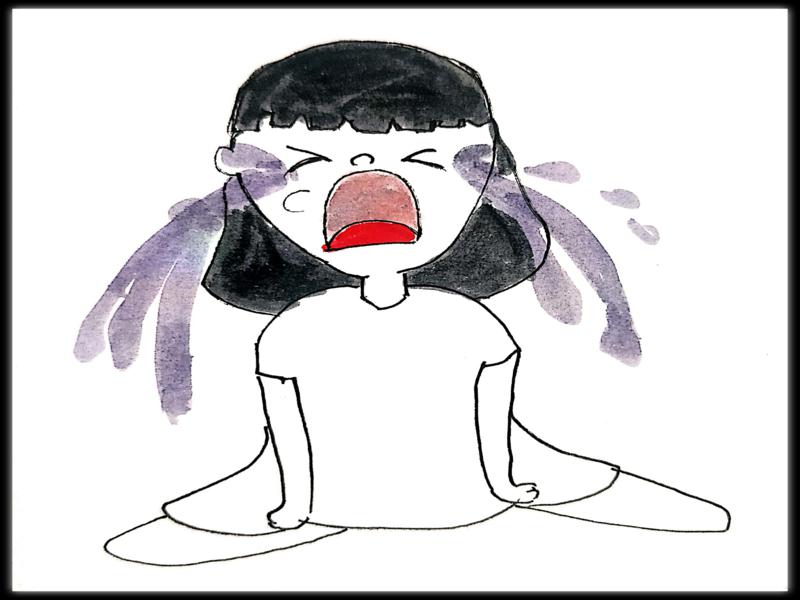 They won the first game, knocking over Netherlands before capitulating against Australia so badly, I burst out crying. February 15, 2003. It was the day I truly felt like the Vinod Kambli of the 1996 World Cup semi-final.

Nonetheless, India turned a corner and the sweetest of victories arrived against Pakistan as the mastery of Sachin prevailed over the ferocity of Shoaib. India finished second in Pool A, raced through the Super Sixes, defeated Kenya in the semi-final and set up a final clash against the team that had caused them such misery earlier. 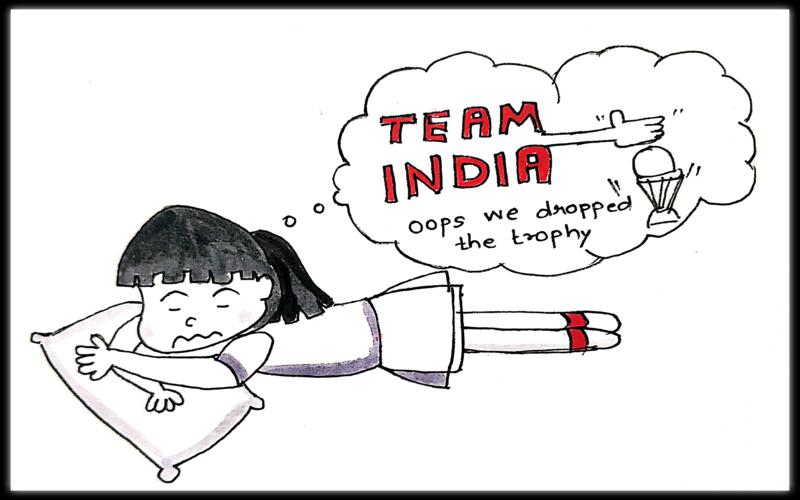 On the night before the final, I dreamt that India lost. It was a nightmare I was so reluctant to share with anyone, lest I be accused of jinxing the team’s World Cup chances. But life has a funny way of giving you what you don’t want.

March 23, 2003. My family assembled around the television set at the designated hour. The coin was tossed. My fingers were crossed. When Michael Holding called Sourav Ganguly’s name first, I thought we’d won half the battle. Surely, Ganguly wasn’t going to bowl first, right? Wrong.

Adam Gilchrist and Matthew Hayden walked onto the field. Zaheer Khan, who had been India’s most successful bowler in the tournament, directed his piercing gaze towards them. It should have been like every other first over – normal, economical, sedate. It was anything but. Zaheer’s seventh ball (he’d bowled two no-balls in the over before) was the widest of all wides, the gap ominously signifying how far away India were from defeating Australia. Zaheer’s first over was 10 balls long and granted Australia 15 runs. 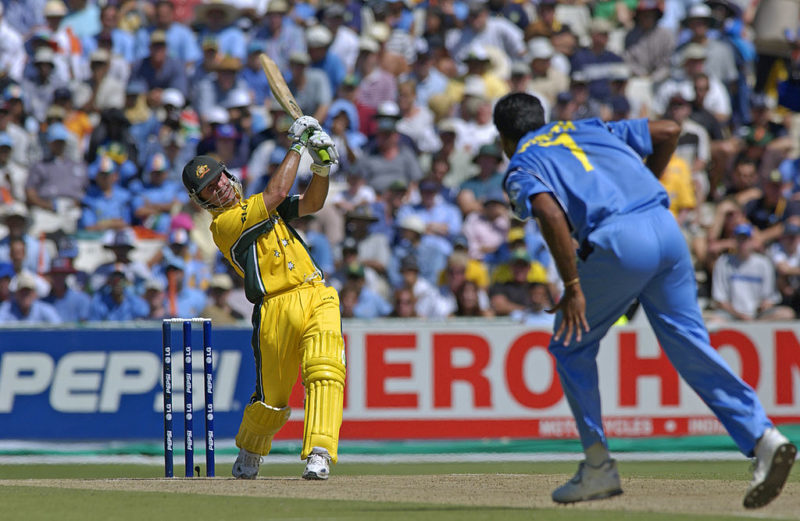 “This is not good,” my mother exclaimed. Not good? This was the worst. Or so I thought. If Gilchrist and Hayden were spectacular, Ricky Ponting and Damien Martyn paved the way to absolute carnage. A 234-run stand for the third wicket saw to a total of 359-2.

If someone had told me that a decade later even 400 would be chaseable and batsmen would have scored double tons in ODIs, I’d have called them crazy. To reach 360 in 2003 was a pipedream.

But when India’s innings started, like a faithful fan and every unimaginative 90s kid, I pinned my hopes on the Little Master. This was his tournament, his destiny. From the fourth ball of the first over, a crack resounded in the stadium, Sachin had hit his first four of the game. A boundary of hope. 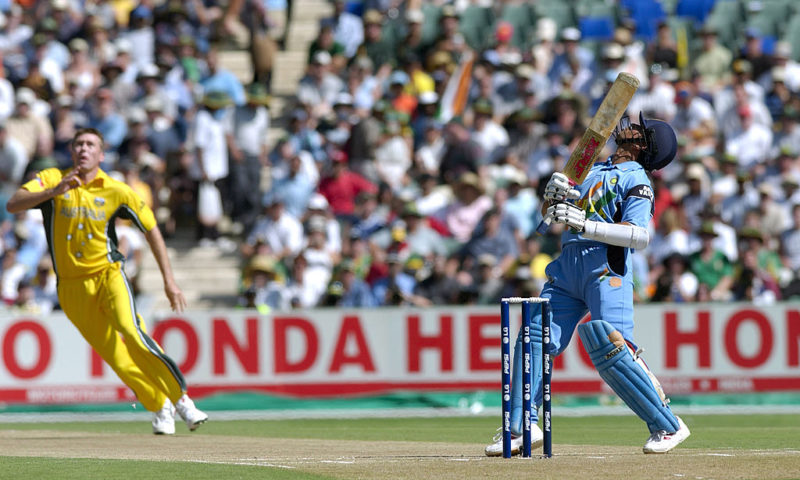 Sadly, it was his last. By the time my mind could conjure up a make-believe scenario of India accomplishing the impossible, Glenn McGrath sent Tendulkar on his way.

It took three people to prevent my Dad from breaking the TV set. As much as I wanted to dig a hole and bury myself within, I decided to see the innings through.

The fall of Tendulkar’s wicket coincided with the arrival of a few of my close friends at home. They’d decided that this ordeal was too painful to watch without the company of others. I suspect that they mostly came over because they knew my mum would try to cook us something delicious to dispel our ongoing blues. 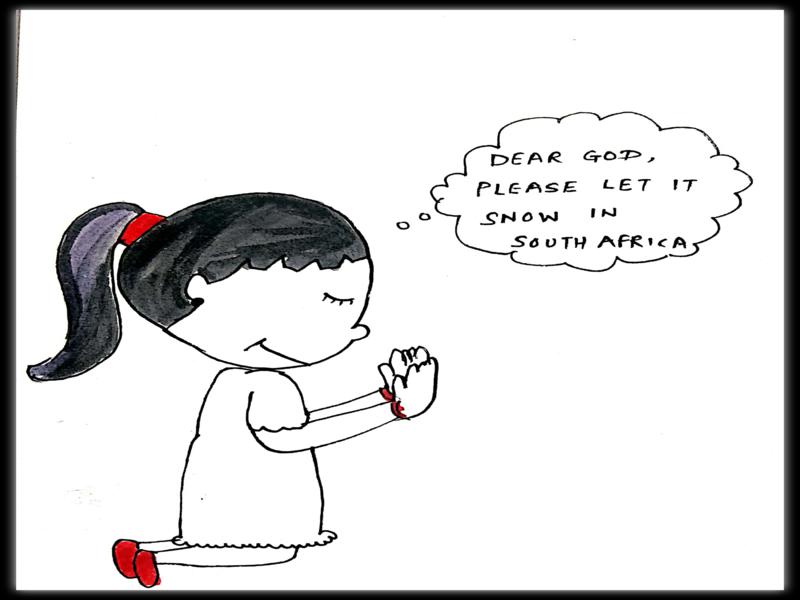 There was a period after the 17th over when a bit of rain came to spoil Australia’s party. But, just a bit. Not enough. “India don’t need rain,” I told my friends, “India need a blizzard; India need snow.” I prayed in vain. Not that God was listening. (He’d returned to the pavilion in the first over).

Virender Sehwag put up a fight with a run-a-ball 82. Rahul Dravid tried. So did Yuvraj Singh. But they were only delaying the inevitable. While we watched India’s batting line-up falter, slices of my mother’s mouth-watering home-made pizza kept us company, and it certainly softened the blow. What had turned to be a living nightmare, suddenly didn’t look so bad. 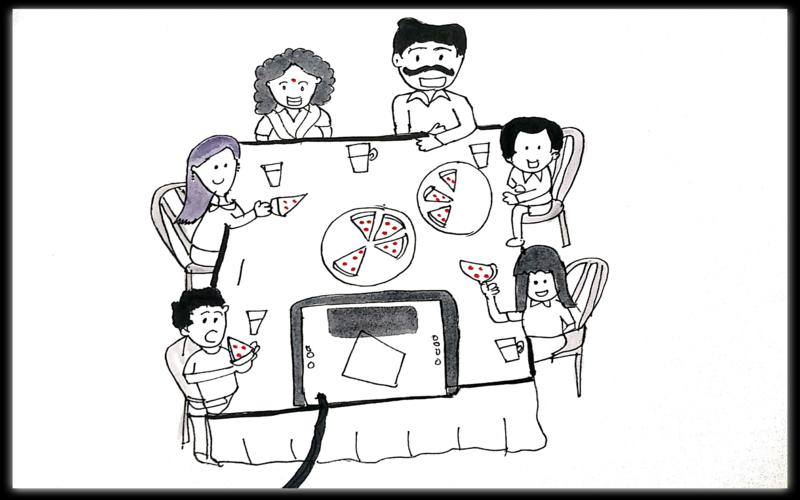 When India’s last wicket fell in the 40th over, my ever positive Dad pointed out how India could still hold their head high considering Australia were the only team that defeated us in the tournament. True, we were disappointed, but India’s World Cup campaign had not been just this one game. Australia were the better side. Ponting was blistering; Martyn, who batted with a broken finger, supported his captain admirably; and there was no greater fast bowler than McGrath. How could anyone even come close to the greatest side of its era? And what disappointments aren’t dispelled by pizza?

Honestly, as an Indian fan, I’d love nothing more than to forget that humiliating defeat. But all I remember when I close my eyes is the eclectic bunch of family and friends, huddled around the television set sharing laughter and food, forever connected via our favourite sport.