If you think about it, there was one of only two ways that Afghanistan’s Test debut could go. They could, with their enviable limited-overs superstars, add another page to an already evocative history that began in refugee camps. Or they could crash and burn.

So, on Friday, July 15, they crashed and burned. Bowled out twice in two sessions, their first foray into Test cricket lasted only two days.

On day two of the one-off India v Afghanistan Test at the M Chinnaswamy Stadium in Bangalore, there was an order to several things. The lengths that Ishant Sharma bowled, for instance, confident after his county stint. The neatness with which each innings was bookended by the session breaks. Ravindra Jadeja’s unerring trajectory and sliding stops at the ropes. Ravichandran Ashwin reiterating the hierarchy of world spinners. 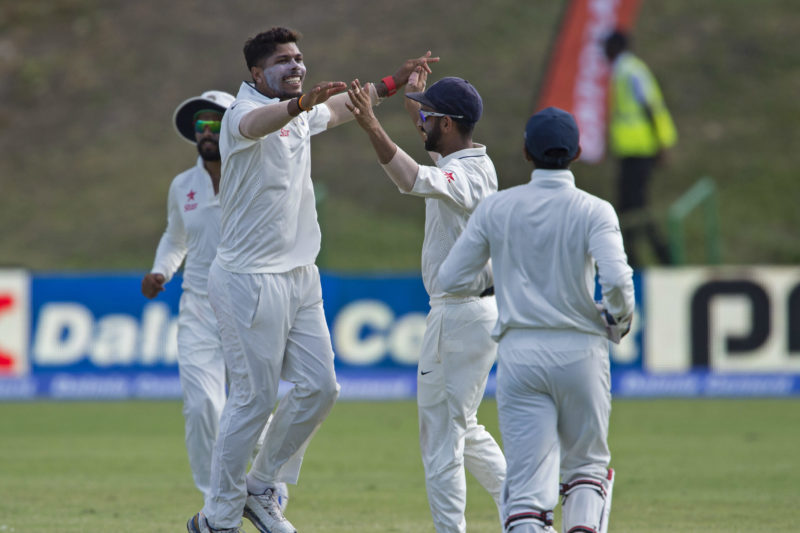 India defeated Afghanistan by an innings and 262 runs

Afghanistan’s performance was not among these things. Their fielding, featuring more spills than thrills, was a demonstration of Brownian motion that had captain Asghar Stanikzai shaking his head with a wry smile. Their batting – in both efforts of 109 and 103 all out to be defeated by an innings and 262 runs – looked as stable as a stack of dry hay out in the sun, set off by sparks of impatience and impudence.

"When you play against the best, you will know how much you have to do to get where they are"

Afghanistan – always less subtle than most, naturally suited to the flamboyance of T20 cricket, and with none of the overseas first-class experience this year’s other debutants Ireland had – were prime candidates to be rolled over by an Indian pace attack whose second string is as central to any orchestra. That it happened twice – in a day at that – will be an unwanted record, but should be no reason for them to be ashamed or apologetic of their red-ball ambitions.

It was their first Test. Stuff happens. As far as results on Test debuts go, they’re the norm not the exception. Why they lost 20 wickets in two sessions is less relevant than where they go from here, if they want to challenge the other norm of endless waits for first Test victories.

What a brilliant gesture from #TeamIndia to ask @ACBofficials players to pose with them with the Trophy. This has been more than just another Test match #SpiritofCricket #TheHistoricFirst #INDvAFG @Paytm pic.twitter.com/TxyEGVBOU8

Afghanistan don’t know yet when their second Test will be, or for how long this newly bestowed Test status will return to being anything but notional. But they cannot afford to delay their preparation for it. And it would be a pity if they believe their future is in T20 or ODIs, two formats they’re suited for.

Ajinkya Rahane, in saying all the right things in victory, was all for more games, and more practice for the talented side. This match, he said, was “just the beginning”.

“The more they play any opponent, [the more] they will learn,” he said. “Test cricket is a lot about attitude and patience … practising with the red-ball regularly, creating those match situations, and thinking and visualising as batsmen how they are going to play against each opponent. Test cricket is about creating those situations, even if you are batting in the nets.” 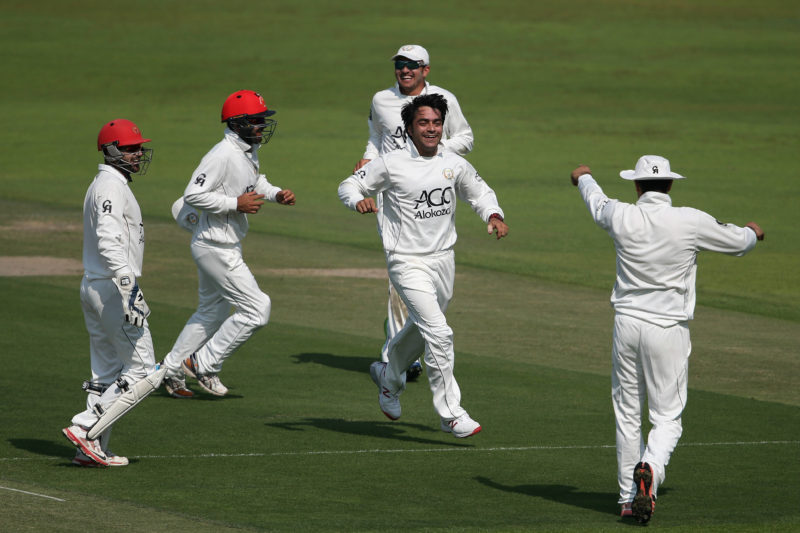 “With their bowling, they can damage any team”

The first day, when they fought back from a morning hiding by playing defensively first before going on the attack, was an example of this match sense, the Indian stand-in captain explained. “With that bowling, they can damage any team. If two-three guys can bat longer periods of time, they can be a decent Test side.”

"Test cricket is a lot about attitude and patience"

Phil Simmons, their coach, who before the Test had hailed their grass roots talent pool, urged for the youngsters to get more long-format experience through A tours. He won’t be the one deciding it, but an opportunity for Afghanistan’s A team to be part of India’s first-class structure in competitions such as the Duleep Trophy is not far-fetched. In fact, this has precedence: Zimbabwe, England, Bangladesh and Sri Lanka representational sides have all featured in the tournament that sees the best first-class cricketers of the season in India come together.

“You can play as much I Cup and four-day cricket as you want, but when you get upstairs to the big league and play the No.1 team, it shows. And today it showed in a big way,” said Simmons. 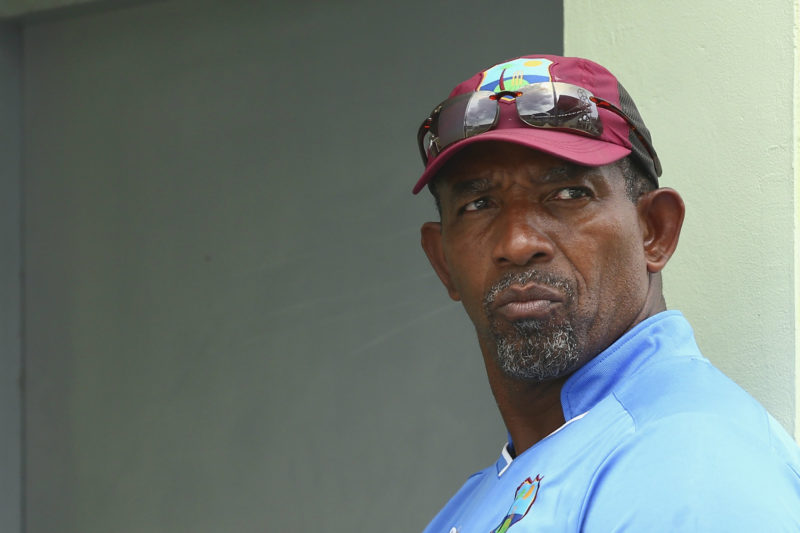 “When you play against the best, you will know how much you have to do to get where they are. Players see that now and it’s not just me telling them how tough Test cricket is … It [might] have been more competitive against a No.8 or No.9 team, but I will take what we get from this game.”

The learning curve was steep, he admitted. But, “I do believe they want to succeed, they want to be good at it and they work very hard. We now know that we have to work five times as hard. I believe that they will get there.”

There’s more to cricket than winning and losing, Rahane pointed out. Now, when their maiden Test caps are still shiny and red and the thrill of a dream realised still bright, that is true for Afghanistan. One day, though, it won’t be. They’ll be expected to win. And it’s up to all of the cricket world to carry them along there.