A confident Indian unit will lock horns with a depleted but still solid Australian side in a highly-anticipated four-Test series, which begins on Thursday, December 6 in Adelaide.

It’s likely to be an intriguing contest between two heavyweights of world cricket, who have had some memorable encounters in the recent past. While India will be keen to erase the lambs-abroad tag, Australia will hope to make further strides on their path to redemption after the Newlands ball-tampering scandal. 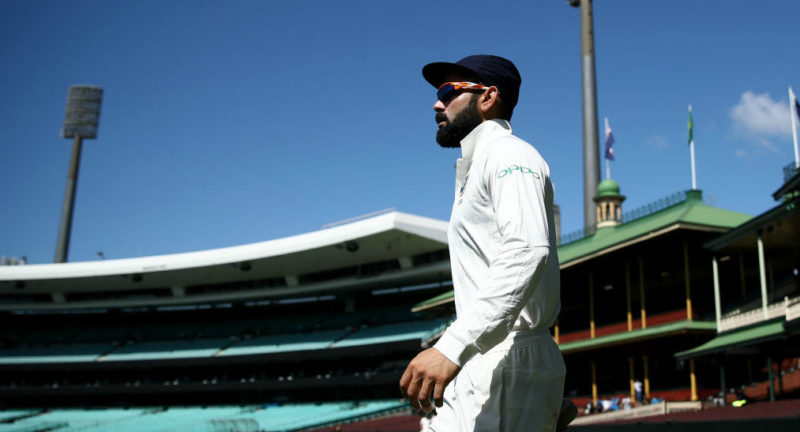 Virat Kohli, arguably the best batsman on the planet at the moment, has had a plethora of special moments Down Under over the years, especially in Test cricket.

The Indian skipper’s run in Australia began almost seven years ago, when he flipped the bird at a hostile SCG crowd back in 2012. It was a tough series for the visitors, as they capitulated to a 4-0 whitewash against Michael Clarke’s side.

Then came the 2014 tour, which marked the beginning of a new chapter for India. MS Dhoni gave up the Test captaincy to Kohli, who took up the mantle midway through the series. 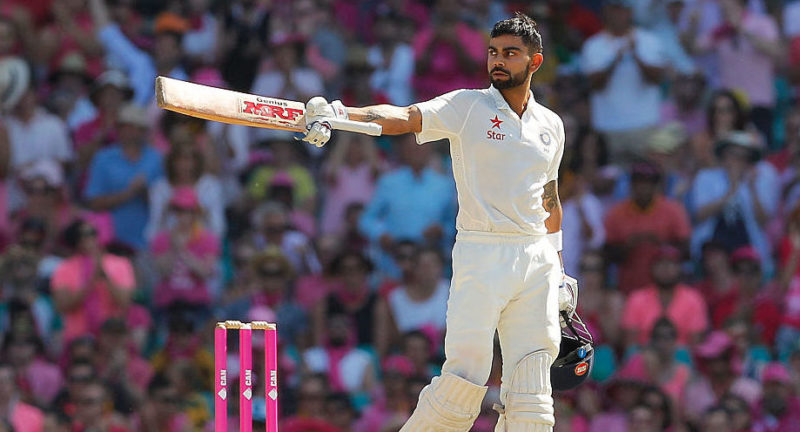 Kohli batted like a man possessed on that tour, accumulating 692 runs at an astounding average of 86.50 with four centuries and a half-century.

Now, as the India captain looks ahead to another four-Test series in Australia, here are a few records he has in his sight.

Most Test centuries by an Indian batsman in Australia 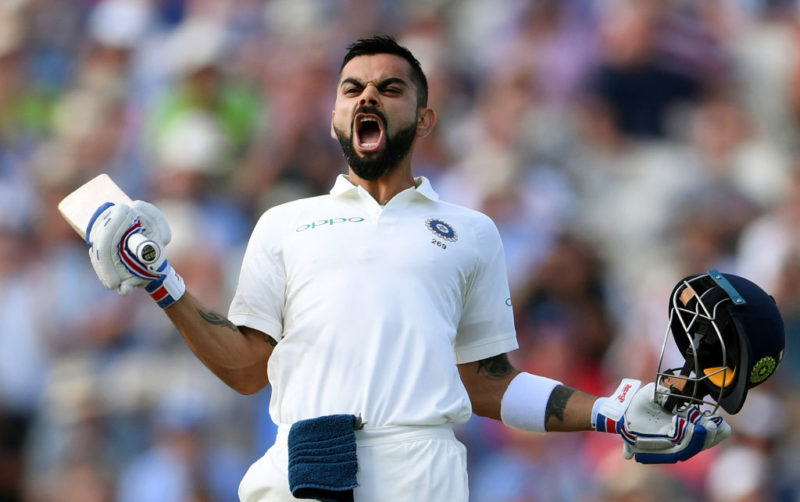 Will Kohli outdo himself once again?

Kohli is currently second on the list of most Test hundreds recorded by Asian batsmen in Australia. He has five, the same as Sunil Gavaskar, and one behind Sachin Tendulkar’s six.

Kohli, who has 992 runs in eight matches, has a real chance of becoming the fastest Asian batsman to 1000 Test runs in Australia. If the 30-year-old scores eight runs across two innings in the first Test, he will go past VVS Laxman’s record of getting there in 10 Tests.

Kohli's record in Tests in Australia

Most centuries by a visiting batsman in Australia

The Indian skipper, with nine centuries across three formats, is tied with Englishmen Sir Jack Hobbs and David Gower on the list of the most hundreds scored in Australia by a visiting batsman. 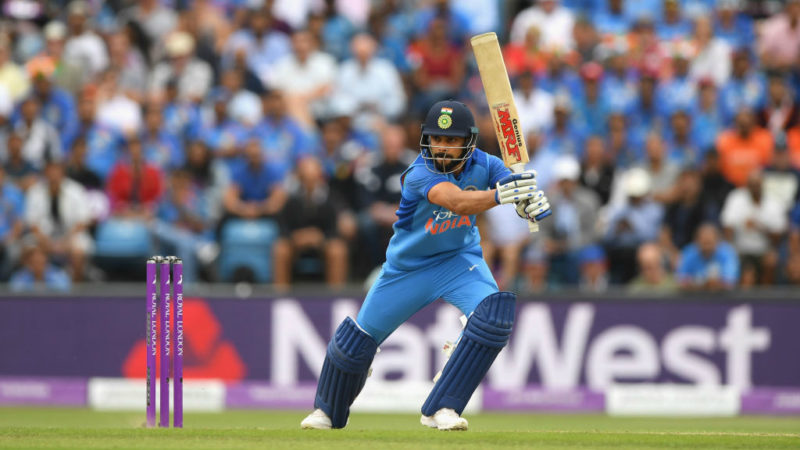 If he manages to reach the 100-run mark once more across the four Tests or three ODIs of this tour, he will become an outright leader on this chart.

Kohli, who has been unstoppable this season, is expected to be India’s ace in the high-intensity series, and has promised to put on a display a mellower self than before: “I think from last time round, I’ve become more assured of myself, I don’t really find the need to prove anything to anyone,” he said in a chat with Macquarie Sports Radio earlier this week.

As long as his aggression with the bat isn’t affected, all should be well from the Indian point of view.