Lisa Sthalekar chats with Manoj Narayan about her new role with Rajasthan Royals, its possible impact, and what makes age-group cricketers tick.

“I have never seen myself like that.” Lisa Sthalekar is quick to turn down any talk of her being something of a role model, but the fact is that she will be seen as one, following her appointment as youth advisor at Rajasthan Royals.

It is a rare development – there aren’t too many women in Sthalekar’s position in IPL franchises – and the former Australia international will be in charge of creating “pathways and structure” for both boys and girls’ programmes, as the Royals look to spread their wings.

This isn’t the first time Sthalekar is charting a unique path. She did so as a commentator back in 2010 as well, at a time when female commentary voices weren’t prevalent in the airwaves. Now, she may have once again knocked down the door and opened up avenues for female cricketers in the developmental side of mainstream Indian teams. That is the hope, at least. 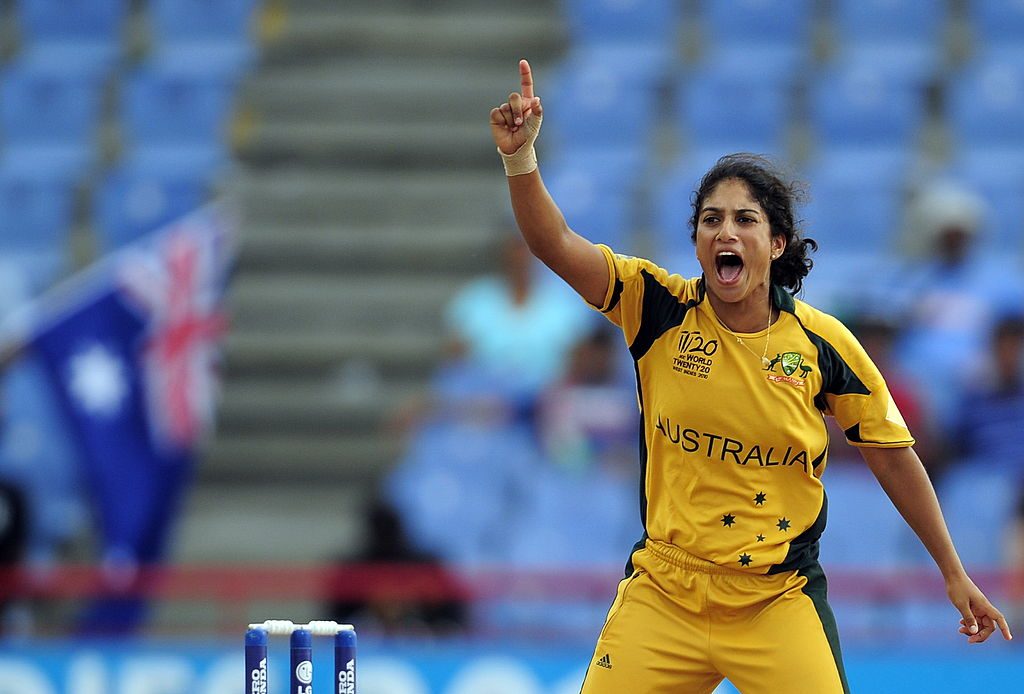 Women’s cricket is increasingly becoming professional, and Sthalekar believes the current generation will soon take up coaching. “There are past female players that are wonderful coaches, wonderful administrators,” she told Wisden.com in an engaging conversation. “I certainly feel that this next generation of elite cricketers, because they are professional cricketers, when they retire, they’ll want to stay in the game, and opportunities like this will arise a bit more.

“I certainly don’t think that I’m going to be the last [in this role] because female cricketers can certainly pass on a lot of knowledge to boys and men and administrators. It’s exciting times.”

The seeds for the move were sown last year. Royals were conducting trials for children, and Sthalekar, who was in India on commentary duty, was invited to felicitate selected players. According to reports, almost 3000 children turned up, including quite a few girls, despite the programme being one for boys.

“It was largely for the Colts [boys] programme, but girls turned up and said, ‘We know it’s for boys, but we want to trial’,” Sthalekar recalled. “That’s when Rajasthan realised, ‘Oh, we probably need to do something for the girls’. They never thought there would be 20-30 girls turning up. [There was] passion out there in local communities, among young girls wanting to take up the game. That’s how it kind of all started.”

Thereafter, there were plenty of conversations between Royals and Sthalekar, during the course of which the former Australia international spoke of her experience as youth programme manager with Cricket New South Wales, where “players know [the pathways], when they get into the system, [they know] where they could potentially go to”. Royals wanted a similar set-up for their youngsters, and it didn’t take long for the idea to be put into action.

The challenge now is cultural. “What I know that fits well in Australia is completely different here,” Sthalekar said, and already, she’s noticed how the girls whom she works with at Royals are a minority. “They’ve got a lot of supportive families that want them to play, but I figured there were issues with some of their friends at school, who want to play, but culturally, it’s not still accepted in their families. 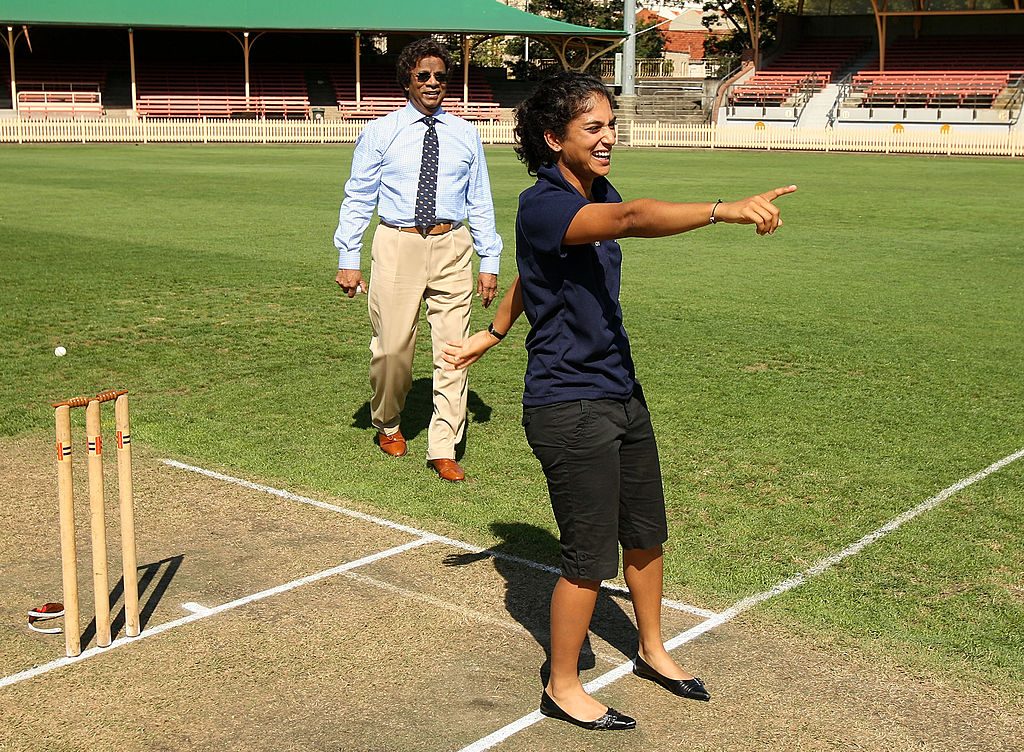 “There’s still some work to be done in that area, and once we change the mindset of some families, that cricket is not just a boy’s game, that there’s opportunity to be successful from an elite point of view, earn money and forward your career … people might change their minds in allowing their daughters to play.”

The programme she will put in place at Royals will, therefore, be influenced heavily by education. “I still feel education is a key factor for the development of a child to be successful,” she said. “Everything needs to be working together seamlessly, and that includes the coaching staff, other team-mates, and family lives as well. When we get things up and running, there will be an element of that.”

But it isn’t just about education off the field. There will be a lot of “goal-setting, mental visualisation and rehearsal, and team-bonding activities”, apart from actual fielding drills and work on techniques. “It’s about testing them, challenging them, exposing them to different ideas and thoughts.” However, from her time at NSW, Sthalekar has also realised the biggest motivator for age-group players: meeting and interacting with players, both men and women.

“I’m hoping we can start to incorporate a number of Indian, current and past, players to work alongside [the kids] every now and again, and give them that motivation and insight as to what it is like to represent your country, and instil a culture of winning. That has always worked extremely well for NSW.”

I am so excited to be joining @rajasthanroyals. Since leaving @CricketNSW as youth programs manager I have missed working with the next generation & creating an environament to develop the future stars. https://t.co/6gHOnwQLkL

Sthalekar has been doing this since her early twenties when she “fell into” a role with NSW that involved “going up to schools and inspiring pre-kindergarten” children to take up cricket. Slowly, her role became more professional, after being drafted into their high-performance department.

“From 2005 to 2014, I worked in that youth programme. I oversaw Ellyse Perry, Alyssa Healy … a lot of NSW girls. I’ve always been involved in that, and enjoyed it, but after I retired, I wanted a new challenge and that’s why I went into commentary.

“It’s nice now to go back to something I loved and was passionate about. It’s nice to try and bring it to a country that does mean something to me. Hopefully, I’ll be able to give back to young female cricketers in this country as well.”

Chances are she already has.