At least you knew where you stood. You’d get struck on the mums, bang in front of all three, your bat adrift like space junk in a distant sphere, and you’d be fine. The possibility just didn’t register that the two-or-so feet that the ball still had to travel could conceivably carry on its path towards those barely-there stumps on the horizon.

OK, so the ball would have to be going somewhere. But there? Hitting them? With all those variables, those oceans of doubt, those vast regions of benefit to the batsman…?

For centuries, umpires of the world, at all levels, knew what to do, and do it they bloody well did. Humankind, from Lord’s to the fjords, was not out.

I have never come across another umpire so full of his own importance, so stubborn, lacking in humour, unreasonable and utterly unable

‘Going over’. ‘Drifting down’. ‘Just outside’. All the excuses of the universe. And they can still be heard, though now more as whispers, across windswept recs on stormy Saturdays, and if not heard then at least seen, in the universal gestures of the bouncy upturned palm, the head-tilt to the right, and the pursed lips and body-sway to the left.

It was unlikely, given the enmity between team and officials, that Australia’s three umpires offered any such excuses during the 1970/71 Ashes. Across seven Test matches that winter – yep, seven – England were granted the grand total of zero lbw decisions from home umpires Brooks, O’Connell and Lou Rowan; just as hilariously, England still won the series.

Prickly verse-writing outlier John Snow was Ray Illingworth’s main man that term, and a policy of short-pitched bowling spearheaded by Snow drew slurs from the bleachers and aggro in the middle, with umpire Rowan, a rozzer by trade, assuming the role of haughty moral arbiter whenever he thought Snow was overdoing the short stuff. 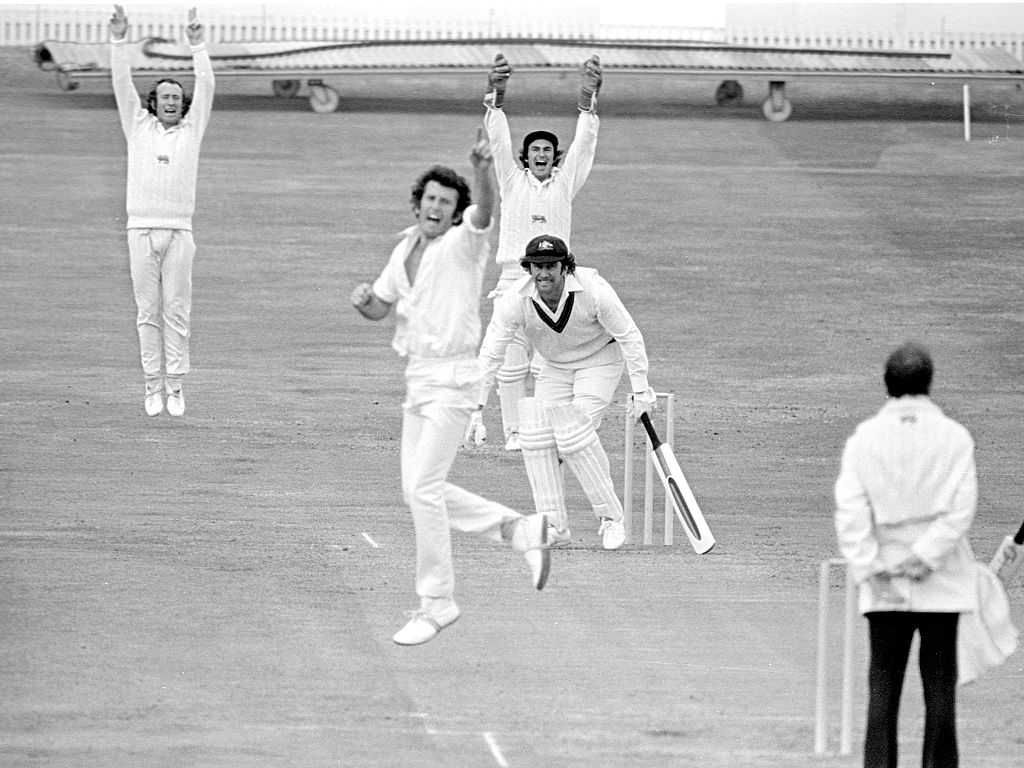 When Snow refused to rein it in, Rowan and pals retaliated by keeping their fingers down – or at least, that was how England saw it. “I have never come across another umpire so full of his own importance, so stubborn, lacking in humour, unreasonable and utterly unable,” Snow would later write of Rowan.

This may well be true. Certainly, no leg-befores in seven Tests seems a little on the absolute-cheating-bullshit side of the ledger. And yet, there were only five lbws adjudged in Australia’s favour, so whatever the anti-Pom element, it was evidently dwarfed by the zeal for giving nothing.

A brace of phenomena changed everything. The cold, hard science of Hawkeye, with its tracking devices used to predict the path of the ball towards the stumps after it strikes the pad, revealing how often it was hitting; and the warm-hearted art of a Mr Raymond Julian. 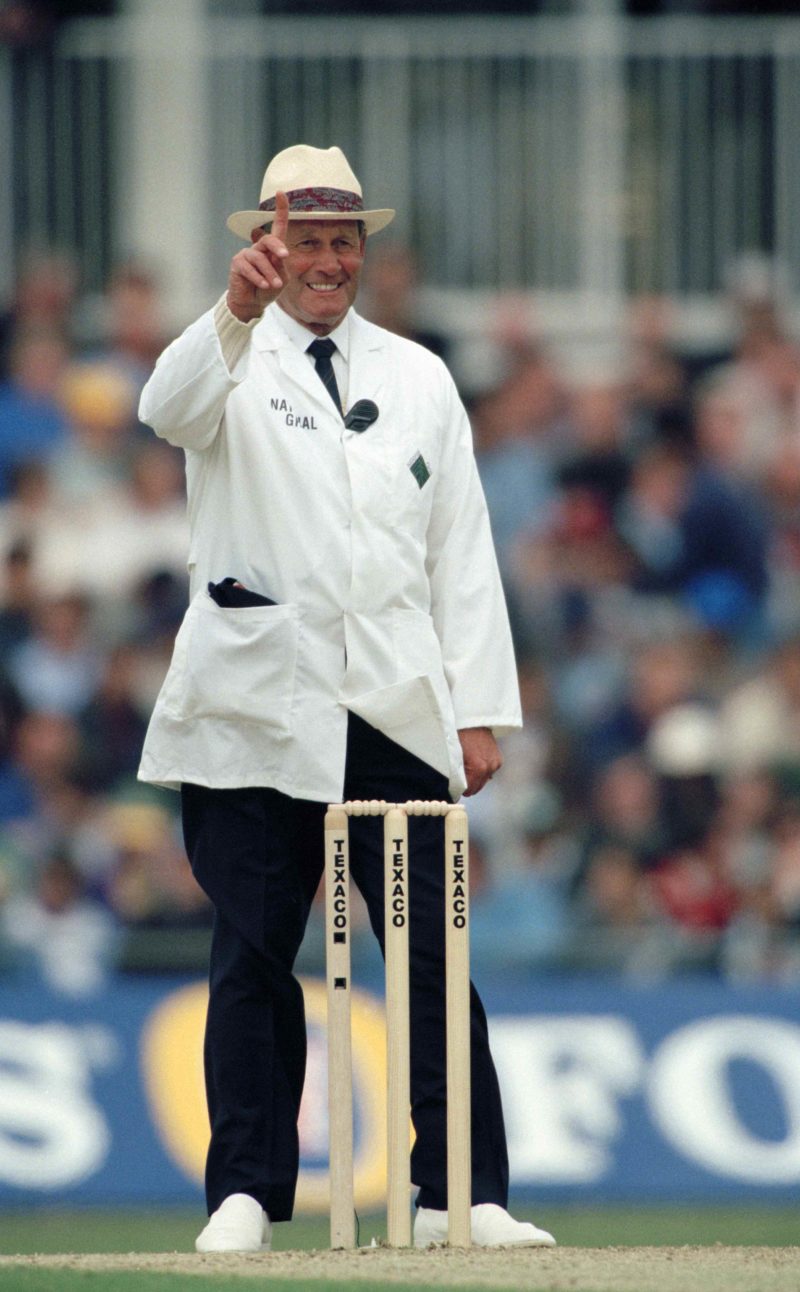 Moving the game on… Ray Julian

“I don’t think there’s ever been an umpire as complete as Ray Julian,” David Lloyd once wrote. “I remember sitting back after umpiring together and he shouts across the room, ‘Well Mr Lloyd, another perfect day for me – I’m not sure about you!’ He was incredibly popular, unafraid to give tough decisions, and he never shied away.”

Ray had a reputation for, shall we say, keeping the game moving. “A reputation that he played up to,” Bumble adds. It may even have cost him a few international matches: he stood in six ODIs but no Tests. Raymondo was nobody’s pushover. Here was a human Hawkeye, a trailblazer, a true visionary – ahead of the curve, dip, and the one that goes straight on.

While today’s white coats, emboldened by science, are never less than itchy, it was Ray Julian who dared to scratch first. And now science has proven him right.

Related Story: When umpire Ian Gould kicked the stumps over after a DRS referral

So the game moves on. That’s ‘a good thing’, right? Technology, too, ‘a good thing’. More accurate decisions? Good things. Except that now, the weekends of civilians are habitually ruined from the fallout of technology.

Two summers ago your correspondent was given out lbw three times in a week, which would never have happened before Hawkeye (and post-Hawkeye never should’ve). Three in a week! Triggered. You can have too much of a good thing, after all.