There is nothing quite like the rapid dismantling of a line-up at the highest level, an accelerated capitulation, the swift buckling of batting pads amidst a chaotic period of individual brilliance. Understandably, Boult’s heroics inspired us to hark back to some of Test cricket’s more mesmerising and destructive spells, and here we detail five of history’s most impressive bowling assaults.

In a match which still garners worldwide recognition as arguably Test cricket’s most memorable encounter, the third Ashes Test of 1981 did not have one definitive hero. Triumphing with a 19-run margin of victory, England had Ian Botham (50 & 149* from 148) and Bob Willis to thank, the latter producing a legendary spell to skittle their rivals for 111 on the conclusive fifth day. 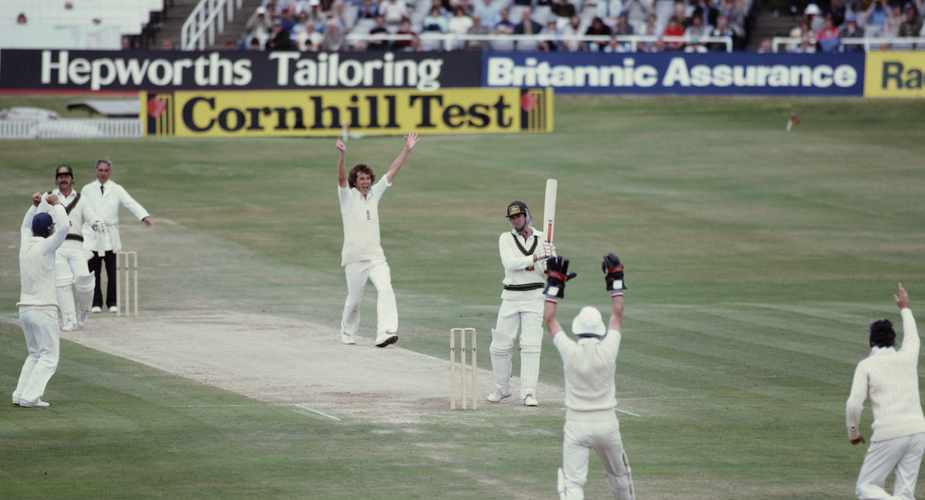 Having focussed on his length acutely in the first innings, somewhat fruitlessly, Willis switched to a more simple approach second time round, opting for a method of fast and straight. Each wicket seemed to re-energise Willis, as he ran through the Australian middle order with breathtaking aplomb, only John Dyson at the top of the order (34) giving the scorers any real pen-work. Eight wickets for Big Goose, and a sight to savour for England and cricket lovers alike. Bouncing to his mark with a trademark mop of curls and a unique step of spring, Willis’ 8/43 is cemented in sporting history.

With the series tied at 1-1, and the Windies having edged to victory in the fourth Test to draw parity, all eyes were on the final and decisive bout. What ensued was a first-day masterclass from towering 6’7 Antiguan Curtley Ambrose, which effectively decided the series, as the match was wrapped up on the third day with the tourists reigning supreme.

Ambrose, the ideal candidate for a one-man show, ripped through seven Aussie batsmen in 32 deliveries, conceding just one run, as the hosts’ first innings total amounted to a measly 119. His errorless, immaculate line and tantalising length drew seven edges, all wickets coming courtesy of a catch, dismissing some esteemed personnel on the way. David Boon and Allan Border were sent back in successive deliveries, before the tail was wiped out and the Windies rejoiced. 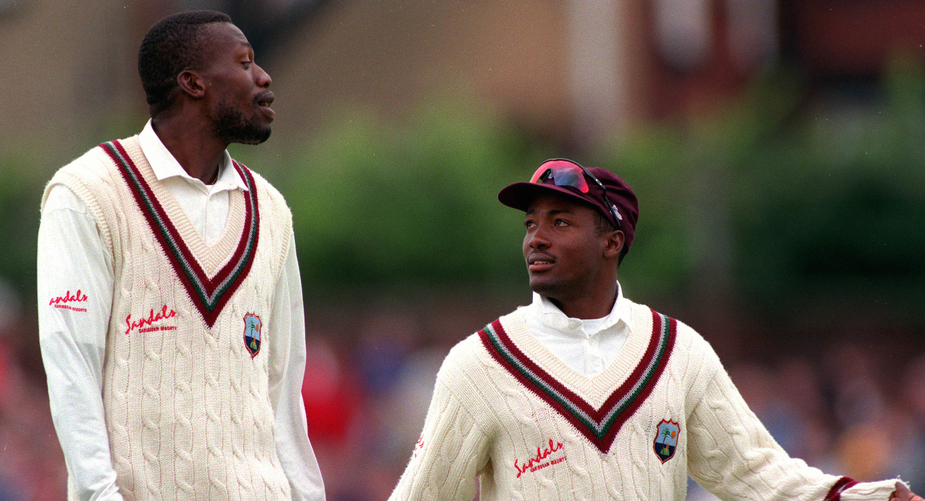 The groundsman was Ambrose’s final scalp. He was relieved of his duties for his part in the devastation, but the real architect of the Aussies’ downfall was big Curtly.

Blistering spells are what Shoaib always did best, and in Pakistan’s innings and 324-run humbling of New Zealand in Lahore in 2002, he served up a special display to see the Black Caps fold for an embarrassing 73. The home side mounted a huge total of 643 in the first innings with Inzamam Ul-Haq contributing an imperious triple-hundred, yet Akhtar’s 6-11 was the headline-grabber.

He claimed 4-4 in 25 balls, taking the first four wickets with a series of toe-busting yorkers to leave New Zealand flailing on 21-4, before leaving the pitch with an ankle injury. Day three resumed with the tourists on 58-6, and when the Rawalpindi Express did not set foot on the field early on the third day, the batters thought that they had escaped his wrath any further.

Two wickets then fell, and a hungry Akhtar defied the odds, presumably in the hunt for a five-wicket-haul, emerging from the dressing room and cleaning up the final pair in just eight deliveries to polish the Kiwis off for 73. He did not bowl in the second innings, having exacerbated his ankle niggle further by coming back out, but his 6/11 will live long in Pakistani memories. 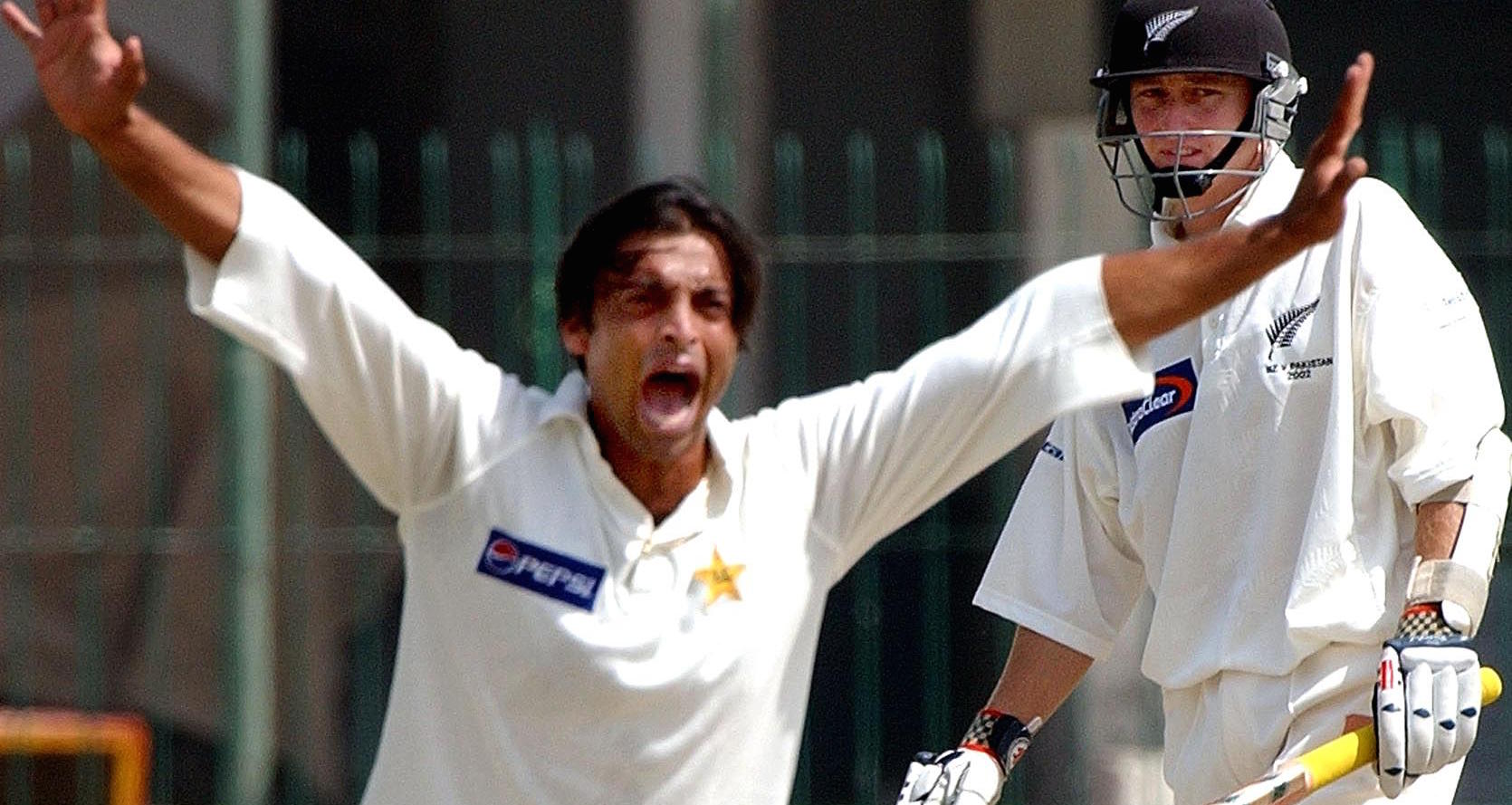 A spectacular display from a unique player, right at the top of his game.

In a similar vein to Akhtar, Mitchell Johnson had the ability to disarm a line-up through an amalgamation of pure strength and aggression with guile and unerring potency. With chest width mirroring the relative wing span of an albatross, the devastation caused by burly, adrenaline-fuelled, genuine quicks, such as these two, is a sight to be savoured.

Johnson tore through a shaken England batting line-up in at Adelaide in 2013, taking 5-16 in five overs before disposing of the remaining startled rabbits, Monty Panesar and James Anderson. If your average leporine creature were to freeze when met with headlights, then Johnson was certainly your full beam. 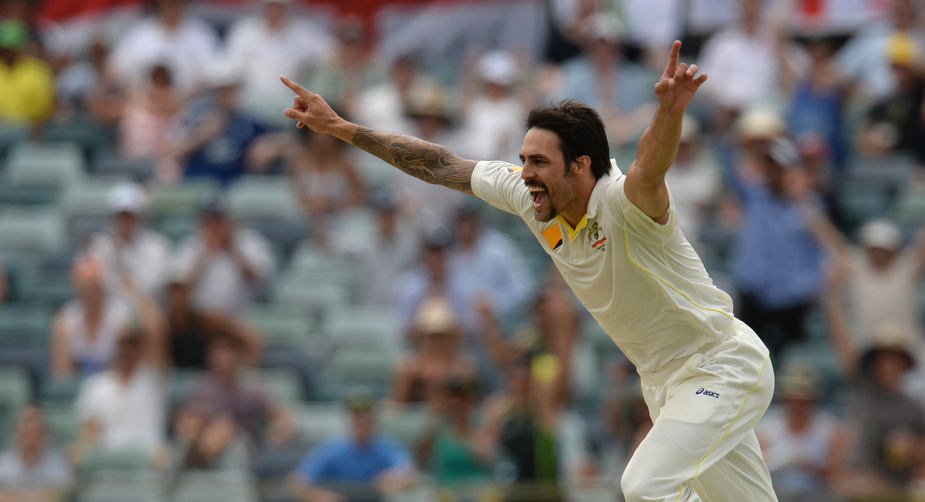 Johnson starred prominently in Australia’s 5-0 whitewash of England, but no spell epitomised Australia’s physical and mental edge over their fiercest rivals more than his 7-40 in the second Test. Short stuff, full stuff, and extended follow throughs, this effort had everything, and confirmed Johnson’s legendary Ashes status.

2-1 up in the series with two to play, England had the momentum going into the fourth Test. The velocity of said momentum seemed to multiply ten-fold when Stuart Broad was thrown the leather on the morning of day one at his Nottinghamshire stomping ground, Trent Bridge. Broad, who passed 300 Test wickets during the magical spell, also equalled Test cricket’s fastest five-wicket-haul, inflicted on Australia their lowest total since 1936, and engineered one of England’s most memorable Ashes victories.

His five-for came in 19 balls, to the delight of his home fans, as he got the ball to nip around masterfully, drawing tentative edges from Steve Smith and Chris Rogers before snaring Michael Clarke, leaving the Aussies 29-6. They scratched their way to 60, and Broad’s 8-15 had set up England for a comfortable innings and 78-run victory, and subsequent Ashes series victory. 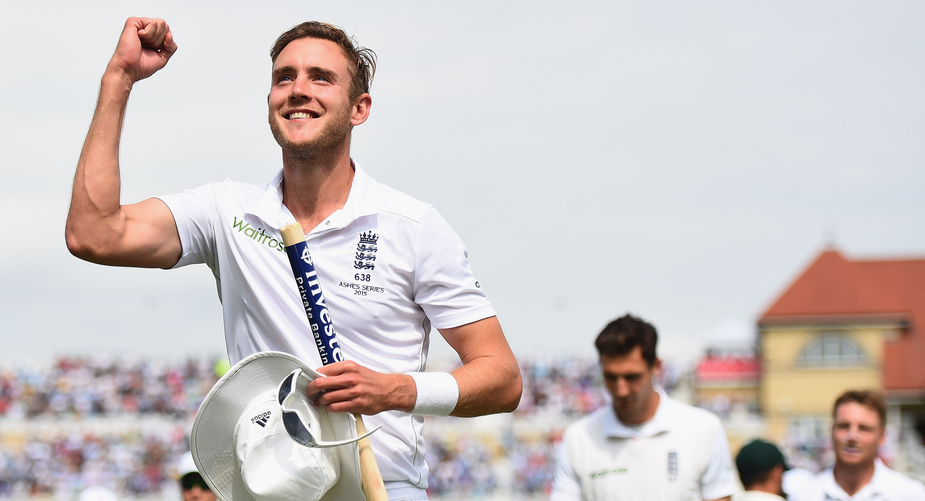 For a bowler who has lean patches, Broad is the man for a big occasion, and when he is on song and fired up, few in world cricket can wreak havoc like the long-legged, handsome England seamer.