England’s new director of cricket Ashley Giles has warned that the team’s days of using football as a warm up for training and matches may be numbered.

The team’s warm up choice has come under scrutiny in recent months after Jonny Bairstow was ruled out of four internationals during England’s recent tour of Sri Lanka after twisting his ankle during a game of football.

Ashley Giles has expressed his opposition to the England’s football warm-ups used before training and before matches, despite only having been in the job for a matter of days. 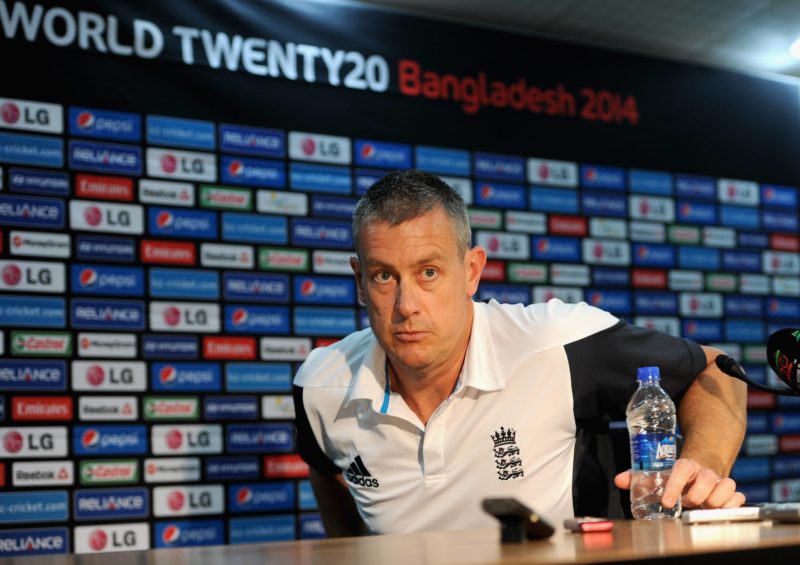 Asked about his past disagreement with the warm up in an interview with ESPNcricinfo, Giles said: “It would be untrue to myself if I said suddenly I love football as a warm up game. The welfare and the health of the players, the fitness of the players is really important, we want to keep our best players on the park.”

England coach Trevor Bayliss has said in the past that he isn’t a fan of the football warm up either but allows it because of how fond the players are of a kickaround and sees it as a good way of breaking tension while on tour.

Giles concluded that he would be speaking to the captains of the different formats, Joe Root and Eoin Morgan, along with the coaches about a potential change. He assured that while he wouldn’t be coming down with “an iron rod in the first few weeks” of his tenure as director of cricket but followed that up by saying that “in the long term perhaps we could see a change there.”