Ian Bell has been drafted into the Islamabad United squad for the 2019 Pakistan Super League (PSL).

The PSL auction saw Bell picked by Islamabad from the Diamond category, in which the base price of players begins at $80,000.

The former England batsman has not represented his country since 2015, but has continued to ply his trade with Warwickshire, while he also enjoyed a successful stint with Perth Scorchers in 2016/17 as they won the Big Bash for the third time. 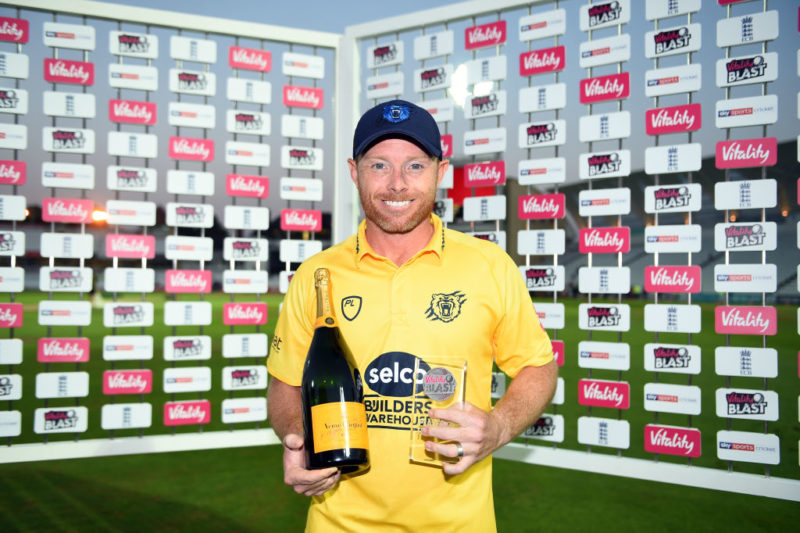 Bell, who scored 26 hundreds for England, enjoyed a fruitful Vitality Blast this year, scoring 580 runs in the tournament for Birmingham Bears, with a maiden T20 hundred to go alongside his four fifties.

Samit Patel and Phil Salt will also join Bell in the red of Islamabad, drafted in as Gold picks. Patel played a key role in helping Islamabad to victory in the 2018 PSL, taking 13 wickets in nine matches at an average of 14.46. 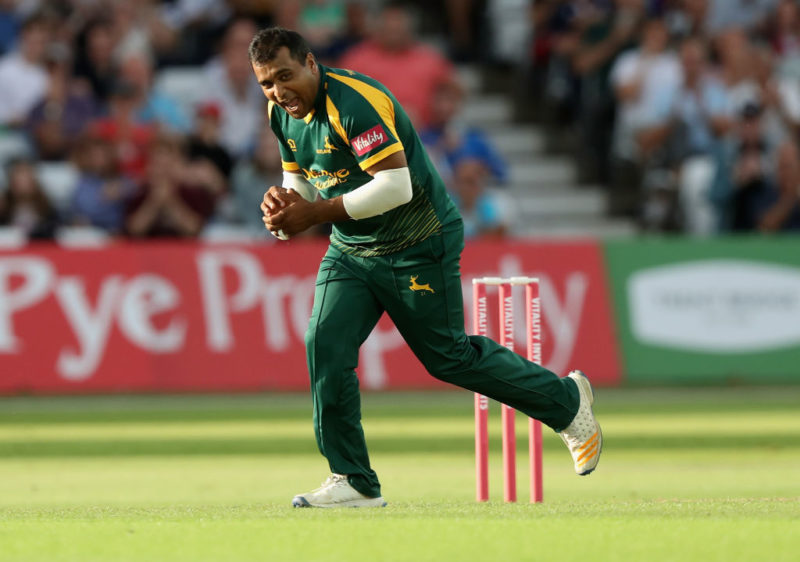 Samit Patel will join Bell and Phil Salt at Islamabad

Salt’s selection comes off the back of a strong Blast campaign in which his aggression at the top of Sussex’s top order helped them to the final of the tournament.

Elsewhere, Joe Denly’s career renaissance continues to gather pace, as he was signed as a Diamond pick for the PSL’s sixth team, which is yet to be attributed with a city and name. Denly will be joined by Sussex’s Laurie Evans and Nottinghamshire’s Tom Moores, who is selected as a supplement pick.

Related Story: Ultimate T20 Blast quiz: How many can you score out of 20?

Dawid Malan may continue to be ignored by England’s selectors, but retains a strong reputation across global T20 leagues, and is currently captaining Cape Town Blitz in the Mzansi Super League. He will be joined at Peshawar Zalmi by Liam Dawson, Wayne Madsen and Chris Jordan.

Harry Gurney, who is set to play for Melbourne Renegades in the Big Bash this winter, has been drafted as a supplement pick for Quetta Gladiators.

Liam Livingstone and Ravi Bopara, two other familiar names on the county circuit, are in the Karachi Kings squad.