David Warner has signed up with the Caribbean Premier League side St Lucia Stars for the sixth edition of the tournament.

Warner will replace fellow Australian D’Arcy Short in the Stars line-up, the latter being unavailable for selection after a call-up to the Australia A squad for the tour to India in August and September.

It’s the latest assignment lined up by Warner as he aims to stay in touch with cricket following a 12-month ban for his role in the ball-tampering scandal in March.

JUST IN: David Warner set to make his @CPL debut after signing on for St Lucia Stars https://t.co/rXUzVdbrQs pic.twitter.com/1cYQewhAKY

“We are excited to bring David to the Saint Lucia Stars,” said Mohammad Khan, the Stars general manager. “David is arguably one of the greatest batsman of the modern era and a winning player. He is going to add a lot of value on the field and in the dressing room as we pursue our first CPL title.”

Along with Warner, Steve Smith was also banned for 12 months by Cricket Australia, while Cameron Bancroft was handed a nine-month ban in March.

The ban means the trio cannot play international cricket or domestic cricket under the ambit of CA, but they have been encouraged to play grade cricket and are free to play in Twenty20 franchises the world over. 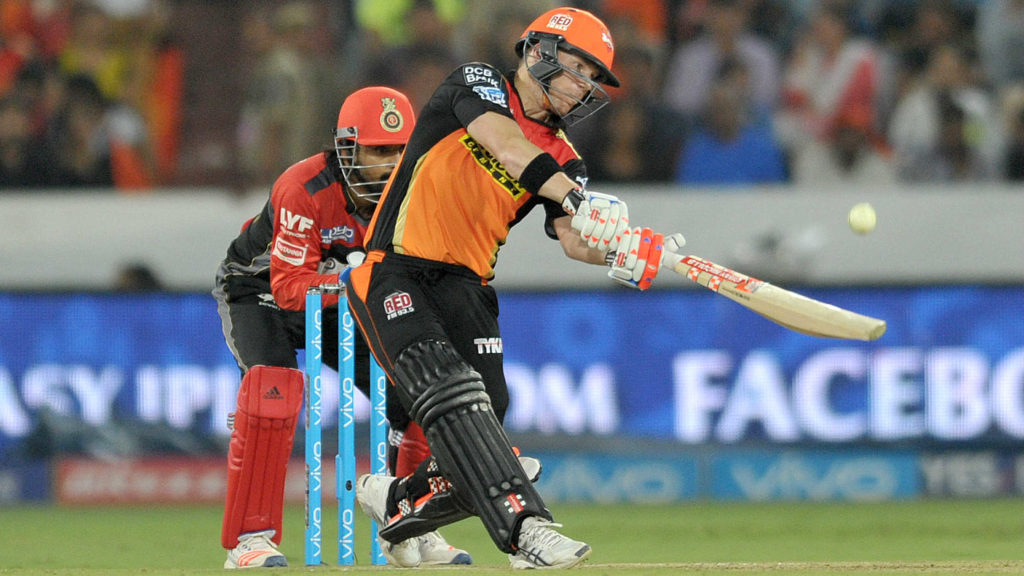 David Warner has played in T20 franchises the world over

Warner has already signed up with Winnipeg Hawks in the Global T20 Canada League – the tournament will begin later in June, and it will be the 31-year-old’s first bit of cricket action since the ban.

The former Australia vice-captain is also set to play a part of the grade cricket season with Sydney-based Randwick Petersham this year, and has signed up to play in Northern Territory Cricket’s Strike League, which includes both T20 and one-day games in Darwin.

The sixth edition of CPL is set to begin on August 8 and will go on till September 16, with St Lucia clashing against Trinbago Knight Riders in the opening fixture.