Some of the best short-format cricketers in the world will be in action in the second edition of the T10 League in the United Arab Emirates later this year.

Among them are Eoin Morgan, Rashid Khan, Shahid Afridi, Shoaib Malik, Darren Sammy, Shane Watson, Sunil Narine and Brendon McCullum, who were all picked by the participating franchises as their icon players in a mini draft carried out on Tuesday, July 24.

As the eight teams stand

The mini draft, held in Dubai, gave the six teams from the first edition a chance to retain four more players, and the two new teams – Northern Warriors and Karachians – the option of picking five men each, including the icon players. 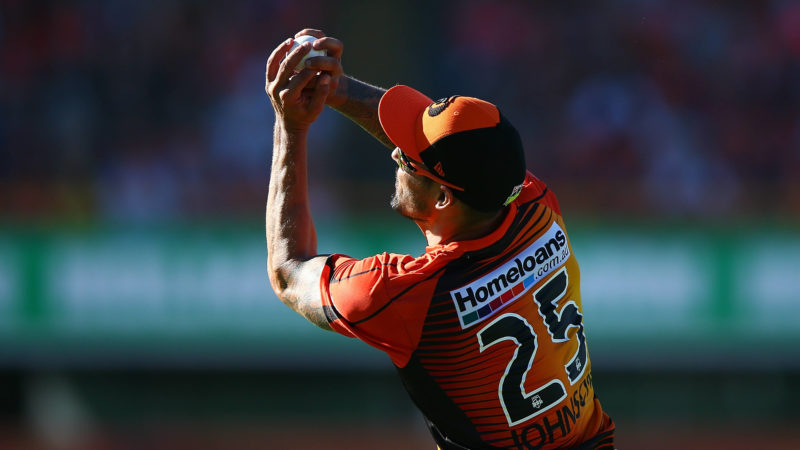 Elsewhere, Mitchell Johnson announced his retirement from the Australian Big Bash League, with reports indicating that he wants to play the shorter T10 League, which will take place around the same time, instead.

The remainder of the teams will be picked in a second draft in early September.

The first edition of the tournament was played over four days in December last year in Sharjah. A total of 13 games were played then, but this time, with two teams added, there will be 28 games, with the action spanning 10 days.