Former Australia wicketkeeper Brad Haddin has been named assistant coach of Sunrisers Hyderabad for the next season of the Indian Premier League.

Haddin will replace Simon Helmot, who was first appointed assistant coach when the franchise was formed in 2013, working under Tom Moody, whose coaching stint with the side ran until May 2019.

Haddin will assist England’s World Cup winning coach Trevor Bayliss in a new-look coaching team for the Hyderabad-based franchise, who finished fourth in the 2019 edition. Bayliss and Haddin have previously combined, as coach and player respectively, for Sydney Sixers, winning the 2012 Champions League T20.

Bayliss was coach of Kolkata Knight Riders between 2012 and 2015, helping them win two IPL titles. Before Bayliss’s coaching stint began, Haddin was part of the Kolkata franchise as a player in 2011, featuring in a solitary game, the only match in his IPL career. 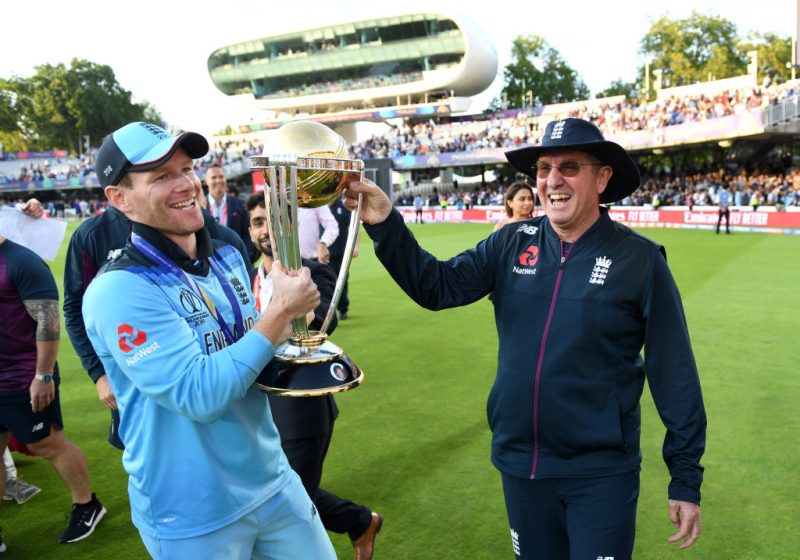 Haddin, 41, who retired from international cricket after the 2015 Ashes, has coached the Australia A side, and was named the fielding coach of the national side in August 2017.

In all, he played 66 Tests, 126 ODIs and 34 T20Is, and was part of Australia’s World Cup-winning squad in 2015. As a player, his last competitive game was in March 2017, during the Pakistan Super League, before he embarked on his coaching journey.