Sky Sports commentator David ‘Bumble’ Lloyd has had his say on Ravichandran Ashwin’s controversial ‘Mankad’ run out of Jos Buttler in the Indian Premier League.

The Kings XI Punjab bowler ran the Rajasthan Royals batsman out at the non-striker’s end after pulling out of his bowling action, and, after an umpire review, the England man was sent on his way.

Lloyd, however, has called into question Ashwin’s actions, and the interpretation of the rule which saw Buttler dismissed.

“I would argue Ashwin didn’t go about things correctly,” he wrote in a column for Sky Sports. “It’s only my opinion, but I thought that Ashwin was trying to deceive the batsman. 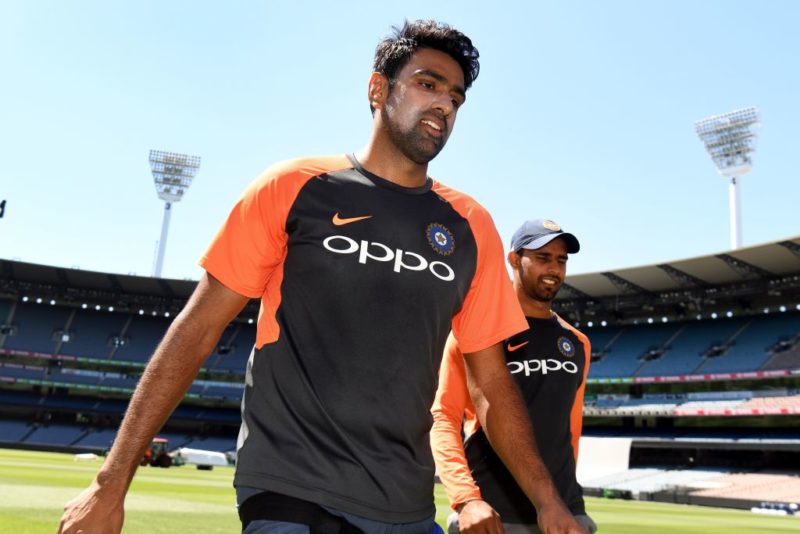 Was Ashwin right to run out Buttler?

“I’m just reading through the laws of the game, because the law has recently changed. It states: ‘If the non-striker is out of his ground at any time from the moment the ball comes in to play, until the instant when the bowler would normally have been expected to release the ball’.

“What seems particularly relevant is, ‘when the bowler is normally expected to release the ball’. It looked to me, at the precise moment of his dismissal, Ashwin had stopped in his delivery. Buttler would therefore have continued, expecting Ashwin to release the ball and not knowing that he would stop.”

Lloyd didn’t feel Buttler was blameless, but did suggest he was only “guilty of being a bit dozy”, rather than trying “to gain an unfair advantage”.

“Of paramount importance is, as batsman, don’t leave your ground,” he said. “Michael Atherton has a very good point on the issue: Why was Buttler not looking at the bowler’s hand? If you stay in your ground and watch the bowler’s hand and then move only when the ball is released, there’s absolutely no problem. 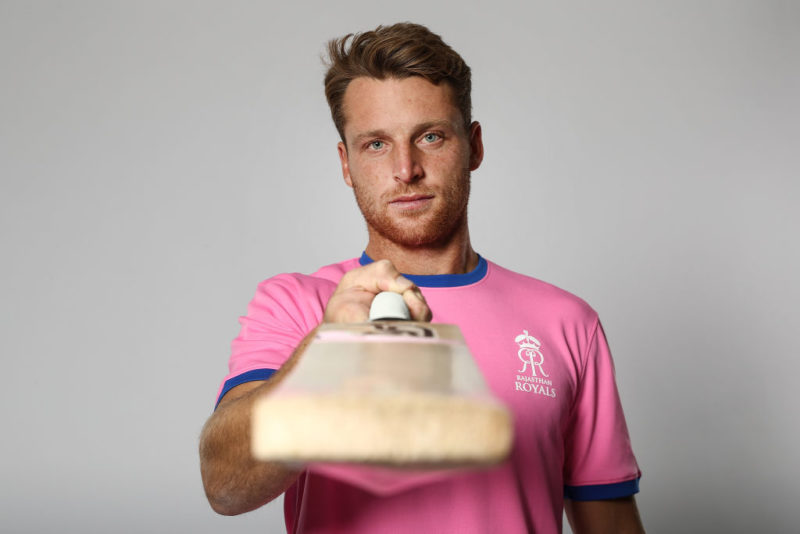 Buttler was “guilty of being a bit dozy”, according to Lloyd

“But the wider issue is, is a batsman leaving his crease to gain an unfair advantage? I’m not sure Buttler was doing that last night. Of course the defence of the bowler would be to show a number of other instances where Buttler was out of his ground. But it just looked to me that he wasn’t charging down the pitch, he wasn’t stealing a march. He was just guilty of being a bit dozy.”

The incident has sparked furious debate about the ‘spirit of cricket’, a concept Lloyd feels has long fallen by the wayside.

He also suggested that the incident could encourage other teams to do the same thing, but that that would be “dangerous” for the game.

“If you’re asking me with a coach’s hat on, I’d have been absolutely livid,” he said. “I know exactly how I’d have reacted; “When they bat, they are fair game. Nail their best player. That is how I’d react. But that is a dangerous way to go. It’s dangerous because it could lead to this now being looked at as a genuine tactic to get rid of a premier player.

“Ask yourself this. If it’s the World Cup final, and somebody does that to Virat Kohli, are you ok with it?”