Who are we? Why are we here? What is life?

These are all questions that philosophers have spent their lives trying to find the answer to. After Friday, April 5, in Bengaluru, we can add one more to that list: Where do you bowl to Andre Russell?

Virat Kohli, for one, might be inclined to turn to higher knowledge. His Royal Challengers Bangalore side succumbed to their fifth straight loss, but this time, they weren’t horrendous, like they have been in previous matches. They were nailed on for victory here, against Kolkata Knight Riders, till Russell had his say. 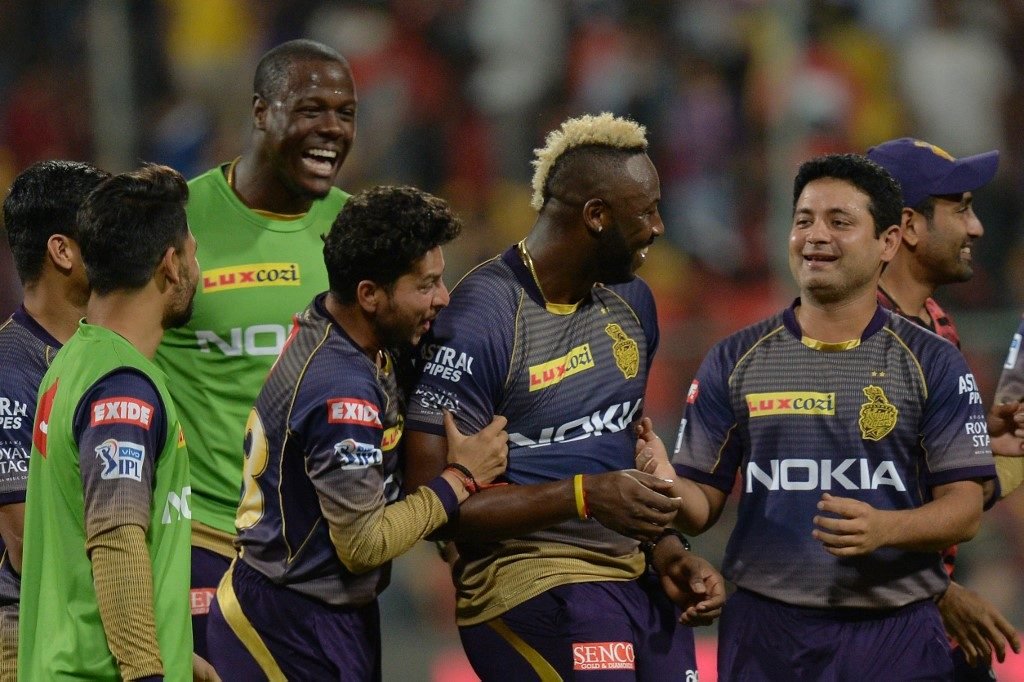 Andre Russell is changing notions about the game

Just one contender for this. Andre Russell. He really is changing the game. A cricket match is won by wickets, and we’ve been programmed to think that way. But Russell is changing that notion. Bangalore would have been better off had Yuzvendra Chahal dropped Nitish Rana, and allowed him to continue. And this might yet be a strategy teams use against Kolkata going forward.

When Russell came to the crease, Kolkata needed an improbable 67 to win from 26 balls. He swung and missed a few times, and managed just two runs from his first four legitimate deliveries. It all changed with a shoulder-high no-ball from Mohammad Siraj, that Russell connected with and sent to oblivion. It was Siraj’s second no-ball for height, and Marcus Stoinis had to complete the over.

What followed was carnage. The Australian was lifted for consecutive sixes. Tim Southee, in the next over, was tonked for five consecutive boundaries, only one of which was four. The scores were levelled, and a single by Shubman Gill in the next over won Kolkata the match. 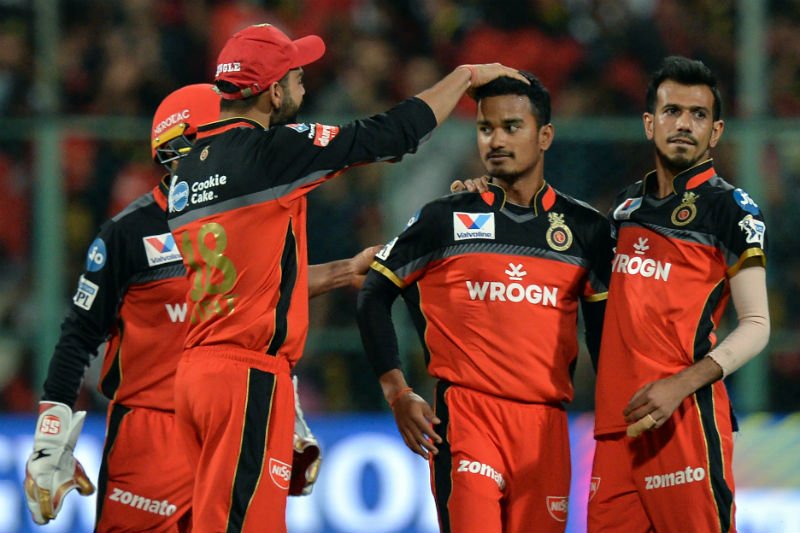 Virat Kohli seems an intimidating captain at the best of times

Virat Kohli. No, not for his batting – he was typically brilliant with the bat, scoring a 49-ball 84, and for once, Bangalore looked in contention for a win because of that. No, the problem with Kohli is his captaincy, which has been the subject of plenty of debate heading into this tournament.

His visible, and admittedly understandable, frustration was unfortunately expressed in typical rants and raves. That led some to genuinely wonder how his team-mates can approach him for guidance or counsel when he is such an intimidating captain.

Furthermore, there were questions surrounding some his decisions – why did he not bowl Moeen Ali? Is he in the squad as a pure batsman, and if so, is that justified? Why, in the crucial penultimate over with obvious signs that Russell had found his rhythm, did he choose to use the expensive Tim Southee, when Pawan Negi, his best bowler all day, had an over to go?

The hope for the Indian fan now is that none of Bangalore’s failings rattle Kohli before the World Cup.

Playing for @KKRiders feels like a privilege as bowling to @Russell12A isn’t always fun ?

‘Mate, the coast is clear. Make a run for it now?’

– Southee and Stoinis, hiding out in the restroom, plan their escape from Kohli’s ire.

Double-header Saturday. Can Chennai Super Kings bounce back after their first defeat of the season? Can Mumbai Indians, who have already stopped a juggernaut, stop another in Sunrisers Hyderabad? Plenty of excitement and all that, but you can be sure it’ll be nothing of the sort Russell served up.