In the end, rain helped nobody. Royal Challengers Bangalore were officially eliminated from play-off contention after the abandonment on Tuesday, April 29. Rajasthan Royals’ pathway to qualification is now significantly harder, having had to settle for just a point.

And the fans? Well, they still had to battle the infamous Bangalore traffic on their way home, having had to brave the rain and sit through the ignominy of watching a Bangalore boy take a hat-trick against a Bangalore team in, well, Bangalore.

You couldn’t make it up.

An ecstatic Shreyas Gopal after picking up a hat-trick at his home turf ?? pic.twitter.com/UG1hufYFiQ

Shreyas Gopal. Few would have guessed he would be the bogey man for Virat Kohli and AB de Villiers. But he is. Having removed the pair in their clash in Jaipur earlier in the season, Gopal was at it again. This time, he did it better, adding the scalp of Marcus Stoinis to complete his first IPL hat-trick.

It could all have been so different had he not managed to do that – Virat Kohli had teed off, scoring a seven-ball 25, with the first over of the match going for 23 runs. Gopal did beautifully to wrestle Rajasthan back into contention – he first had Kohli caught at long-on, followed that up with he scalp of de Villiers, forcing a mis-timed shot to extra cover, and when Stoinis holed out, his moment was complete.

He ended with 3-12 in his one over. It’s just a shame it was all for nothing. 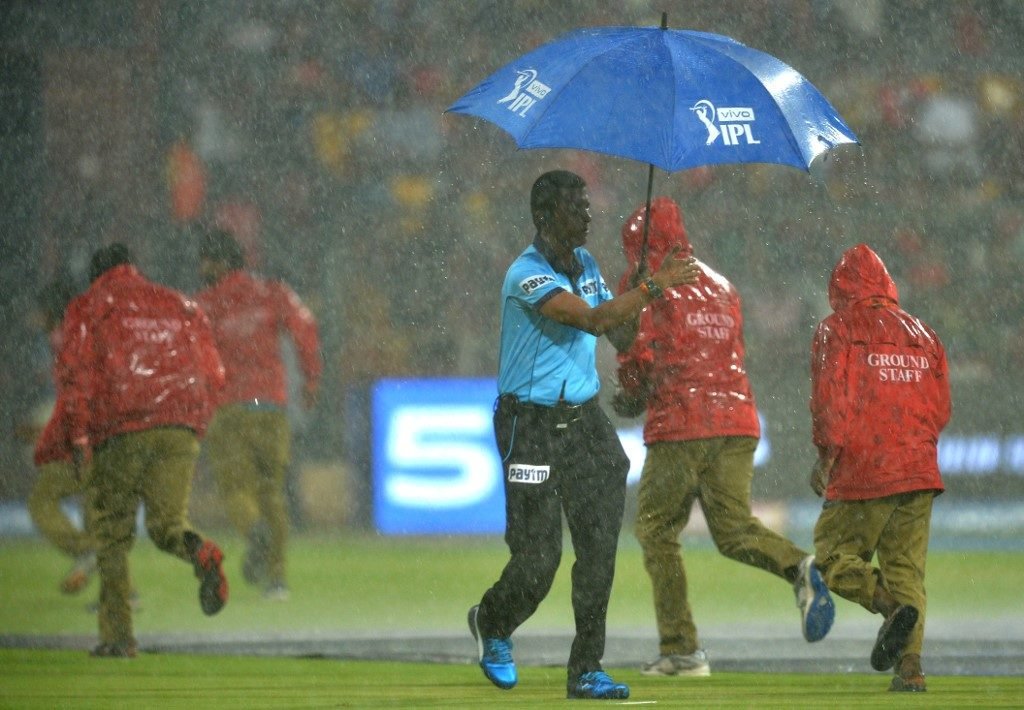 Long-drawn washouts. The match was supposed to begin at 8pm IST. By the time rain relented and the field was cleared for play, it was nearly 11.30pm. The fans who had gathered hung around for over four hours – including toss – and what did they get at the end of it? A no-result.

The intention of not leaving the fans empty handed is understandable. The M Chinnaswamy Stadium has a sub-air drainage system – one of the best in India – and chances of play were high. But was it worth it? Not really.

The fans will likely have preferred to head back home a lot sooner than they did – by the time the match officially ended, it was nearly half-past midnight. Rain had returned to force abandonment. Quite the damp squib in the end, no matter what Shreyas Gopal says.

There was no presentation ceremony, no post-match press conferences, nothing. Everybody kept mum. 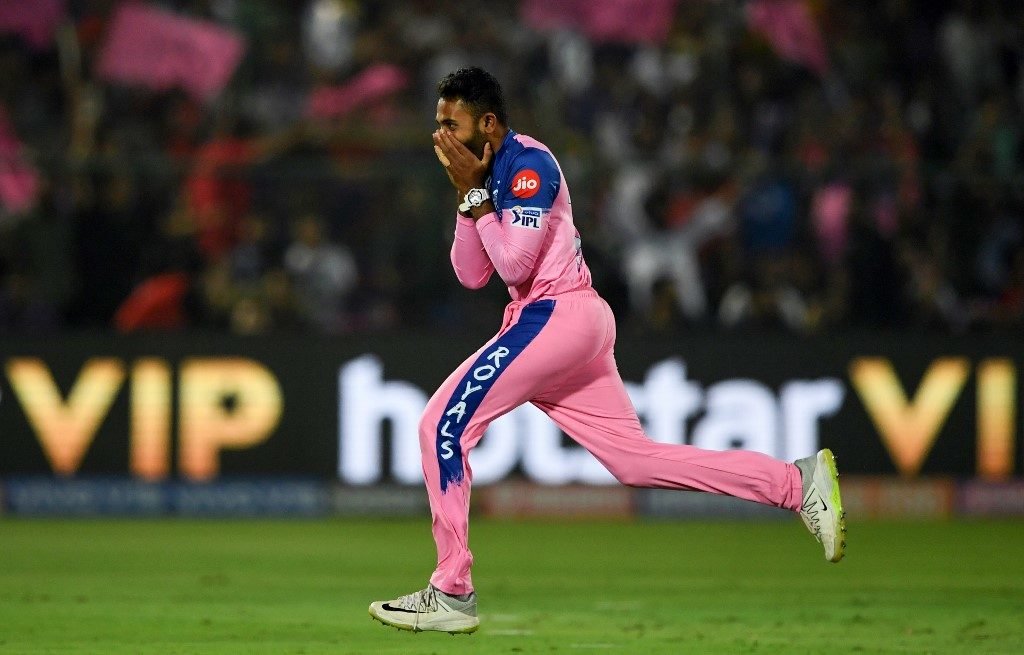 – Shreyas Gopal is really bad at polite conversation, but if his India hopes are to be fulfilled, he needs to smooth things over with the captain.

Chennai Super Kings vs Delhi Capitals. The battle for the top two spots are on. Delhi ousted Chennai from the top position, something the three-time champions didn’t see coming. It should be interesting, to say the least.