IPL 2019 is done and dusted. Mumbai Indians won a fourth title, seeing off Chennai Super Kings by a run in a thrilling final, but as predictable as that was, our team of the tournament comprises just three players from those teams.

It just goes to show how well-spread the cream of the IPL crop is. There was representation from every team in the league apart from one – Virat Kohli, AB de Villiers and the likes were conspicuous by their absence as Royal Challengers Bangalore endured another season to forget.

Some of the English players – particularly Jofra Archer, Jos Buttler, and Moeen Ali – had decent tournaments, but needed something extraordinary to get in given their limited participation. But all in all, we think what we have here is a well-rounded team comprising the best this season offered. Do you agree? 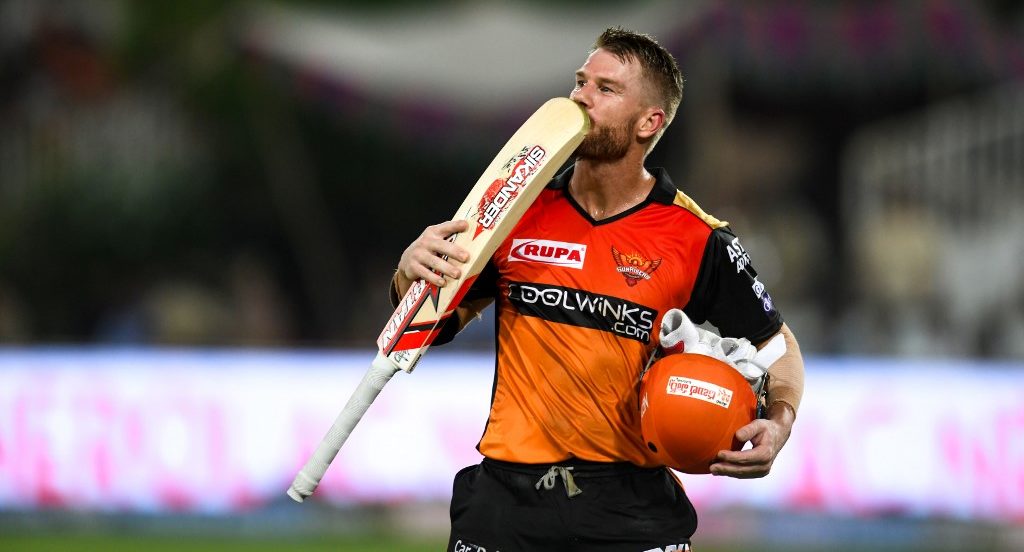 David Warner made up for lost time

The Australian opener seemed to want to make up for time lost at the highest level. No one came close to matching his 692 runs in 12 matches for Sunrisers Hyderabad at a stunning 69.2 and a strike-rate of 143.86. He was overjoyed to be back, and the IPL was better place with him around. 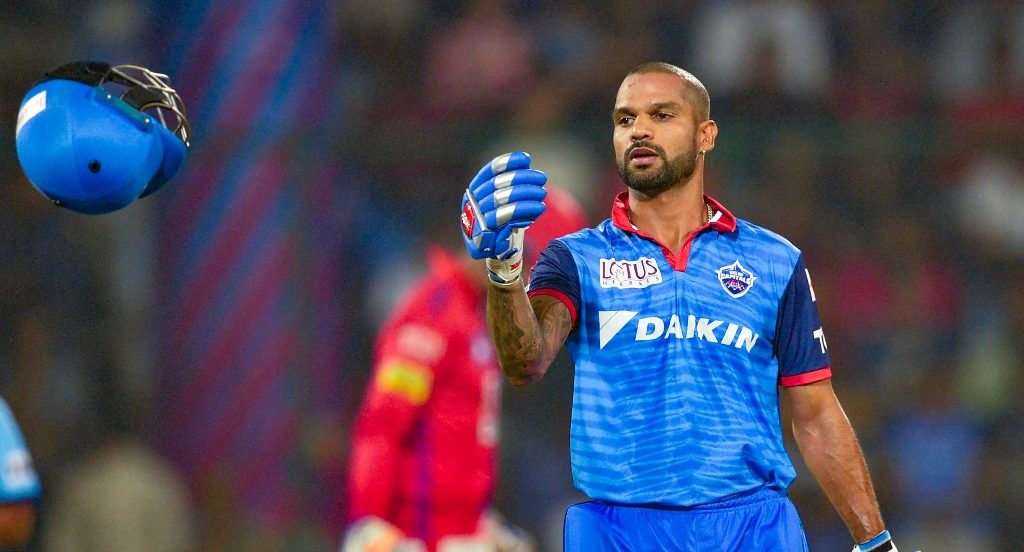 The Delhi Capitals opener had a slow start to the season, but he more than made up for it later in the season with a string of big scores, including three consecutive half-centuries. He ended with 521 runs in 16 matches at 34.73 at a strike-rate of 135.67. 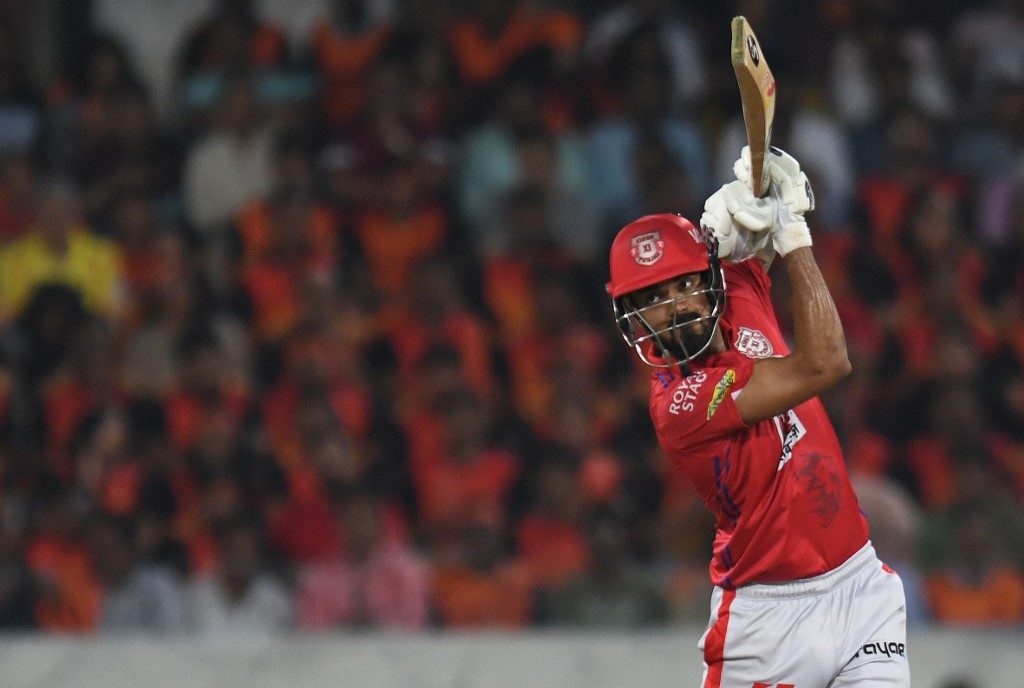 The Kings XI Punjab opener opted for a tricky strategy at times – he couldn’t care less about the strike-rate in the Powerplays – but once he settled in, he would soon switch gears. He scored 593 in 14 matches at 53.9 at a decent strike-rate of 135.38. 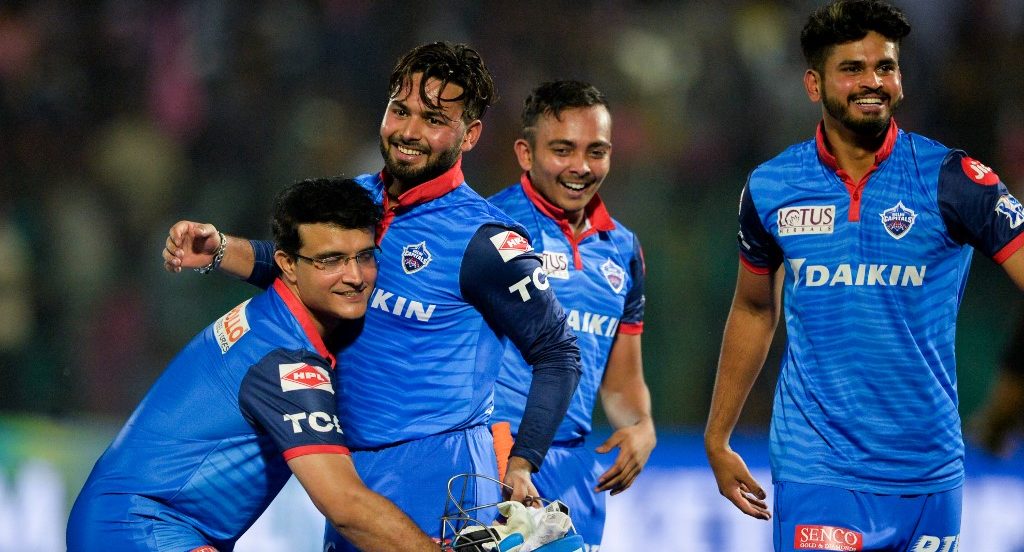 The 21-year-old is a game-changer. Delhi rode on his big-hitting a few times on their run to Qualifier 2, and his 488 runs at 37.53 and a stunning strike-rate of 162.66 is proof enough of his consistency. 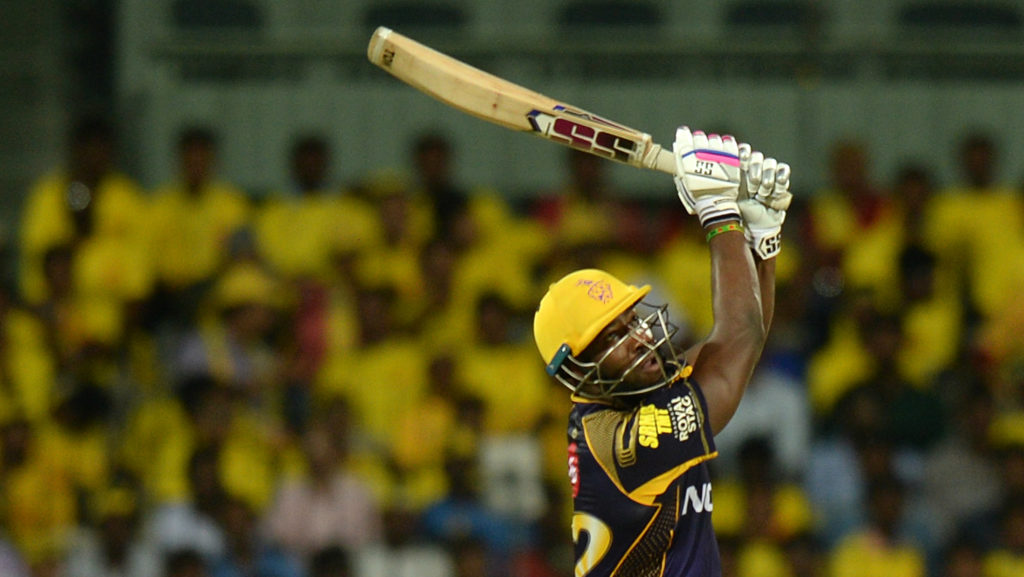 Where do we start with Russell? His strike-rate of 204.81 is the highest in the tournament. He scored 510 runs in 13 outings at 56.66. He only managed four half-centuries, but that doesn’t count numerous scores like the 17-ball 48 he made against Punjab. And did we mention he hammered 52 sixes in all? 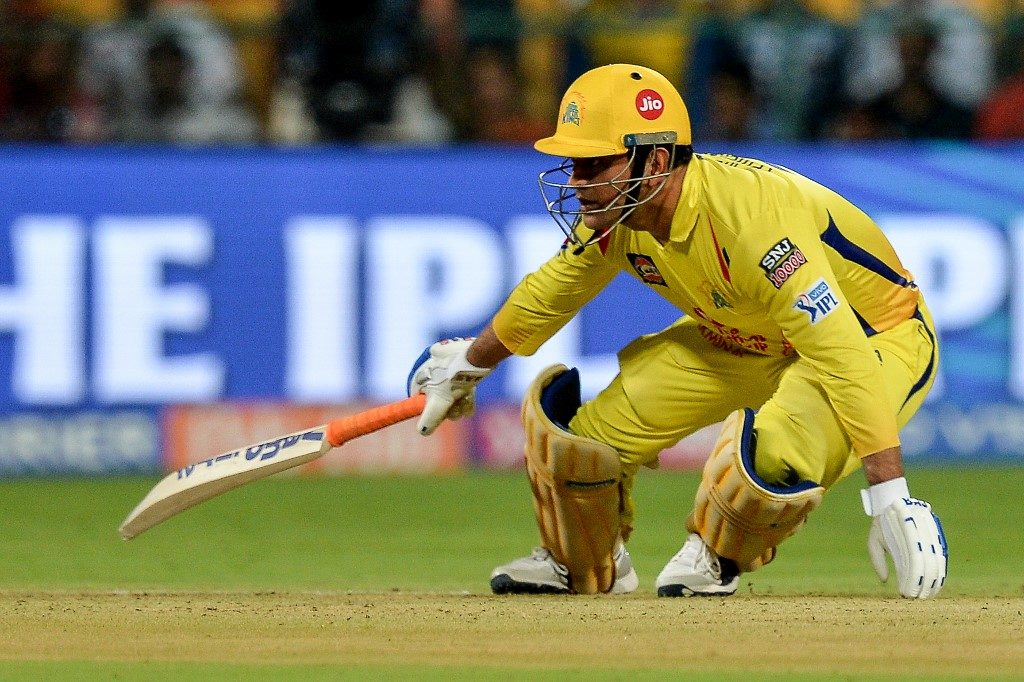 MS Dhoni was all the more crucial for Chennai this season

Captain fantastic. Dhoni became even more indispensable for Chennai Super Kings this year – if that were possible – after the team suffered middle-order problems. Most of his 416 runs in 12 innings came in match-saving efforts, and there was an unbeaten 84 too – his highest ever score for Chennai. 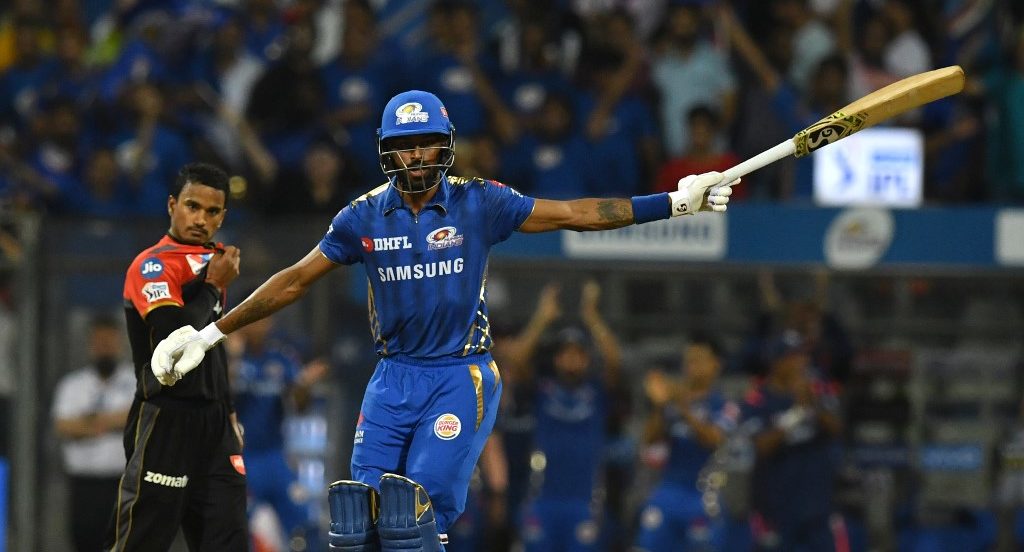 If Russell was unstoppable, Pandya showed it was possible to hit those heights without those muscles. He scored 402 runs in 15 innings, at a terrific average of 44.66 and an even better strike-rate of 191.42. He was an absolute star. 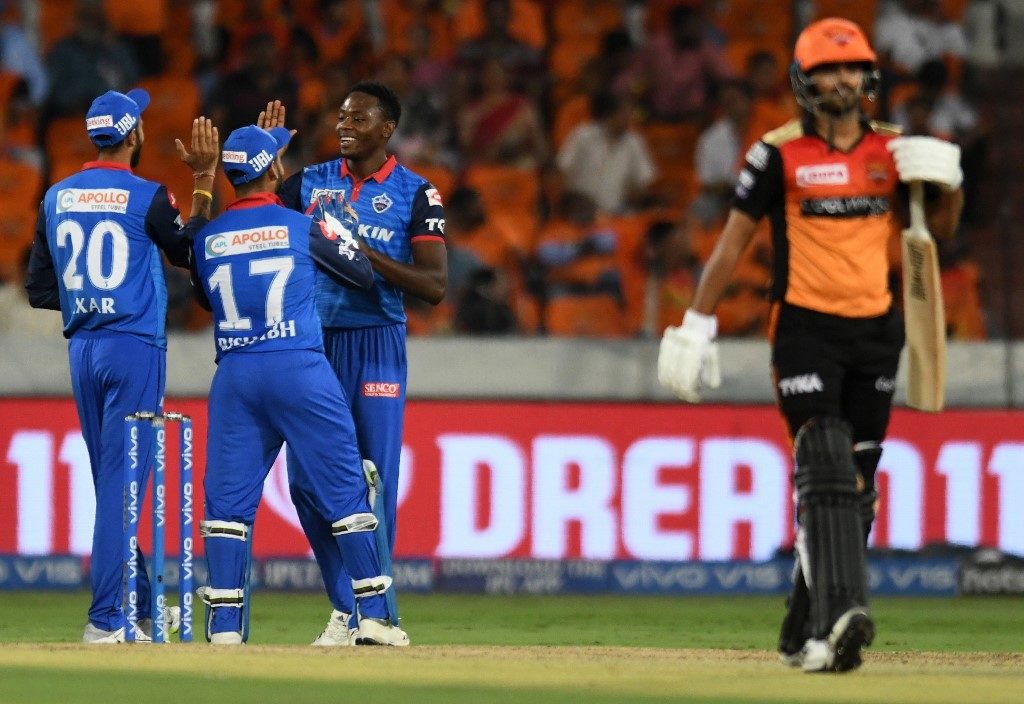 The South African pacer played just 12 matches, but claimed 25 wickets at 14.72 and an economy rate of 7.82. Had he not been injured, Delhi Capitals may well have had a tilt at the trophy. 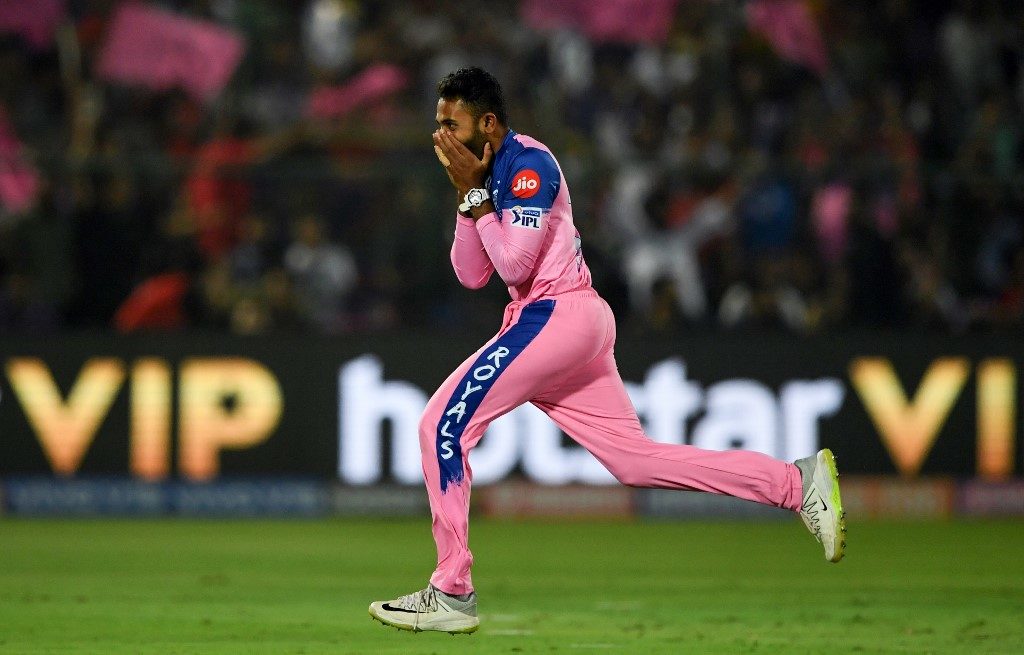 His leg-spin makes him deadly, and Bangalore will vouch for that. Twice in the season, he had AB de Villiers and Virat Kohli dismissed, going on to take a hat-trick the second time. He ended with 20 wickets in 14 matches for Rajasthan Royals. What a player. 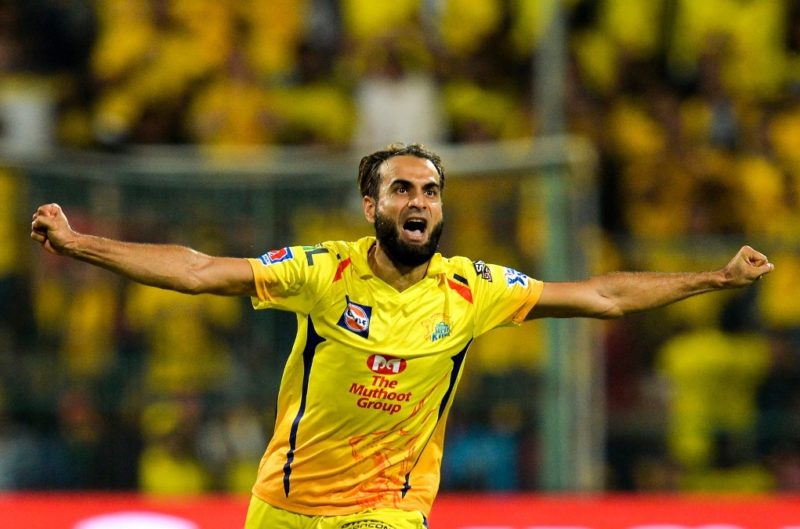 Age is just a number, Tahir always seems to say, and the 40-year-old proved that this IPL season – he ended as the top wicket-taker with 26 wickets in 17 matches, and his economy of 6.69 was also a special treat for a leg-spinner. 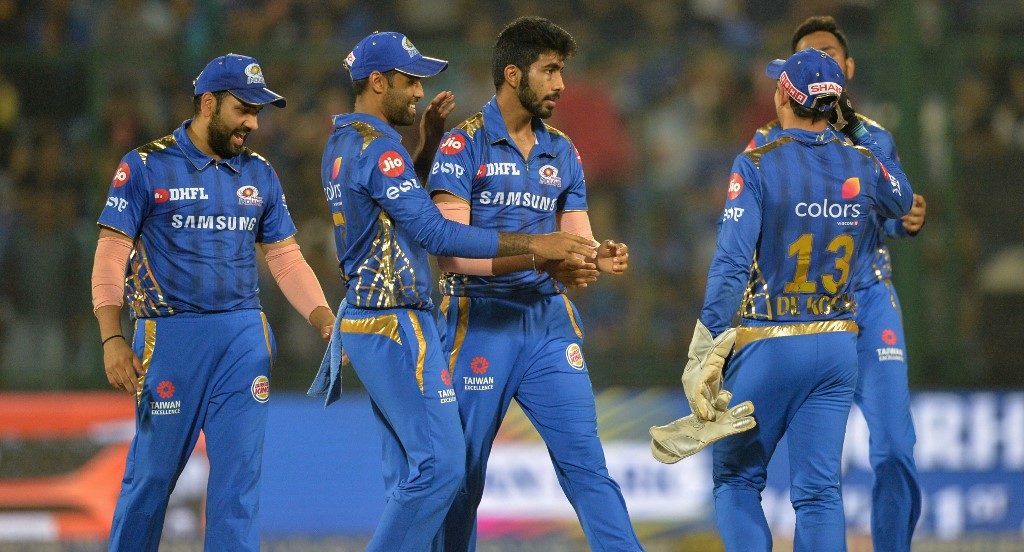 Quite possibly the MVP of the tournament – Bumrah managed to pull Mumbai’s chestnuts out of the fire quite a few times in the season with his incredible death bowling. His 19 wickets in 16 matches don’t stand out too much, but his magic lies in his economy – 6.63. Game-changer.