Every champion side has a bogey team. It’s a rule in sport. Unfortunately for Chennai Super Kings, their bogey team happens to be a direct rival – Mumbai Indians. Bogey teams are fine, so long as they don’t affect your title chances too much. But Chennai have it bad.

On Tuesday, 7 May, they were brushed aside with minimum fuss by Mumbai for a third time this season. Once again, Chennai’s batsmen made it seem like they were batting in Martian conditions, and by the end of it all, one thing was certain – Mumbai are a really good team.

Irrespective of whom they meet now, they’re already favourites to win the final.

The Surya that shone with 🔵 in Chennai! How @mipaltan made an early entry into the #VIVOIPL 2019 final 🙌#MIvCSK pic.twitter.com/U2GmM4B32v

Suryakumar Yadav. Not enough has been said about the importance of his contributions this season – he has just two half-centuries in 15 matches, but his 409 runs is the second-highest for Mumbai this season, and he’s scored it all at a strike-rate of 133.22.

That’s important because Yadav’s role is to hold things together and bat deep. The likes of Hardik Pandya and Kieron Pollard can come in and make up the deficit later, but it’s imperative for Mumbai that Yadav ensures there is no collapse at one down.

Against Chennai on Tuesday, he played his role beautifully. On a tricky turning track, Yadav was all soft hands and quick runs. Once he was settled, the whips and the flicks came out. He ended with a 54-ball 71*, after coming in at 21-2, and Rohit Sharma, his captain, was all praise: “He’s probably one of our best batsmen against the spinners.” 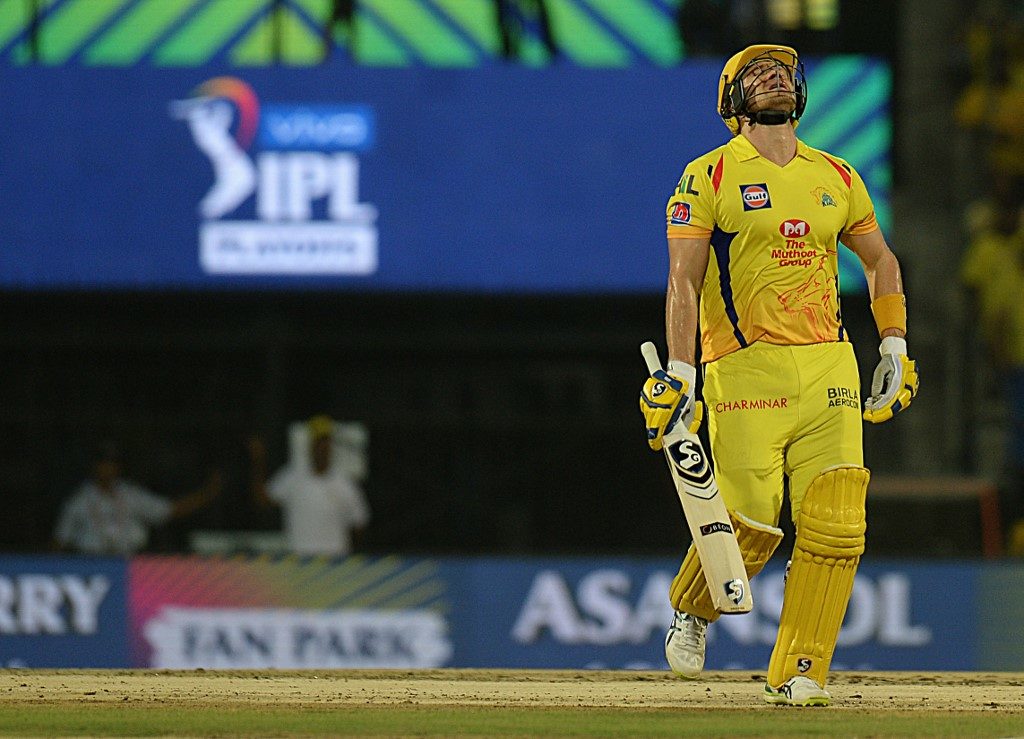 Not quite elementary, Watson?

Chennai’s batting. It’s not been as good as it usually is, and that’s an understatement. Quite a few times this season, Chennai have needed bailing out by their captain, MS Dhoni. On Tuesday, he was once again needed to do that – he scored a 29-ball 37, putting on 66* with Ambati Rayudu (42* off 37), but that was far from sufficient.

It came to that after they were reduced to 32-3, with all of Faf du Plessis, Shane Watson and Suresh Raina dismissed – Raina and du Plessis had scored half-centuries in their previous match – the latter two falling after attempting Hollywood hits on a rank turner. It didn’t go well, and Dhoni made his displeasure known later.

The thing with Chennai is, they are notoriously hesitant to change their line-ups. It is why Watson – a hero last year, but out of sorts this time around – is still in the XI, despite having just one innings of note – the 96 against Hyderabad at home – in 15 matches.

They have only themselves to blame. 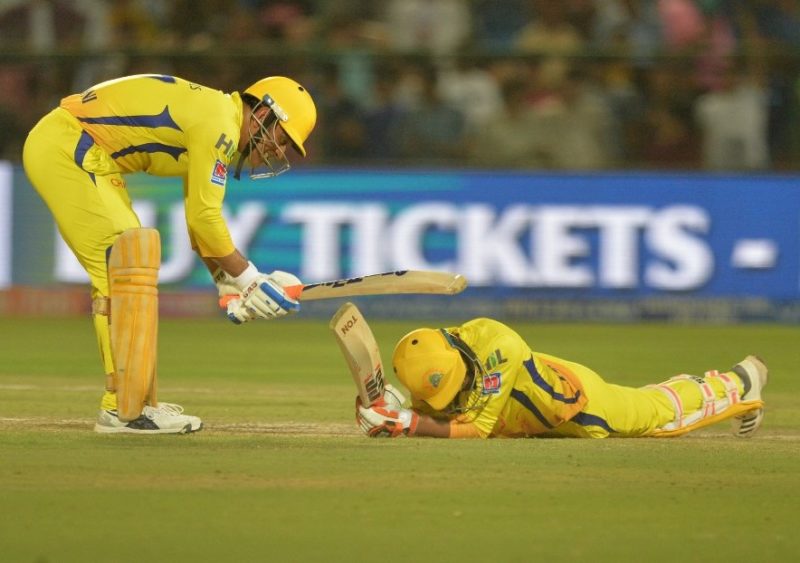 Dhoni is not too happy with his team-mates

“I think the batting needs to get slightly better.”

– MS Dhoni, having lambasted his team-mates, sums it all up with a liberal dose of understatement. 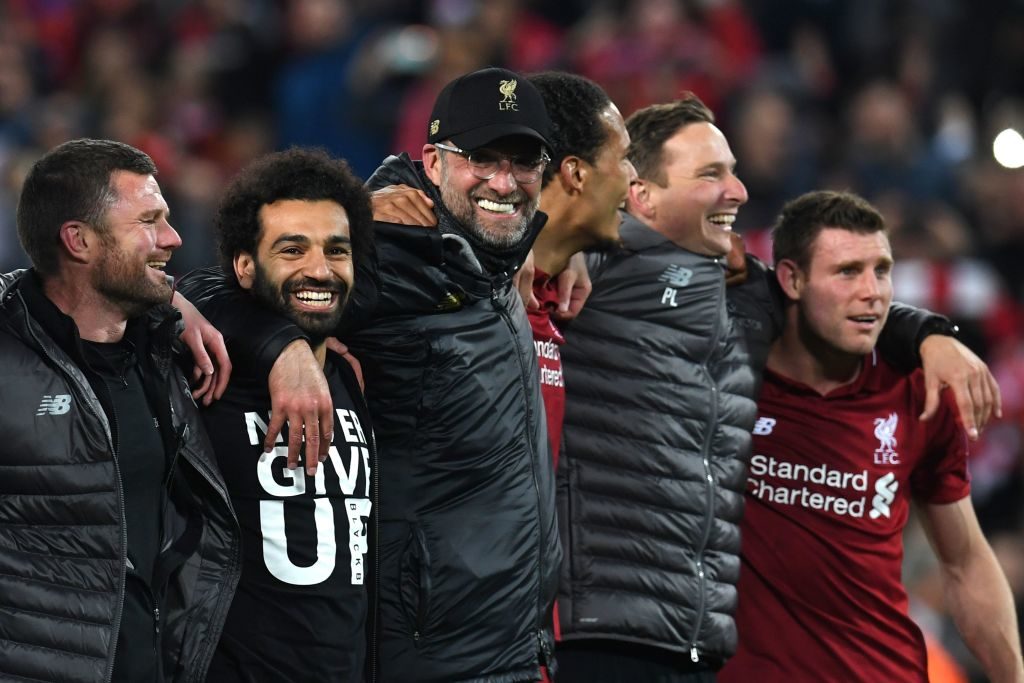 “Liverpool’s got nothing on us.”

– Rohit Sharma on his team’s ability to come back from poor starts in IPL campaigns.

The Eliminator. Delhi Capitals and Sunrisers Hyderabad clash for the chance to take on Chennai in the second qualifier. One team finished six points above the other here – if that is anything to go by, it’s Delhi game to lose.

"I felt like there is no chance I am getting runs"

“I’ve played county cricket for a long time and Test-match cricket in Dubai and Abu Dhabi, and that’s the exact same I would say}