And there we have it. The league stage of IPL 2019 is done and dusted, and for all the dominance of Chennai Super Kings for most of the tournament, it’s Mumbai Indians who finish at the top of the table.

That was reward for seeing off Kolkata Knight Riders with minimum fuss in the day’s second match. Earlier, it was Kings XI Punjab doing their utmost to ensure they wouldn’t finish at the bottom of the pile – that honour went to Royal Challengers Bangalore.

And finally, we can have a breather.

Mumbai Indians. They have that aura about them. This season has had all the makings of a typical Mumbai Indians title-winning campaign – underwhelming start, defiance, and then a brilliant burst of form. The view from atop the table must be really good for Mumbai.

The commendable part of Mumbai’s campaign is that they’ve done all this without two of their most important players not going past second gear – Rohit Sharma has four fifties from 14 matches, and Jasprit Bumrah has 17 wickets from as many games.

No, Mumbai have done all this with their whole team chipping in – Lasith Malinga has found his old magic, Kieron Pollard has done so too, and the Pandya brothers keep churning out performances. This is a superb outfit, all considered, and now that they’ve peaked, you wouldn’t dare bet against them. 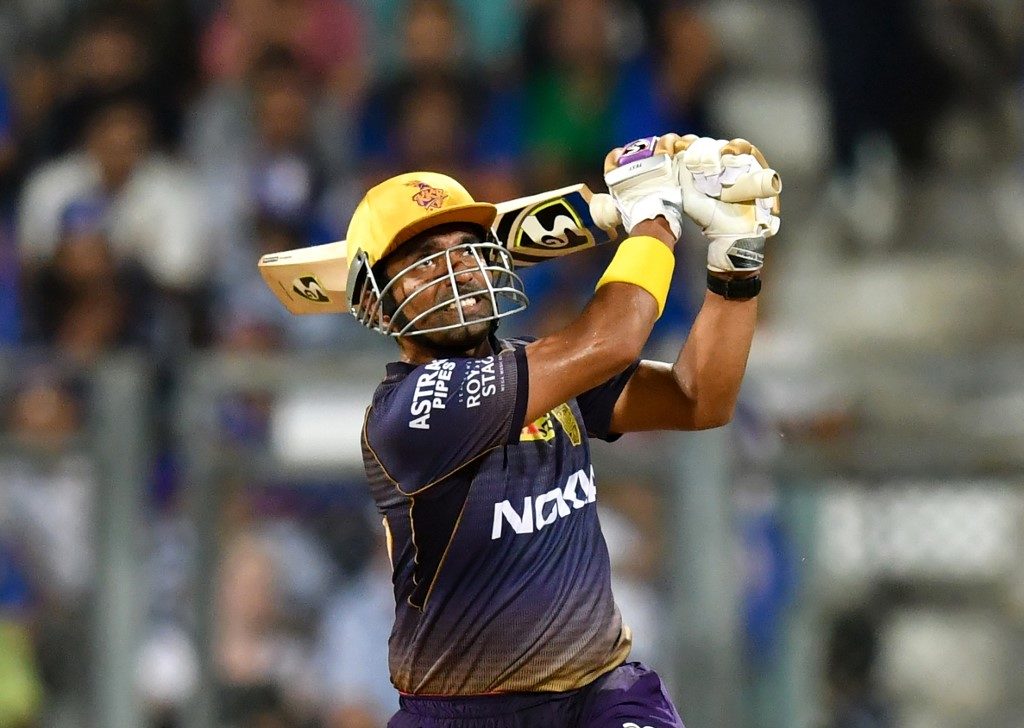 Kolkata Knight Riders. There was plenty of promise in those heady days when Andre Russell single-handedly defied logic to bludgeon them through sticky situations. Those days were misleading. This Kolkata side are a mess.

They finished their campaign with a meek performance against Mumbai, when what they needed was a resounding win – it would have secured them a play-off spot. Instead, celebrations could be heard in Hyderabad.

Robin Uthappa’s plight symbolised their problems – he was chastised after scoring just a 47-ball 40. Once a Kolkata superstar, he was a picture of constant struggle and sorrow, as he tried and failed repeatedly to connect bat to ball.

Later, Simon Katich revealed there were tensions in the team, which came to a boil during their six-match losing streak. Contradictory messages, questioning of authority – it was all there. Their meek end was to nobody’s surprise. 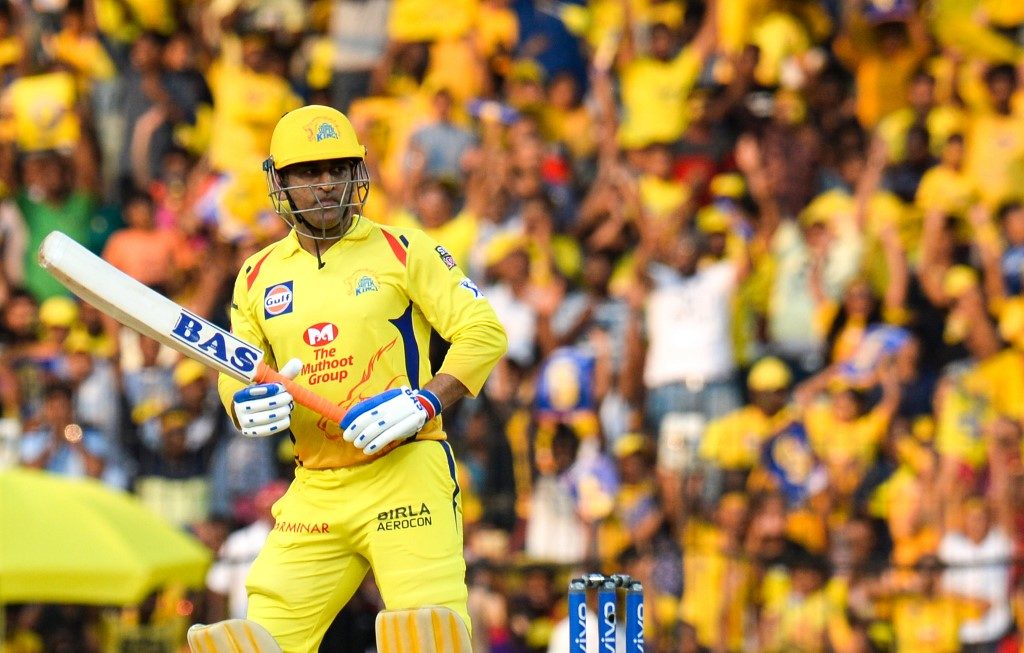 Even with MS Dhoni out there, Chennai were a mess

“We’ve played a number of these games, and they are difficult, they do mess with your mind, and we were off on a number of fronts.”

– Stephen Fleming on Chennai’s failure to defend the total, which cost them their No.1 position. 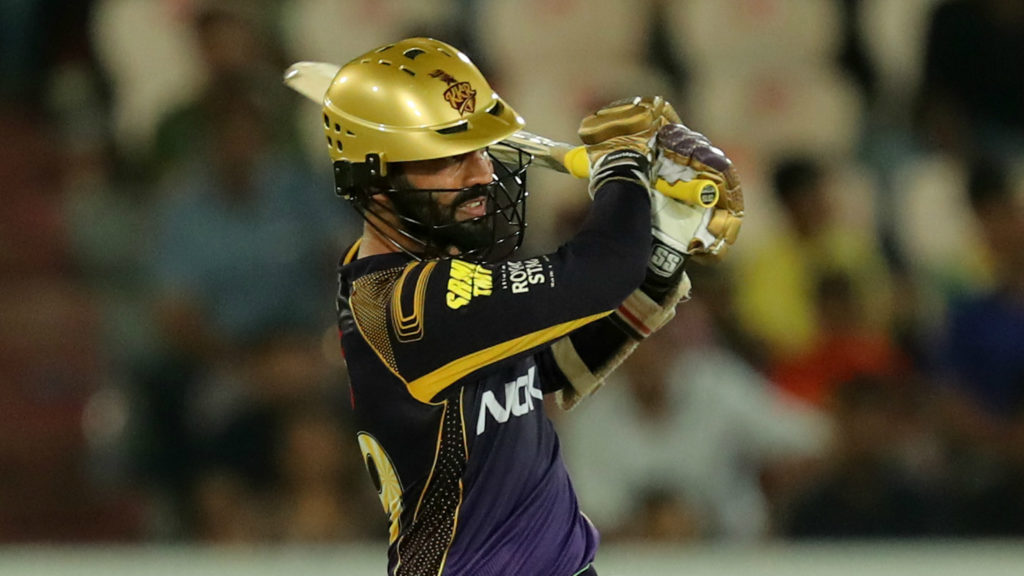 – Dinesh Karthik is secretly happy he can concentrate on the good stuff, like getting into India’s World Cup squad.

Block the dates – May 6, 8, 9 & 11 as the world’s best (minus the Australians) take on each other in this Women’s T20 Challenge at Jaipur.#WIPL pic.twitter.com/uvtlzkGgGA

A break day! Unless you’re a women’s cricket fan, of course, in which case the Women’s T20 Challenge will get underway in Jaipur.