Mumbai Indians are the most successful IPL side in history. In what was a clash of the titans against Chennai Super Kings on Sunday, May 12, Mumbai did their utmost to mess it all up – they posted a middling total and dropped Shane Watson a couple of times, allowing him to take Chennai to the brink.

However, Lasith Malinga bowled one hell of a final over, despite goofing up with a poor effort earlier, and Rohit Sharma lifted the trophy a fifth time, four of those leading Mumbai. Cue the confetti, the fist pumps, the bear hugs, the victory laps and cricketers playing with their toddlers on the field.

It was a fine final, and another match in an entertaining season that went down to the last ball.

Jasprit Bumrah. In terms of wickets, the paceman didn’t really shine as much as others: he had 19 wickets in 16 matches, while Kagiso Rabada had 25 in 12, and Imran Tahir, the highest wicket-taker, finished with 26 in 17 matches. But the wicket charts don’t tell the whole story.

Bumrah was the reason Mumbai won the final, despite setting a target of 150. Rohit saved him for two overs in the death, and he delivered. Chennai managed just four and nine off his two overs, which allowed Mumbai to fight back after Malinga and Krunal Pandya were taken for 20 runs each in between.

As impressive was Bumrah’s attitude. He was nothing but cheer and smiles, even when Rahul Chahar dropped Watson off his bowling. And when Quinton de Kock allowed four byes off his final delivery of the penultimate over, he went up and put an arm around him. He’s quickly becoming a wonderful player, in every way. 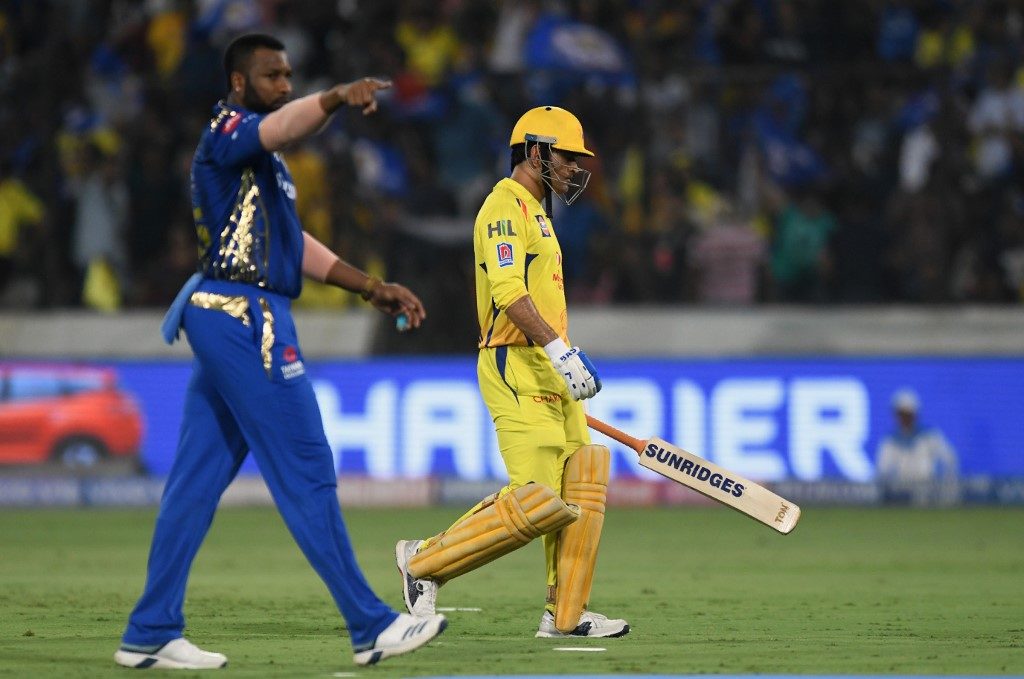 MS Dhoni was run-out, and that was the turning point

MS Dhoni. A bit harsh on him, perhaps, given he’s a big reason for Chennai reaching as far as they have. However, he scored a two-ball 8 in the final. Which would have been fine, had he stayed around long enough to make it up. But he didn’t.

He was run out by Ishan Kishan, when attempting to steal a second run after an overthrow. It was as close as run-outs can get – one frame showed he was caught short, another suggested he had just a shade of his bat over the line – but ultimately, the third umpire decided to press the red button.

It was the game-changing moment for Chennai, especially given Ambati Rayudu and Suresh Raina had fallen before Dhoni for single-digit scores. You can’t fault Dhoni for attempting to steal that second run – every run counts – but when it doesn’t come off, and the team falls a run short in the final reckoning, it all comes into focus.

The result left Chennai with four losses against Mumbai this season. The IPL’s so-called El Classico is already too one-sided.

“It was quite funny – we were just passing the trophy to each other.”

– MS Dhoni summing up the mistake-ridden final as only he can. 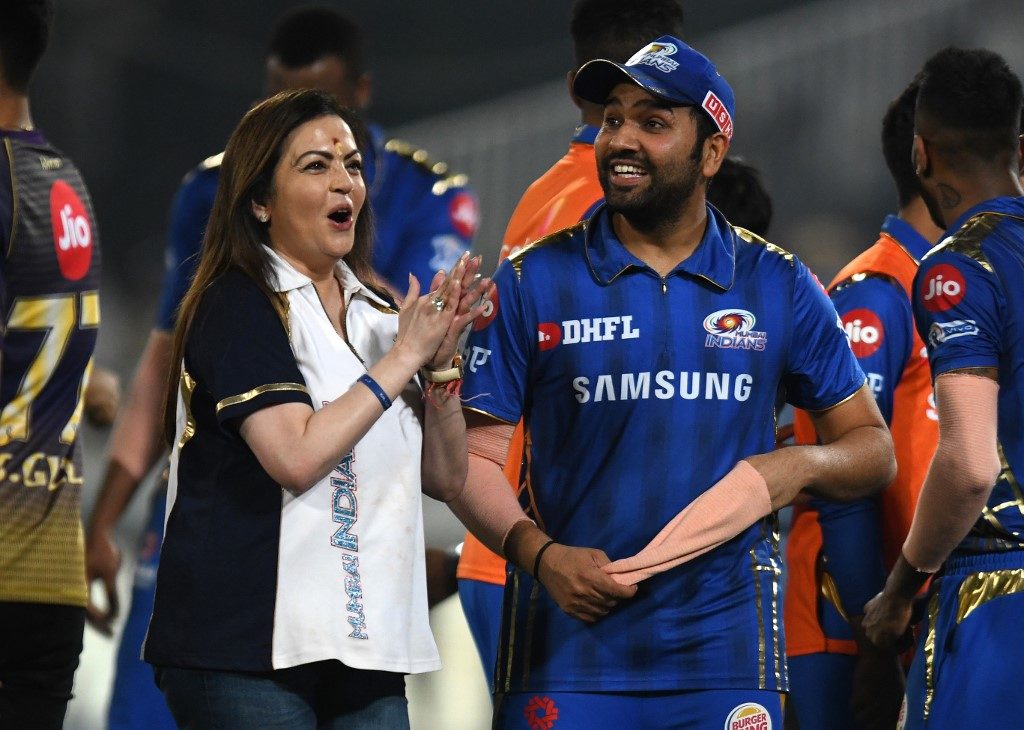 Ambani’s prayers did it for Mumbai …

“If it wasn’t for Nita Ambani praying so intensely, we would never have made it.”

– Nobody at Mumbai Indians.

Well, nothing. At least as far as the IPL goes. The World Cup is just a couple of weeks away, though. See you then. This was fun.