Ahead of IPL 2019, Rupin Kale discovers who has made the most IPL appearances in the history of the glitzy T20 event.

Be it Chris Gayle’s thunderous batting at the top of the order or Lasith Malinga’s toe-crushing yorkers at the end of the innings, the Indian Premier League has been witness to countless instances of individual brilliance.

But despite its modern and frenetic nature, the IPL still values an old, classic metric: consistency. Many players have made significant contributions in the seasons gone by, but only some have managed to sustain it through the 11 editions.

Here we present a list of the most-capped players in IPL history.

Harbhajan Singh had played for Mumbai Indians in the first 10 seasons of the IPL, before moving to Chennai Super Kings in 2018. With 134 wickets at an average of 27.17, he is fifth among the all-time leading wicket-takers in the IPL. He has been a part of four title-winning squads: thrice with Mumbai, and once with CSK last year.

The left-arm spinning all-rounder is a loved figure among the CSK fanbase, and has been an important part of two title-winning squads. He was among the breakout stars from the inaugural season in 2008, when Rajasthan Royals lifted the IPL trophy, and was a part of CSK’s latest triumph in 2018. Jadeja has 1821 runs and 93 wickets in the tournament.

Gambhir is second on the list of most IPL appearances as a captain: 129. He was one of the top-scorers for Delhi Daredevils in the inaugural season, but never tasted IPL success with the franchise. He then moved to Kolkata Knight Riders in 2011, and led them to the IPL title twice. He briefly returned to the Daredevils last year, but has since called time on his career. He remains a cult figure in Knight Riders lore. 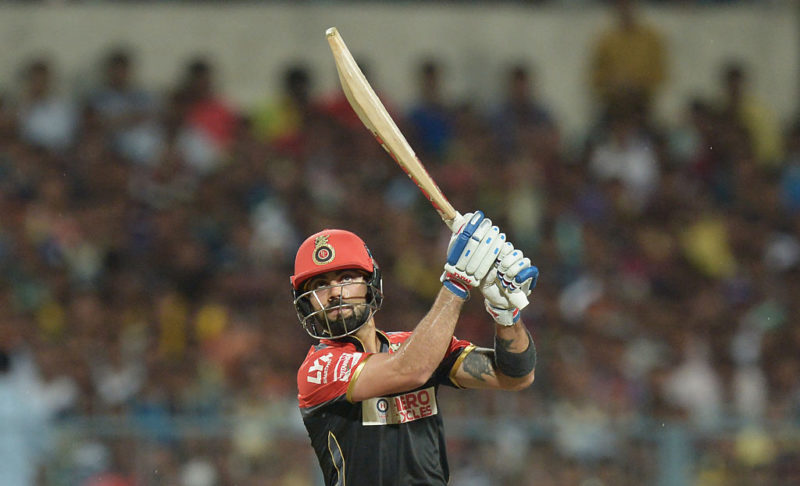 The Indian captain is the only player to have turned out for the same franchise across all 11 seasons. Kohli has remained steadfast in his loyalty to RCB. He is just 37 runs behind Suresh Raina in the all-time run-getters list. While he has had had tremendous success with the bat, Kohli is still searching for his maiden IPL title with RCB.

The big-hitting all-rounder, who played for the Royals squad that won the title in 2008, has been an omnipresent figure in the tournament. He spent the majority of his IPL career with KKR, for whom he played from 2011 to 2017. He is now part of Sunrisers Hyderabad, to whom he was sold in 2018, and will try to add to his 3164 IPL runs.

Uthappa has floated around multiple franchises, but found his footing at KKR in 2014. He was a vital player in their title-winning run that season, scoring 660 runs at an average of 44, winning the Orange Cap. Uthappa is now a veteran in a relatively young KKR squad. 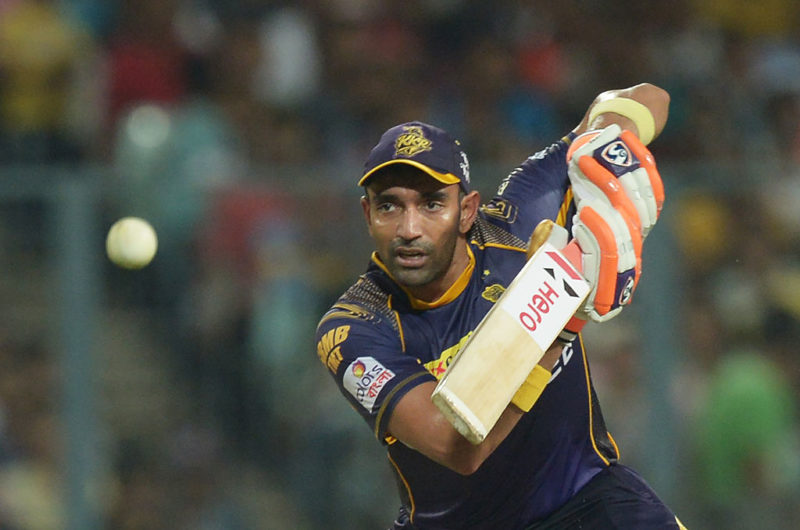 Like Uthappa, Dinesh Karthik has played with several franchises, amassing 3401 runs in 168 matches. He was a revelation in the 2018 season, when he overachieved with an injury-hit KKR unit, leading them to the top three of the tournament. With his spot in the Indian XI uncertain, Karthik will have extra motivation this IPL to make his case for the upcoming World Cup.

With four IPL trophies – one with Deccan Chargers and three with Mumbai Indians as their captain – Rohit has won the tournament more times than any other man on this list. He changed Mumbai’s fortunes after taking up leadership, as they went from no titles in the first five years to three in the next five. 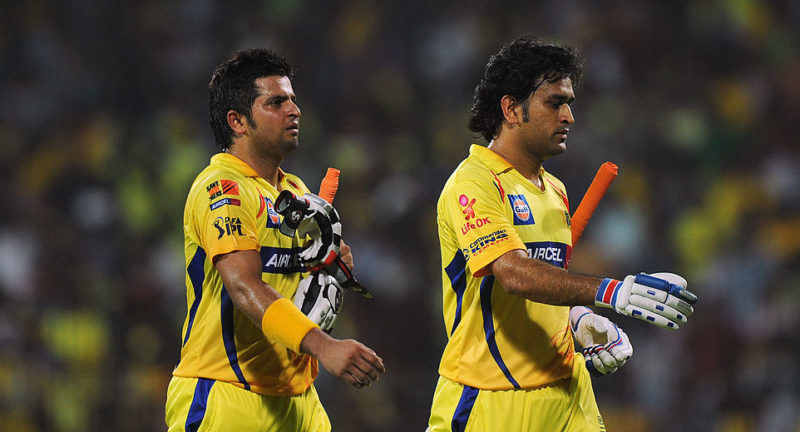 Along with Rohit, Dhoni is the most successful captain in IPL history, with three titles. He remains the only skipper to have successfully defended the crown, as CSK won back-to-back titles in 2010 and 2011. Dhoni has also made the most appearances as an IPL skipper – 159 – and leads the chart by an overwhelming margin of 30 games.

Raina has been a prominent figure in the IPL over the years. A CSK monster, he has made a special place for himself in the history of the tournament. With 4985 runs at an average of 34.37, Raina remains the highest run-scorer in IPL history. He also led the Gujarat Lions during CSK’s two-year suspension.