Kings XI Punjab were on the field again, and more was said about ‘lines’, first by the MCC, and then by their head coach, Mike Hesson. But more on all that later.

Punjab once again put up a strong batting performance, but this time, it wasn’t enough to secure a win. In fact, it was barely sufficient the last time, until the ‘line’ – the one at the non-striker’s end – came to their rescue.

It meant Kolkata Knight Riders moved to the top of the table, ahead of second-placed Chennai Super Kings, who have also won two in two. As for Punjab, they’ve dropped to the middle of the table, with a negative net run-rate and some serious questions about their bowling. 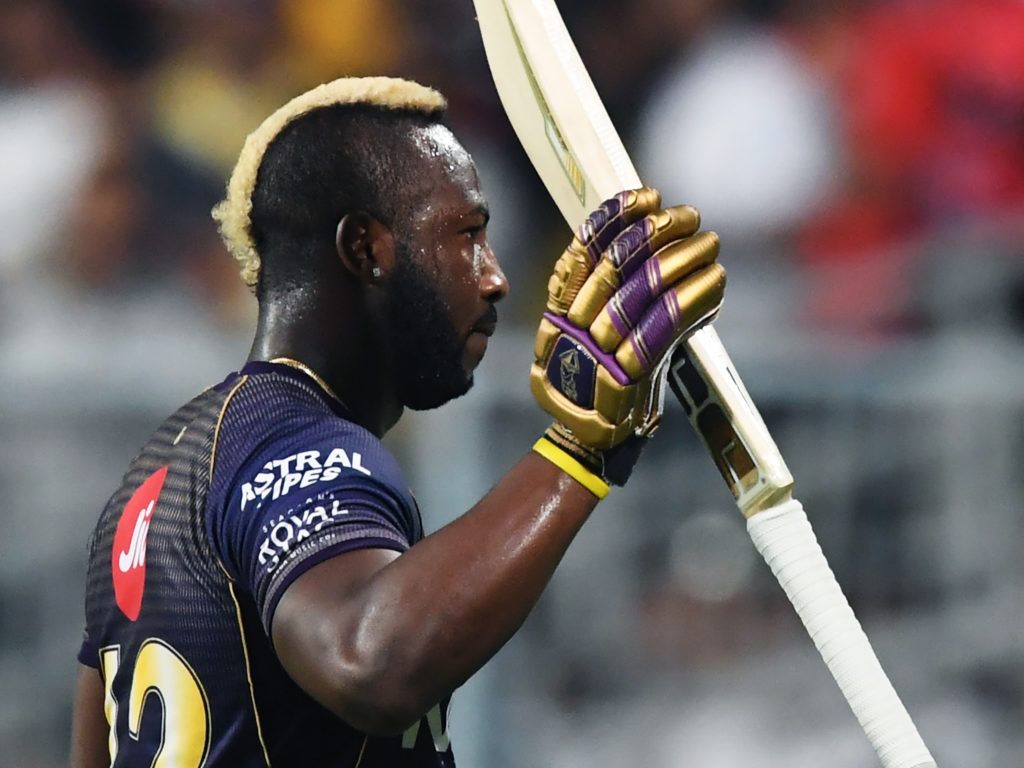 Andre Russell. KKR started well, with Sunil Narine’s nine-ball 24 followed by Robin Uthappa and Nitish Rana putting on 110 in a third-wicket partnership that lasted 11 overs. Making things worse for Punjab was the fact that they had conceded runs at 10 an over for the bulk of the innings with Russell not having faced a ball yet.

When Russell arrived, KKR were 146-3 in 14.3 overs. By the time he left, he had made 48 of the 67 runs scored during his stay, off just 17 balls. It gave KKR 218 to defend. Having done all that, Russell dismissed the batsman most capable of chasing down those runs, Chris Gayle, to derail Punjab’s chase.

Russell ended his night with 2-21 in three overs – easily the most economical bowler from either side, giving away seven an over in a match where teams struck at 10.2. 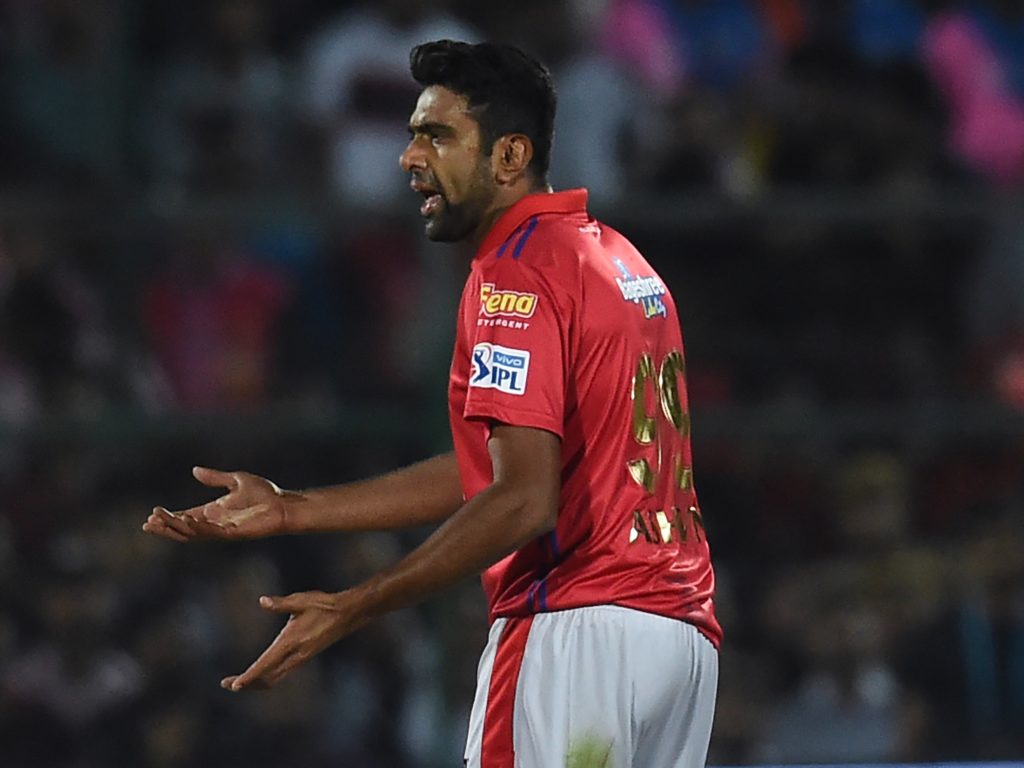 R Ashwin is copping a lot of flak

R Ashwin. He simply can’t catch a break as captain. On Monday, he took the non-striker’s line too seriously and copped a lot of flak for trying to win a match for his team. On Wednesday, he seemed to have forgotten that there are other lines on the field, such as the 30-yard circle.

Mohammed Shami had floored Russell with an inch-perfect yorker – around the wicket, close to 140kph, and flush on middle stump – when he was on just 3, only for it to be declared no-ball. Turns out there was one fielder less inside the circle (three instead of four), and Ashwin later took the blame for not noticing.

Russell took full toll of the lapse, with a sequence of six-four-four-six in the 18th over, and six-six-six-four in the 19th. The no-ball cost Punjab 45 runs, and undoubtedly, the match.

Even though we couldn’t sail through to victory, plenty of positives for us today, especially in the second innings. #SaddaPunjab #KXIP #KKRvKXIP #VIVOIPL pic.twitter.com/VgVgSTdMVl

“I think we had a plan to Russell that we executed well, and we weren’t quite alert enough in the field, and that’s where the game changed. It’s a fine line when you’re bowling to Andre Russell. He’s a game-changer.”

“What the Universe Boss doesn’t understand is that Andre Russell is the real deal: his batting is OUT of this universe.”

Mumbai Indians will aim to consolidate their position at the bottom of the table, as part of their annual strategy to win the IPL – they are famously poor starters. The benefactors in this instance, should they succeed, will be Royal Challengers Bangalore, who seem hell-bent on not letting South Africa peacefully keep the one title they have made exclusively theirs: ‘chokers’.