“We are playing at IPL level, not club cricket.” Virat Kohli was fuming after Lasith Malinga’s last-ball no-ball was missed by the umpires. It, perhaps, cost Royal Challengers Bangalore a win against Mumbai Indians.

Even more of a pointer to the seriousness of the issue was that his winning counterpart, Rohit Sharma, was equally dismayed about it, the latest controversy in IPL 2019.

This was the situation: Bangalore needed six off the final ball to secure a tie against Mumbai and push the game to the Super Over in a nail-biting affair at the M Chinnaswamy stadium. The ball was clubbed to long on, and the Bangalore faithful, who had been vociferous throughout the evening, fell silent.

And this clear no-ball from Lasith Malinga went unnoticed! 😬 pic.twitter.com/PIdpc3xEou

But they roared back to life after a picture emerged on the giant screen, showing Malinga over-stepping on the final delivery. It should have been a no-ball, it would have meant a free-hit. Bangalore should have had another chance to win the game. But it was too late. Mumbai had been declared winners.

The slip-up by S Ravi, an ICC Elite Panel umpire, left both captains with a bitter taste in the mouth. “We are playing at IPL level, not club cricket,” Kohli said, just minutes after realising it was a no-ball.

“That’s just a ridiculous call off the last ball. The umpires should have their eyes open, it was a no-ball by an inch. It’s a completely different game altogether [if it was called a no-ball]. So if it’s a game of margins … I don’t know what’s happening.” 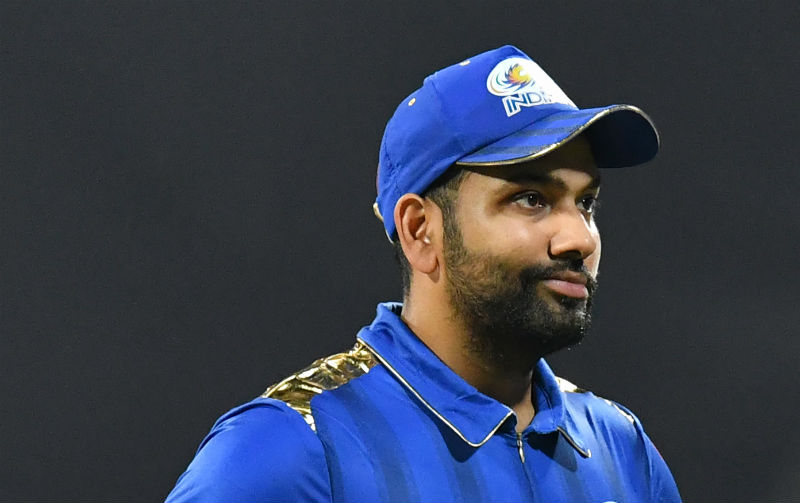 Pleased as Rohit Sharma was with the victory, he too expressed disappointment about the missed no-ball

Kohli’s ire was easy to understand – the world has come to know him as a passionate captain. But when Sharma, someone of much calmer disposition, vented as well, it was evident just how frustrated the players get with umpires’ mistakes. Through no fault of theirs, Mumbai’s win was tainted.

With the 2019 World Cup nearing, there is a tendency to imagine these scenarios play out at the marquee event. It would be a real shame if a key match at the flagship tournament is similarly marred.

Sorry.. but umpires are missing too many no balls these days.. time for another umpire on the ground to call no balls! #fedup

That said, there is a fairly obvious solution to prevent these slip-ups – just have the third-umpire, or another match official, keep a tab on the front-foot landing, and immediately notify his on-field counterpart when needed.

It’s not like the no-ball goof-ups are particularly rare either. In a 2016 Test between New Zealand and Australia in Wellington, Doug Bracewell was no-balled even though he had half a foot behind the crease, giving Adam Voges a reprieve after he was clean bowled. He should have been out on seven, but he went on to make a majestic 239 to pave the way for an innings victory.

The case of no-balls not being called is all too common in Tests, and has crept into limited-overs cricket increasingly too. The implementation of DRS has helped curb umpiring errors while still retaining the importance of an on-field official. It is, perhaps, time to consider technological arrangements to aid in front-foot calls as well.