Justin Langer says injured duo Steve Smith and David Warner, who are seeing out the final weeks of their 12-month suspension from international cricket, will be fit to feature in the upcoming Indian Premier League season.

“It’s about us winning games of cricket and then selections and positions usually look after themselves,” The Australia coach said. “From all accounts they should both be ready for the IPL, which is really positive.”

Australia are about to embark on a five-match away ODI series against India starting in Hyderabad on Saturday, as they seek to find some form against Virat Kohli’s men before the World Cup in England launches on May 30. The 2019 IPL season will dominate the elite cricketing calendar in the interim. 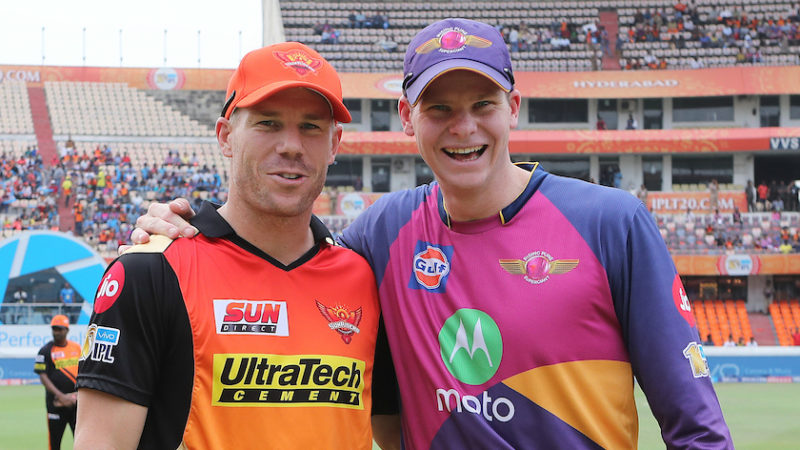 Both Smith and Warner, the former Australia captain and vice-captain, were levied with 12-month bans from Cricket Australia in the aftermath of the ball-tampering scandal in Cape Town in March 2018 that engulfed Australia cricket.

Opener Cameron Bancroft, who was given a nine-month ban, was found to have illegally altered the condition of the ball during the Newlands Test against South Africa under the auspices of Australia’s leader and right-hand man.

Smith and Warner, who were also banned from IPL action last year, will be eligible for selection in the national team by the end of March, while Langer and captain Tim Paine have spoken warmly about the impending return of Australia’s star batsmen.