Eoin Morgan, the England limited-overs captain, credited franchise cricket for breaking down barriers in the sport, and likened Jonny Bairstow and David Warner’s relationship to that of former Manchester United team-mates Wayne Rooney and Cristiano Ronaldo.

Bairstow, the England top-order batsman, and Warner, the Australia opener, have had their issues in the past, most notably in 2017-18 during England’s Ashes tour of Australia. It was a fiery series, notable for all the talk that Bairstow had head-butted Cameron Bancroft at a pub in Perth.

That talk was later played down, but at the time, it would have seemed inconceivable that Bairstow and Warner would go on to forge a great partnership for Sunrisers Hyderabad in the IPL. But, earlier this week, the duo shared a record 185-run partnership against Virat Kohli’s Royal Challengers Bangalore earlier this week. 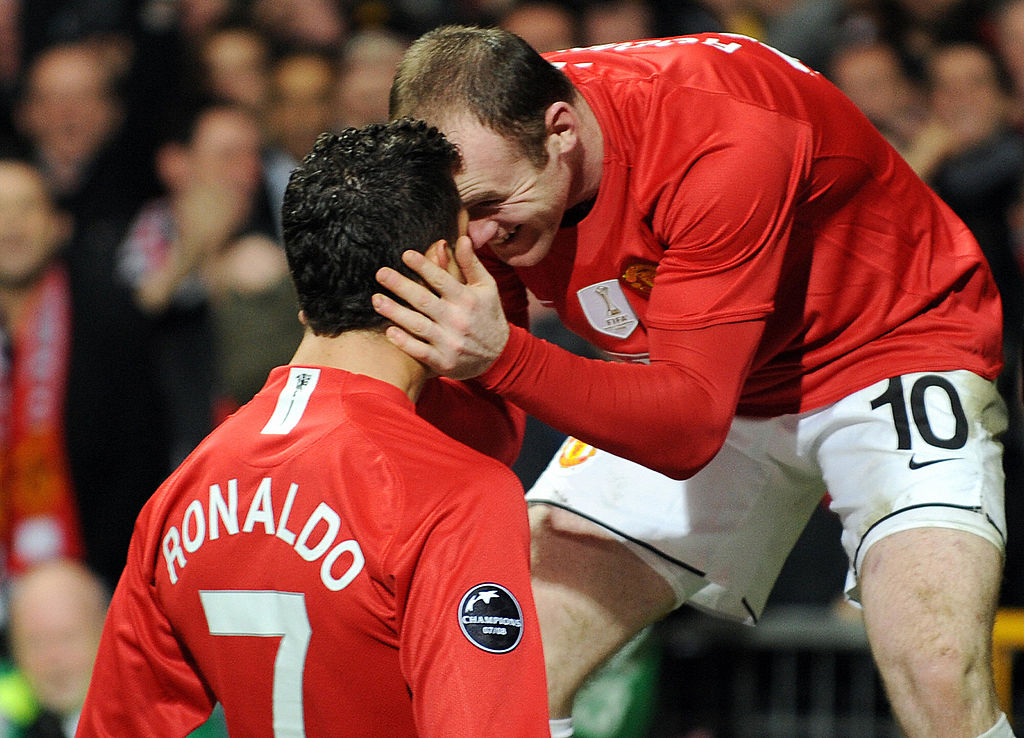 In a little over a month, they will turn out for England and Australia at the World Cup and then the Ashes that follows. That, according to Morgan, is the best thing about franchise cricket. “The two of them are team-mates for the moment but that is the beauty of playing franchise cricket,” Morgan told ESPNcricinfo. “You do get to rub shoulders with guys you never thought you’d play with.

“Thinking about it since in different sports, in football it happens all the time. Compare Portugal’s game where Ronaldo got Wayne Rooney sent off, and had to go back and play for Manchester United two weeks later. It’s trickier circumstances, but I’m sure Jonny is learning a huge amount from other guys that he’s rubbing shoulders with.”

Morgan believed the IPL would help all the 11 England players featuring in the tournament, and cited the example of Sam Curran, who delivered match-winning figures of 4-11 on his comeback for Kings XI Punjab, having been dropped after his first game.

“Playing the first game and then getting dropped for the second was a huge test for him as a character,” said Morgan. “And having to come back in and perform, clearly Sam was up to it, and was in the right head space.

“The IPL is a great opportunity, not only for him, but for other guys who’ve spent some time out there to gain experience.”

Morgan also went on to admit that doing well at the IPL would, to an extent, help players make a case for their selection in the World Cup squad.

For just the second time in @IPL history, there have been two centuries in an innings! @davidwarner31 brings up his fourth century at the competition off 54 balls! 💯#SRHvRCB #IPL2019 pic.twitter.com/StlXXO8X7B

“It’s never been easy to announce a squad of 15 and that will be the case for the summer. We’ve always said that guys who contribute at that time will be selected, and I don’t think anything will change.

“There’s a lot of cricket to be played with Pakistan and Ireland, and I think there will be opportunities for guys who aren’t necessarily nailed down in the team to go and prove that they are in good form, and that they offer a lot to the team for that World Cup.”