Quinton de Kock, the South Africa batsman, has been in spectacular form this year. He came into the IPL, where he plays for Mumbai Indians, having churned out runs for his national side in the ODI home series against Sri Lanka. He scored 353 runs at an average of 70.6 to be the highest run-getter from either side as his team won the series 5-0.

If de Kock was the standout, plenty of Proteas players made hay, with four others averaging over 50. Compare that to their ODI series against India roughly a year ago when their batsmen struggled and the team lost 5-1 in home conditions. Hashim Amla was the highest-run getter for them that series, reaching 154 runs from six innings at a woeful average of 25.66. 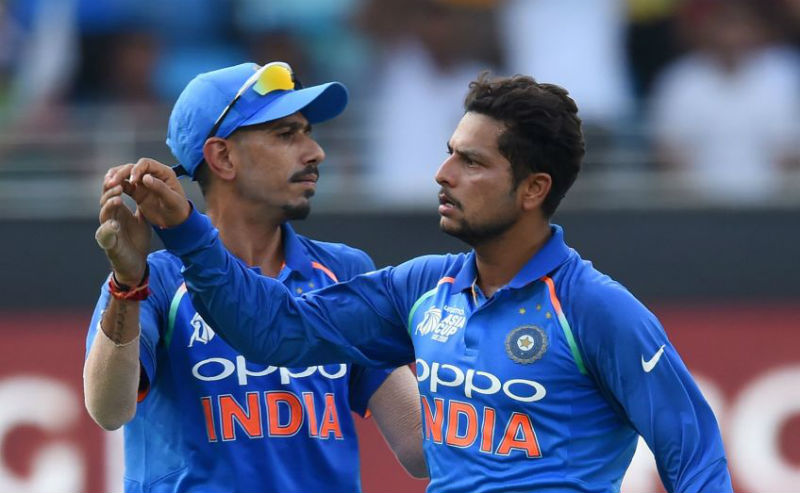 The pitches weren’t poor – Virat Kohli even managed to break the record for most runs in a bilateral ODI series. What was absent this time out was top-quality wrist-spin. The only bowlers who span it both ways they faced against Sri Lanka were the hot-and-cold Akila Dananjaya and inaccurate Lakshan Sandakan. Contrast them to the impact India’s Yuzvendra Chahal and Kuldeep Yadav had a year ago, when the duo combined to claim 33 wickets in that series.

De Kock himself played just two games against India, making 54 runs at an average of 27, falling to Chahal on both occasions.

Virat Kohli says India are pretty settled going into the World Cup despite their 3-2 series loss at home to Australia. https://t.co/2WQ6MIPalL

In terms of wrist-spin, India aren’t the only team to fear either. Virtually every team can call upon someone who can turn it both ways, and since the start of 2018, the top four leading wicket-takers are all wrist-spinners, while the fifth, Mujeeb ur Rahman, is a mystery spinner who can be classed in the same bracket:

The top five wicket-takers since start of 2018

The World Cup is on the horizon, and for a lot of players the IPL is a stage to prepare for the marquee world tournament. Whether playing a different format with a different set of team-mates counts as ideal practice or not, many will be looking at the league as a dress rehearsal. 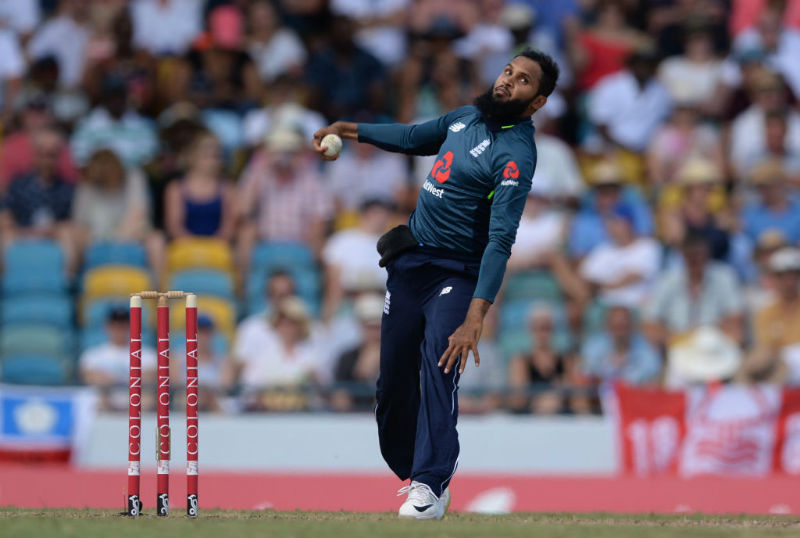 England leggie Rashid Khan has been weaving webs around batsmen in the ODI format, and could well be a key member to England’s ambitions at the World Cup

Attuning to spin, and more specifically wrist-spin, will be of chief importance to a lot of batsmen. “I think guys that are not from the sub-continent, we come here to the IPL [to] learn as much as we can,” said de Kock on the eve of Mumbai’s match against Royal Challengers Bangalore, referring specifically to training against spin.

“Obviously, it’s always a learning curve for all of us … especially India, they’ve got some up and coming really good spinners, very wily [with] what they’re doing with the ball, they know how to bowl, their control is very good. So [it’s about] just trying to learn when you’re playing against them, how to play them. And hopefully we’ll take that into the World Cup and come out on top.”

The likes of Kuldeep, Chahal and Rashid have shown that they can cause troubles even on relatively fresh, batting-friendly wickets. One suspects that in a tournament set to last 45 days, they will receive only more aid on wearing pitches. The need for batsmen to make last minute preparations for the challenge that awaits can’t be overstated.