Ahead of IPL 2020, the BCCI and the owners of the eight franchises have failed to reach a consensus over proposed changes to the tournament’s financial model, according to an ESPNCricinfo report.

The dissent stemmed over the BCCI’s decision to crunch finances reserved for the top four teams in the form of standing money, as well as to hike the hosting fee, payable by the franchises to the respective state associations that provide them with hosting facilities.

The proposed changes, if implemented, will see the four IPL teams that make the knockouts each season take a 50 per cent cut in their prize money. As per the current model, the prize money pot of INR 50 crore is split incrementally between the top four teams, with the winners pocketing INR 20 crore, the runner-up INR 12.5 crore, and the two semi-finalists INR 8.25 crore each. 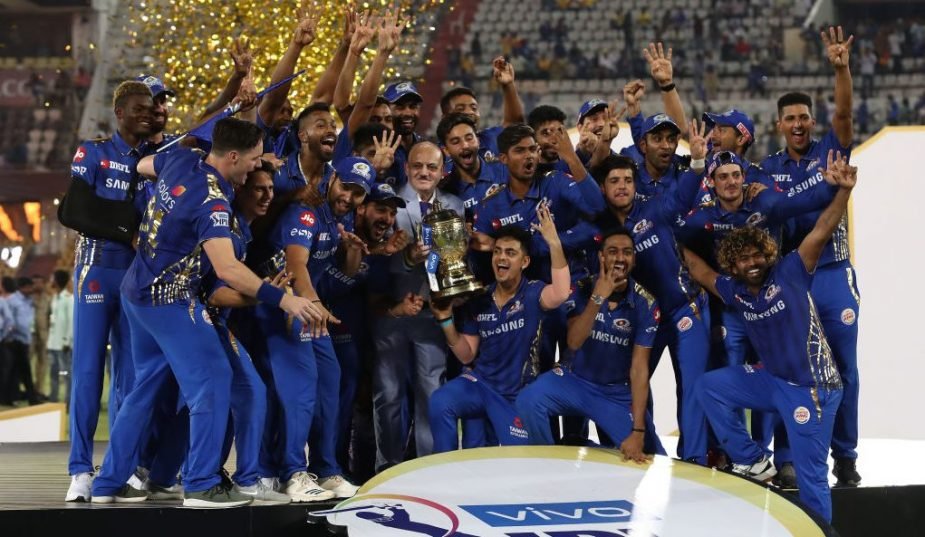 Under the new system, the distribution of standing money will be deducted to INR 25 crore, with the team shares being altered to INR 10 crore for the winners, INR 6.25 crore for the runners-up, and INR 4.12 crore approximately for the third and fourth-placed teams.

Moreover, the franchises will now also have to shell out more to host their home matches, with the amount, which is paid in equal share by the franchises and the BCCI, raised to INR 50 lakh from the previously instated fee of INR 30 lakh, which means that the total cost of hosting an IPL match at a venue has gone up from INR 60 lakh to INR 1 crore.

However, the move has not gone down well with the franchise owners, who have collectively addressed an email to the board, asking that the changes be put on hold until 2022, when the current media rights deal runs out.

At the heart of the discord is the fact that the owners, who are the principal stakeholders, weren’t consulted about the changes.

“We have to draw your attention to the changes which you have made with regards to the following: Increase fee by 66% payable by franchises to state associations. And reduce league standing fund which is reduced by 50% to franchises,” the email, signed by the eight team owners, said. “We humbly request that the Governing Council defer the proposed changes till the end of the current media rights deal and thereafter enter into a consulting process with the various franchise owners to discuss any changes.”

Among the other points raised by the dissenting owners is the fact that the novel coronavirus, COVID-19, could affect gate revenue, from which the franchises stand to earn, as people might be dissuaded from coming to the venue in the face of increasing alarm and precaution, as the virus spreads its wings across the world.

The owners also argued that their financial projections have been made on the basis of the existing rights deal and any changes to revenue distribution from the central pool would be arbitrary and unfair, as it stands to affect their forecasted budget.

The BCCI, for its part, negated the validity of the owners’ gripe, reasoning that the standing money was introduced in the face of the franchises’ financial constraints, as a helping hand. Now that they are on a stable footing, an official said, the concessions are being revoked.

IPL 2020 is set to begin on March 29 with last year’s finalists, Chennai Super Kings and Mumbai Indians, clashing at the Wankhede Stadium.