Who are the IPL coaches for each franchise ahead of the 13th edition of the Indian Premier League in 2020?

OK, so the players get most of the plaudits and rightly so, but what about the coaching staff? There have been many illustrious IPL coaches in previous campaigns and that trend is set to continue in 2020, with the likes of Ricky Ponting and Trevor Bayliss sharing their know-how.

IPL 2020 is set to be held in India in April-May 2020, while the IPL auction will be held on Thursday, December 19 in Kolkata, where teams will finalise their line-ups for the upcoming campaign.

Ahead of the IPL 2020 auction, most franchises made changes to their support staff, with some of them roping in new head coaches as we enter a new decade. While franchises like CSK have retained the same core for years, RCB have gone for a complete overhaul in their coaching set-up.

Here’s a complete list of IPL 2020 coaches, including head coaches and other backroom staff.

Ricky Ponting, who was appointed head coach of the Delhi-based franchise ahead of IPL 2018, will retain his position for IPL 2020. Sourav Ganguly, who acted as advisor for the team in IPL 2019, has left his position after becoming BCCI president.

Stephen Fleming continues his long-standing association with Chennai Super Kings as their head coach. He took up the post with the second season of IPL, in 2009, and has been their coach since [he was head coach of Rising Pune Supergiant in 2016 and 2017, when CSK was suspended for two years]. 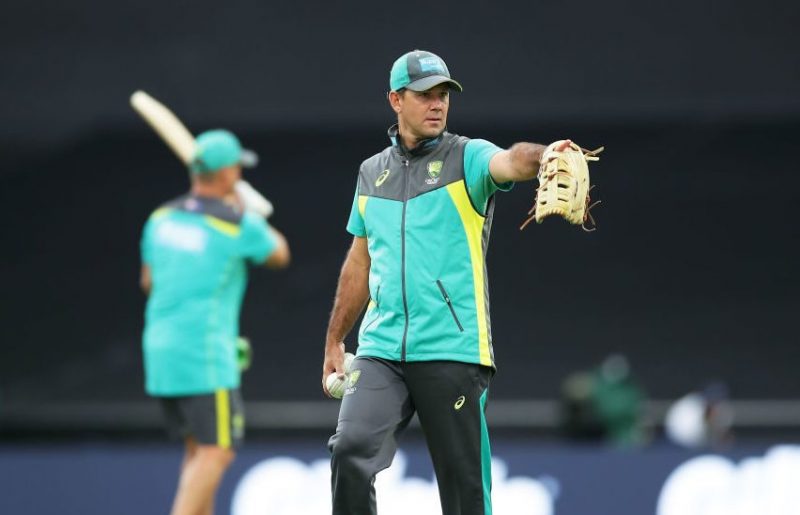 Anil Kumble has replaced previous head coach Mike Hesson as director of operations of Kings XI Punjab for IPL 2020. Kumble has, in the past, worked with Royal Challengers Bangalore and Mumbai Indians.

Brendon McCullum retired from international cricket in 2015, and from all cricket earlier this year. He will take up his first high-profile coaching role post-retirement, as head coach of the Kolkata Knight Riders. He replaced Jacques Kallis, who had held the post since 2015.

Abhishek Nayar will be the assistant coach, replacing Simon Katich who moved to the Royal Challengers Bangalore. Nayar earlier held the post of mentor, which will now be taken up by David Hussey. Kyle Mills was named bowling coach, in place of Omkar Salvi. 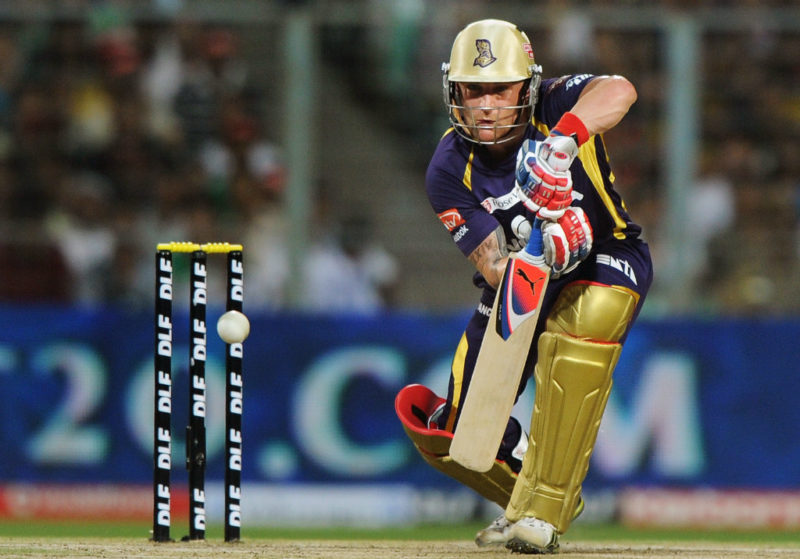 Brendon McCullum, named coach of KKR, has represented the franchise in past editions

Mahela Jayawardene will retain his position as head coach of Mumbai Indians, a post he has been occupying since the beginning of IPL 2017.

Andrew McDonald replaced Paddy Upton as Rajasthan Royals’ head coach ahead of the 2020 season. Upton coached the Royals for IPL 2019.

The Virat Kohli-led Royal Challengers Bangalore have gone through a complete overhaul ahead of IPL 2020. Gary Kirsten was by Simon Katich as the head coach, while Adam Griffith replaced Ashish Nehra as the bowling coach.