Sixty-two players were bought and some of those signings raised a a few eyebrows. Manoj Narayan takes a look at the shock signings from the 2020 IPL auction.

The auction had an early shock – Pat Cummins became the most expensive overseas player in IPL history in the very first round – and though it ended rather tamely, as IPL auctions mostly do, it was a typically action-packed event, with the signings for the 2020 season being confirmed once and for all.

In all that, however, there were a few oddities. Consider the fact that only one New Zealand player found a buyer – Jimmy Neesham was bought by Kings XI Punjab – and there was no major Indian signing.

Here are five buys at the auction that shocked us for different reasons. 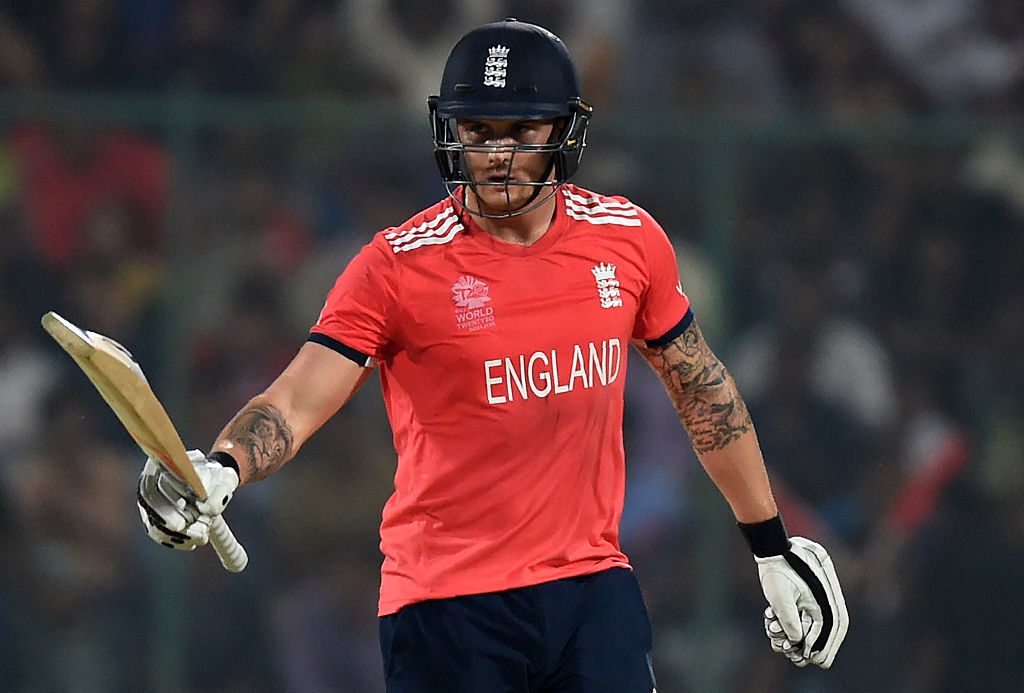 Jason Roy was surprisingly sold for his base price

If you’re an IPL team in need of need a big-hitting opener, Jason Roy is about as close to tailor-made as you can get. A proven player of international calibre, and on his day, capable of destroying most attacks, one would expect Roy to go for the sort of figure Pat Cummins did. Curiously, that wasn’t the case. When Roy’s name was read out – one of the first on the day – there was anticipation. Delhi Capitals perhaps felt it, and quickly raised their paddle to show the rest of those assembled how determined they were to get him; they must have been really convincing because nobody else bid for Roy. World Cup-winner Roy was snapped up for his base price and Delhi have another opener in their line-up. 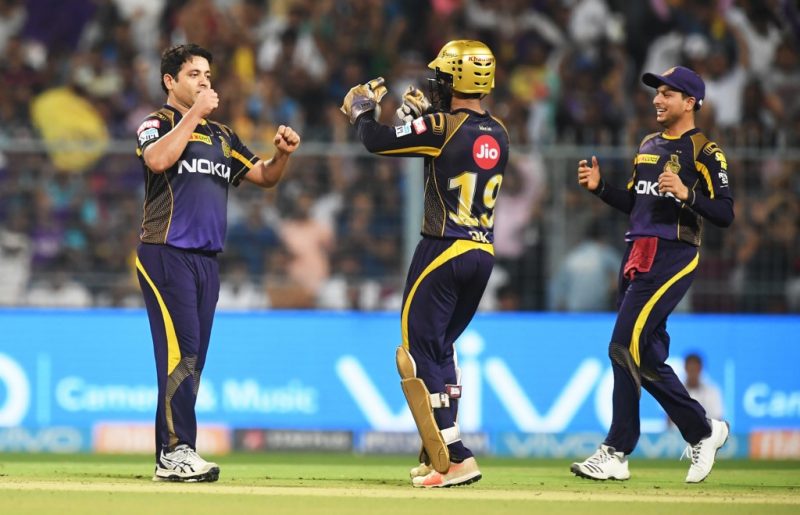 Are batsmen out of favour? This was clearly a bowlers’ IPL, and the fact that it was Piyush Chawla who became the most expensive Indian in the auction at INR 6.75 crore was indicative of that. Chawla has, over the years, proven himself to be a valuable asset in an IPL squad, but is he 6.75 crore worth? It’s particularly curious considering Robin Uthappa, who for long was KKR’s most reliable, versatile batsman, went for less than half of Chawla’s figure at INR 3 crore. Chennai have their reasons, of course. Chawla’s leg-spin will enable them to rest Imran Tahir, and use that overseas slot elsewhere, perhaps in Sam Curran, their new all-rounder. It works out pretty well for Chawla too. 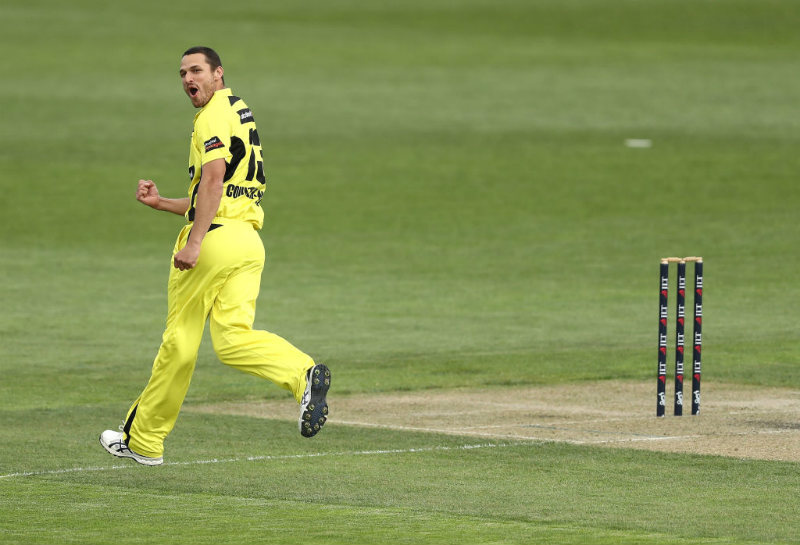 Nathan Coulter-Nile for INR 8 crore? One of the more surprising IPL 2020 signings…

It was surprising, to say the least, that Mumbai Indians decided to splurge on another overseas pacemen, given they already had in their line-up the likes of Trent Boult, Mitchell McClenaghan, and Lasith Malinga in overseas options, and Jasprit Bumrah and Dhawal Kulkarni as Indian quicks. Why then was there a need for Coulter-Nile, who has an IPL career dating back to 2013, but has played just 26 matches in all these years, with injuries proving a constant problem. We’ll only know once the season gets going. It might well turn out to be a masterstroke.

To put that in perspective …

Sachin Tendulkar was born two years after Tambe, and retired from after an extended 24-year career six years ago.

This one is perhaps not to be classified a shock – more a pleasant surprise. But 48-year-old Pravin Tambe was signed up by Kolkata Knight Riders, to some bemusement across the different tables at the IPL auction. Tambe was at his peak in 2014 when he took 15 wickets in 13 matches. The last time he played an IPL match was in 2016. He’s surely not going to get much match time in a squad also featuring Kuldeep Yadav and Sunil Narine. Then what is he in the side for? Only KKR can answer that.

The Tamil Nadu all-rounder was one of the better-performing Indians at the auction, going for INR 4 crore, the second-most expensive price for an Indian player on the day. In his only previous IPL outing, earlier this year for Kings XI Punjab, Chakravarthi took one wicket and conceded 35 runs. Nothing’s really changed since then, with Chakravarthi not even playing at a senior level in domestic cricket. So what has prompted the Kolkata management to shell so heavily on him? It’s another one to keep a close eye on.