Joe Root, England’s Test captain, has chosen not to enter himself in the IPL 2020 auction, according to a report from ESPNcricinfo.

The BCCI confirmed that 971 players have registered for the auction, including 22 Englishmen, but it would appear Root is not among them, while Australia fast bowler Mitchell Starc has also opted out. 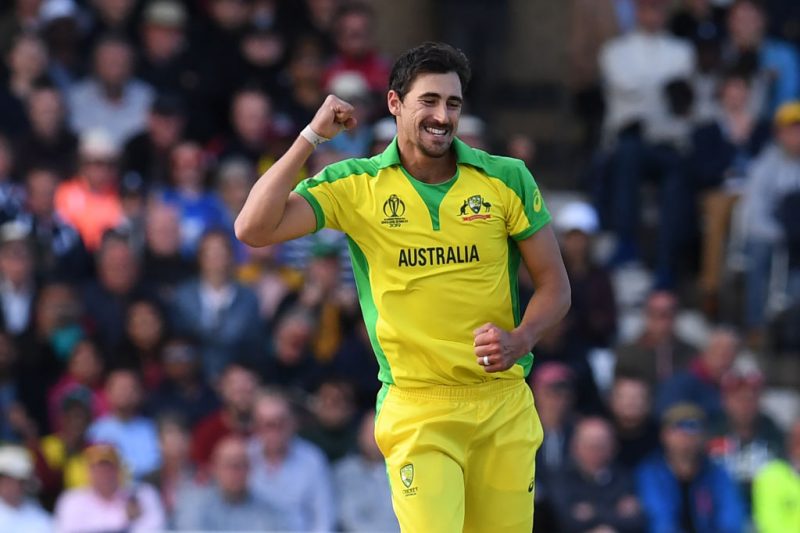 Root has had mixed fortunes in the shortest format. While his 44-ball 83 against South Africa in the 2016 World T20 is rated by many as England’s finest T20I innings, he is far from certain of a starting berth, with some assessing him as lacking the power-hitting expertise to truly flourish. With the next T20 World Cup taking place in November 2020, the preceding IPL might have represented a chance to stake a claim.

Root went unpicked in the 2018 IPL auction and was barred by the ECB from entering the pot ahead of the 2019 edition in an effort to manage his workload ahead of a summer containing a home World Cup and Ashes series. In between, he turned out for Big Bash League side Sydney Thunder but struggled, averaging just 15.50 in seven innings. 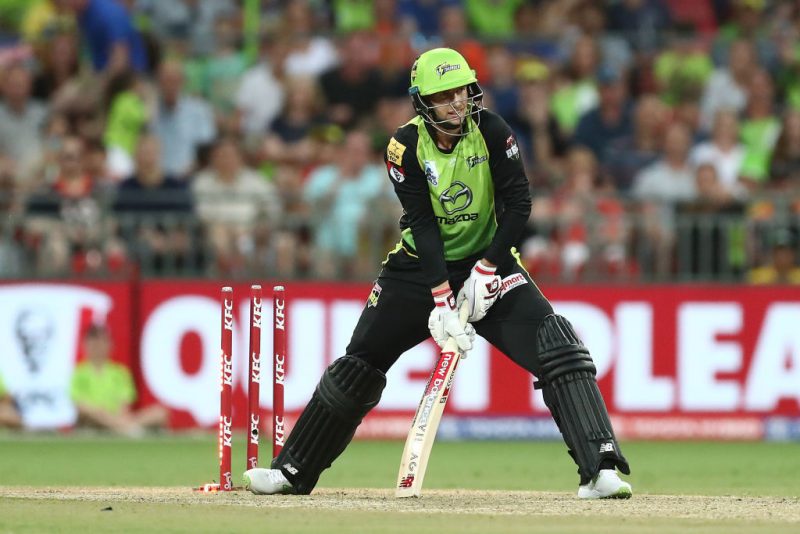 ESPNcricinfo also reported that Australia all-rounder Glenn Maxwell, who is currently taking a break from cricket for mental health reasons, is up for grabs, as will be Tom Banton, the highly rated England youngster.

Related Story: Marcus Stoinis to replace David Warner at Southern Brave in The Hundred
The IPL auction will be held in Kolkata on December 19, and there are 73 spaces left to fill among the eight franchises.