The all-round exploits of Sam Curran in the ongoing Test series between India and England has already attracted interest from T20 franchises the world over – specifically from teams in the Indian Premier League.

According to a report in the Guardian, Royal Challengers Bangalore, the IPL side led by Virat Kohli, the India captain, are among the sides interested in securing his services for the 2019 edition of the tournament.

Curran, just 20, hugely impressed in the Tests with his all-round abilities. His 63 in the second innings at Edgbaston in the first Test rescued England from 87-7, with the home side going on to win by 31 runs. Similarly, his 78 in the first innings in Southampton helped England post 246, despite being reduced to 86-6.

He impressed with the ball as well. He has, in all, eight wickets in six innings at 23.37, including an impressive 4-47 in Birmingham. He went on to win the Player of the Match award for the first Test.

Quality all-rounders are at a premium among IPL sides, and Curran is sure to be snapped up by an IPL franchise if he keeps up this level of performance.

That, however, depends on whether he chooses to put himself forward for the IPL auction next year. A lot will also depend on his success in breaking into the England limited-overs side ahead of the 2019 World Cup, starting in July. 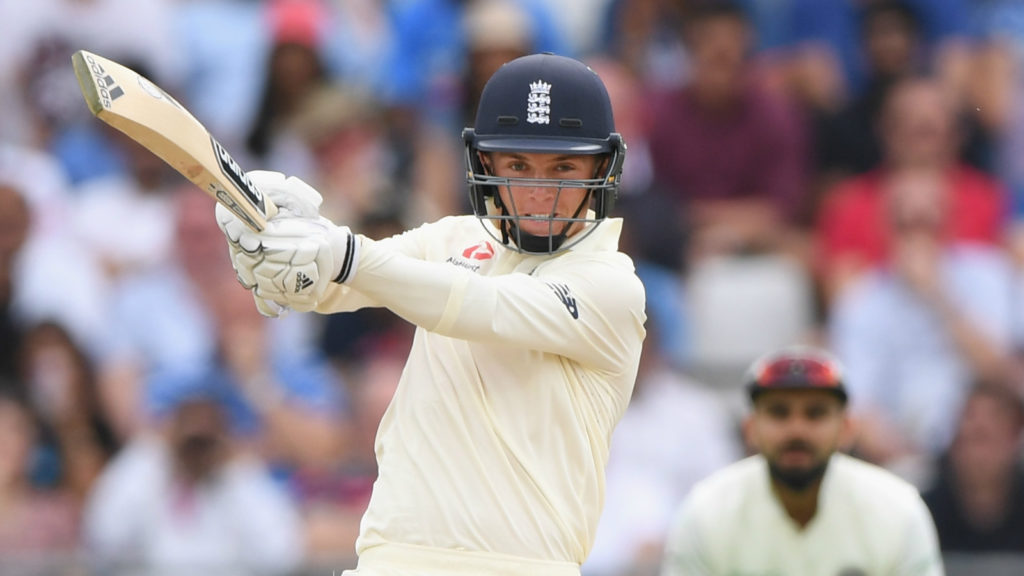 The next IPL season is set to run from March 29 to May 19, but England have scheduled a white-ball series against Pakistan from May 5. Curran has so far played one ODI, in June against Australia in Manchester, where he claimed two wickets and scored 15 runs.

Tom Curran, Sam’s brother, turned out for Kolkata Knight Riders in the IPL earlier this year after being cleared by Surrey. The county is expected to be similarly lenient in clearing the younger Curran to take part in the next edition of the world’s biggest T20 franchise tournament.