If Steve Smith and David Warner can play the Global T20 Canada league, why can’t they play the Big Bash League, Shane Watson is wondering.

The suspensions following the ball-tampering scandal in South Africa earlier this year means Smith and Warner, as well as Cameron Bancroft, can’t play international cricket for Australia or big-ticket cricket in the country, which includes the BBL.

“The thing that just disappoints me about the whole situation is now Steve Smith and Dave Warner are over promoting other tournaments by playing in them,” Watson, who had earlier branded the sanctions on the trio ‘extreme’, was quoted as saying by the Cricket Australia website.

“I understand the rulings that happened at Cricket Australia, the 12-month bans and all the stipulations they put around that. But for them to have the opportunity to go and promote other tournaments, I’d prefer if they’re going to do that and have access to do that, (then) they have access to promote the Big Bash, for example.” 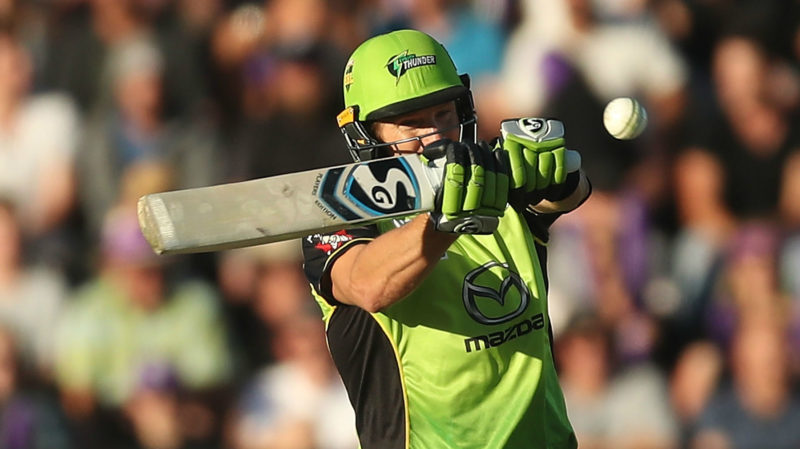 ‘Steve and Dave are such an integral part to Australian cricket, especially in the shorter format’ – Watson

Smith played his first game since the end of the ill-fated Cape Town Test on March 25 on Thursday in Canada, scoring a 41-ball 61 in his team Toronto Nationals’ win over Vancouver Knights. Warner has yet to play his first game for Winnipeg Hawks.

With Smith and Warner, as well as a number of other first-team regulars, Australia went down tamely to England in a limited-overs series recently.

“At the moment, we’ve got a few world-class players, and we’ll continue to discover those but they don’t just fall out of trees,” argued Watson. “That’s why Steve and Dave are such an integral part to Australian cricket, especially in the shorter format as well with the World Cup coming up (next year).”