The 36-year-old reached the feat after making 38 for Guyana Amazon Warriors during their defeat to the Barbados Tridents in the Carribean T20 Premier League.

Malik, who has 317 T20 matches to his name, joins three other players in making 8,000 runs in the format. He’s in powerful company. 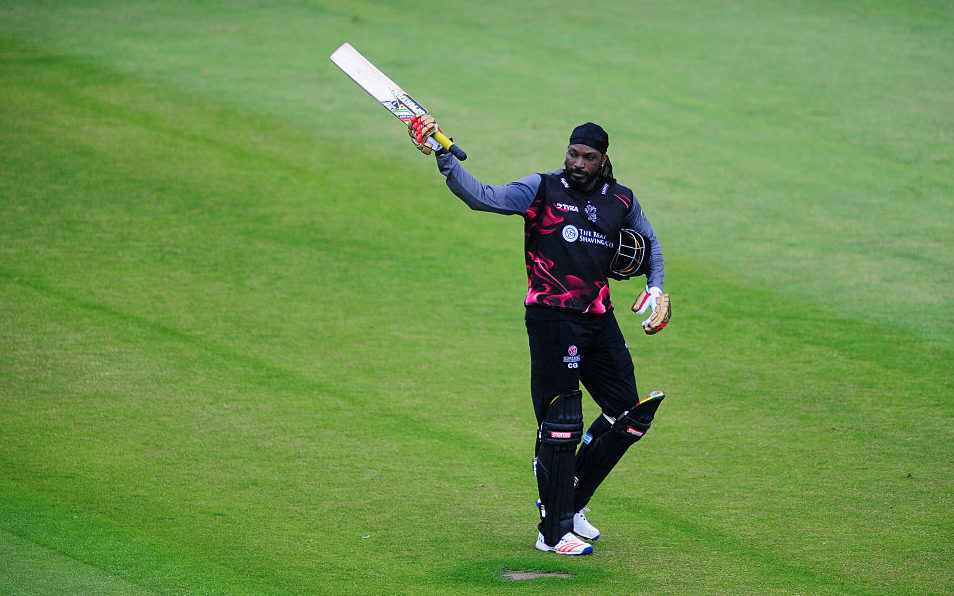 Gayle has broken a number of T20 records in his career

West Indian Chris Gayle has piled up an incredible 11,575 runs – the most successful batsman in the history of the format. In addition to his mountain of runs, Gayle has the most T20 centuries (21), the most sixes (854) and the highest individual score (175* for Royal Challengers Bangalore against Pune Warriors India in the 2013 IPL). In addition, Gayle has played in T20 tournaments all over the world and has won the World T20 twice, in 2012 and 2016. After hitting a stunning 146* for Rangpur Riders in the final of the Bangladesh Premier League against Dhaka Dynamites, Gayle became the first player to have scored 20 centuries in all forms of cricket. 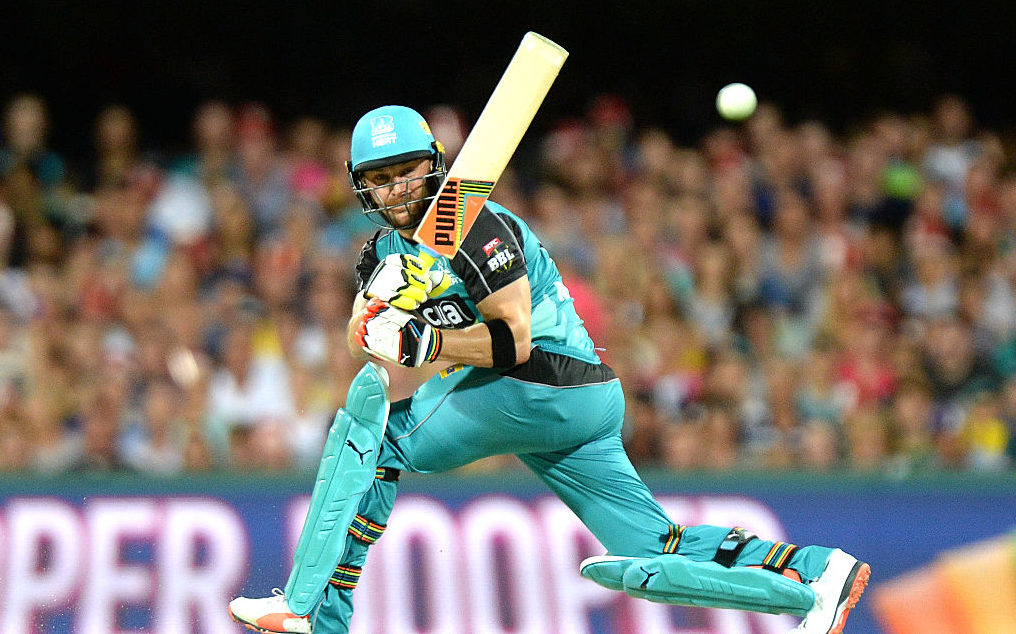 Former New Zealand batsman Brendan McCullum has made 9,188 runs in T20 cricket. He is regarded as one of the finest cricketers New Zealand has ever produced. In addition to being the second highest run-getter for his country in Tests, only Martin Guptill has made more international T20 runs for the Black Caps than McCullum. Since retiring from international cricket, McCullum has become a T20 globetrotter. He hit the then highest T20 individual score of 158* for Kolkata Knight Riders in the inaugural IPL season (2008), before it was broken by Gayle five years later. 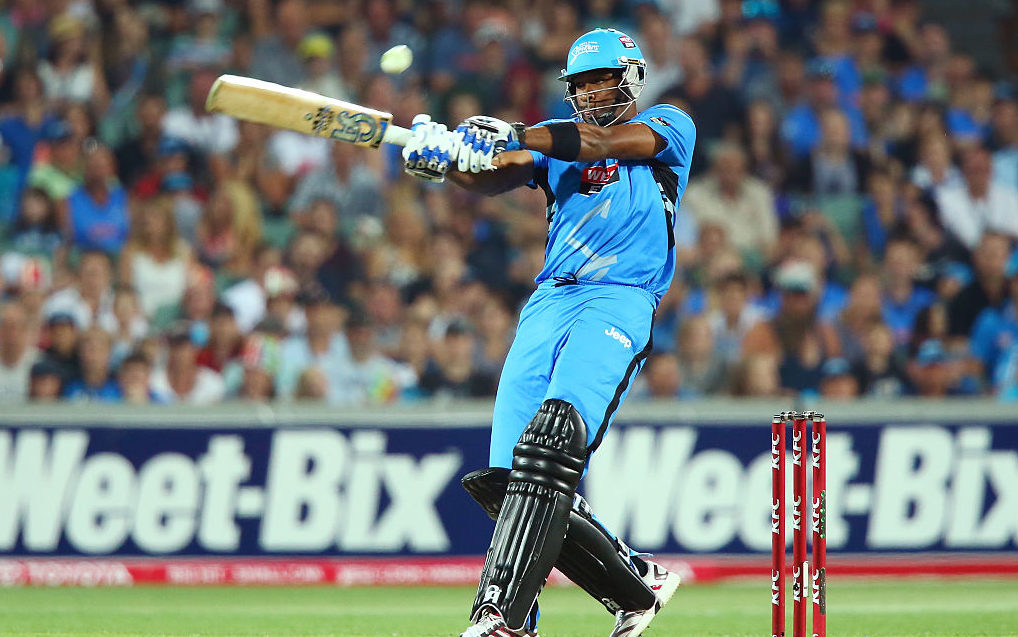 Pollard holds the record for the most T20 matches played

Big-hitting all-rounder Pollard is third with 8,225 runs. In addition to his runs tally, Pollard holds the record for the most T20 matches played (424) and most catches in the format (241). Similarly to Gayle and McCullum, Pollard has joined the global T20 circuit. His unbeaten 32-ball 60 in the 2013 IPL final gave the Mumbai Indians their first title. Pollard has won two World T20 titles, as well as triumphs in the Caribbean Premier League (2014), the Indian Premier League (2013, 2014) and the South African ‘Ram Slam’ T20 tournament (2014-15). 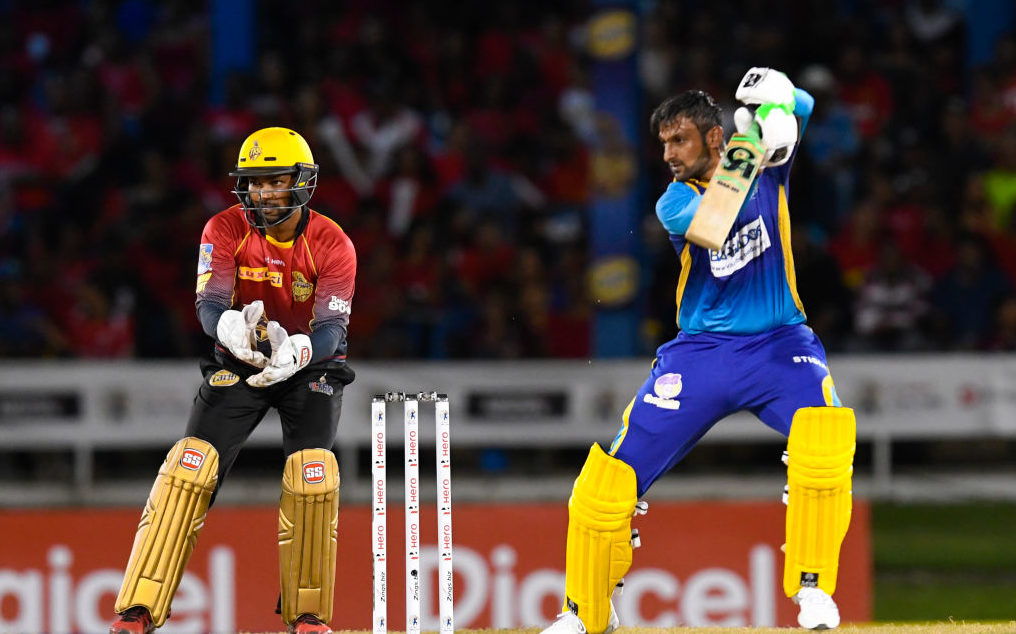 Malik has represented a number of T20 teams during his career

Related Story: Wisden’s T20 innings of the 2000s, No.1: Brendon McCullum’s 158*
Malik now ranks fourth on the prestigious list. Known as a player versatile enough to fill several spots in any side, the Pakistani all-rounder has been an attractive player for many T20 teams around the world, including the Barbados Tridents, Delhi Daredevils, Guyana Amazon Warriors, Hobart Hurricanes, Karachi Kings, Multan Sultans, and Sialkot Stallions. Without being a huge hitter of the ball like Gayle, McCullum, and Pollard, Malik is an experienced head and a reliable accumulator of runs in the middle order.