India’s fielding coach R Sridhar is impressed with the current team’s efforts in the field, crediting the improved standards to a change in attitude, where individuals are willing to put the team ahead of themselves.

“We encourage fielders to create an opportunity where none exists. We encourage fielders to try and convert an opportunity which they have created. So, that is a rule we would like to take as a fielding unit, to be more on the aggressive side, and we all know where it comes from. It comes from the captain himself,” said Sridhar, who was speaking to reporters after India’s third game of the 2019 World Cup, against New Zealand, was washed out due to a wet outfield.

“The biggest thing that came out to me [in India’s first two matches] was the attitude of the fielders, where they put the team ahead of themselves, but these are the qualities which you need when you want to go out and win championships”. 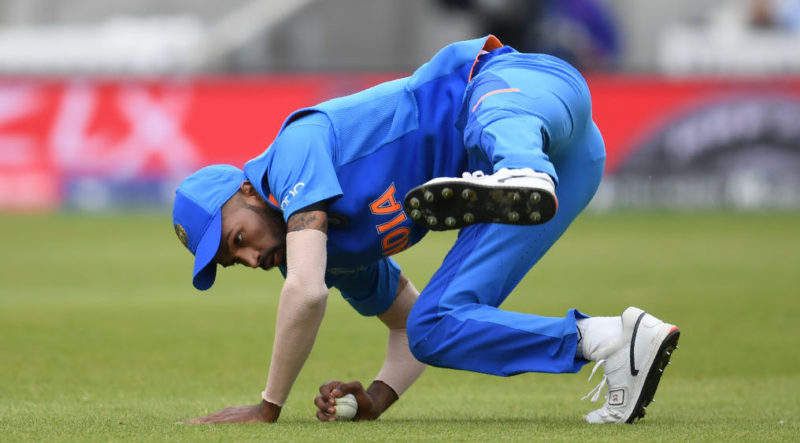 “Kohli and Jadeja can intimidate any batsman. To complement that, Hardik Pandya can really help when needed”

He, however, admitted that directs hits are an area where the team can fare better, citing the previous game [against Australia] as an example.

“I would say converting, whether it’s a run-out or not, converting one in three or four throws is a good conversion rate, in my opinion. Don’t judge me on that opinion, but in my opinion, picking up one out of four, you’re doing a good job as a direct [hit] unit, but we failed to do that in the last game.

“We had over ten strikes, and we hit only once. In some days we hit three out of five. It’s a practice thing and a system based thing, but that is one area we work hard on in every session. We should maybe get better on that and get a couple in the next game.”

Since the turn of the millennium, India’s fielding standards have been steadily on the rise, and the Virat Kohli-led side are doing their bit to take the legacy forward. Sridhar is pleased with the current line-up, considered one of the best fielding outfits in international cricket at the moment.

“I think I’m very happy with the kind of resources I have. We have a terrific slip catcher and a safe catcher in Rohit [Sharma], and we have two guys, Virat [Kohli] and [Ravindra] Jadeja, who are very intimidating to the position. They can intimidate any batsman, and they are prowling in the 30-yard range.

“To complement that, we have a player like Hardik Pandya, who can really help when needed. We are safe catchers”. 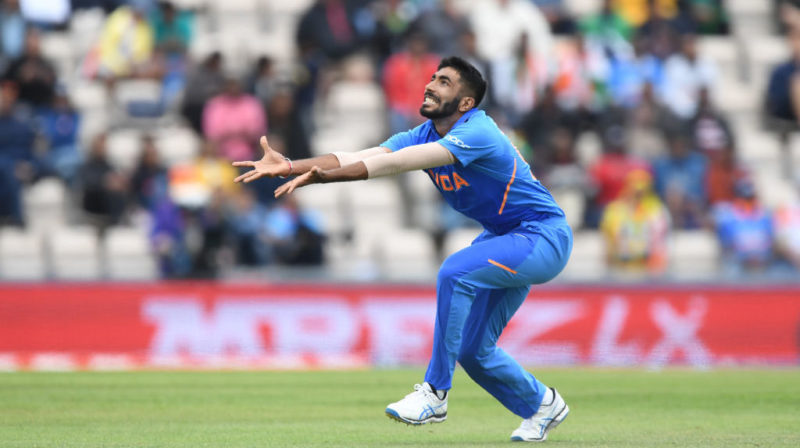 Along with the usual suspects, the team has also seen a marked improvement in the standards of players like Jasprit Bumrah, Yuzvendra Chahal and Kedar Jadhav, who weren’t as naturally athletic to start with. Bumrah, in particular, wasn’t the most gifted fielders when he first set foot in international cricket, but has remarkably improved over the last couple of years. Sridhar acknowledged Bumrah’s refinement as a fielder, calling it a ‘massive improvement’.