It’s been 22 years since England triumphed at the U19 Cricket World Cup in South Africa with a side containing the likes of Rob Key, Graeme Swann and Owais Shah.

With the current crop of youngsters getting their campaign underway on Monday against West Indies in Kimberley, batting all-rounder Dan Mousley takes Wisden behind the scenes with the team looking to emulate the Class of ’98.

Ben Charlesworth. Everyone seems to get around Ben and everyone loves watching him bat. He’s one of those players who’s not the most flashy of opening batters, but what he does he does really well. 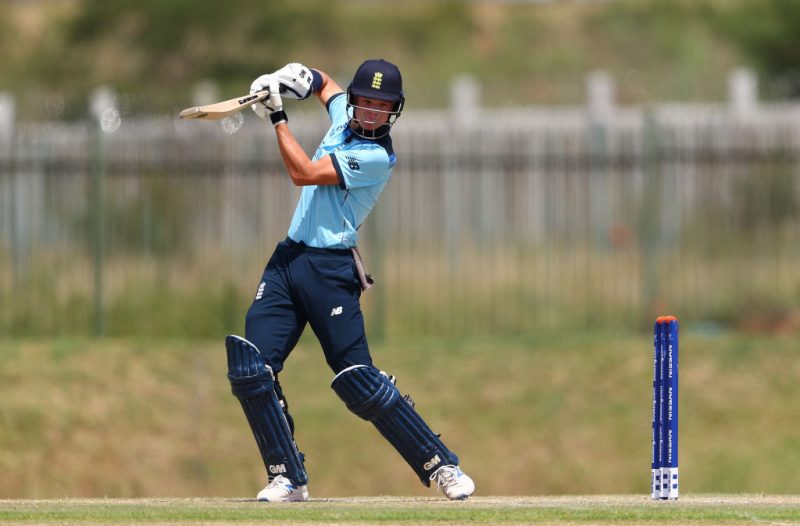 There’s a couple. Myself and Jordan Cox. We’re just quite childish – both of us aren’t the sharpest tools in the box. 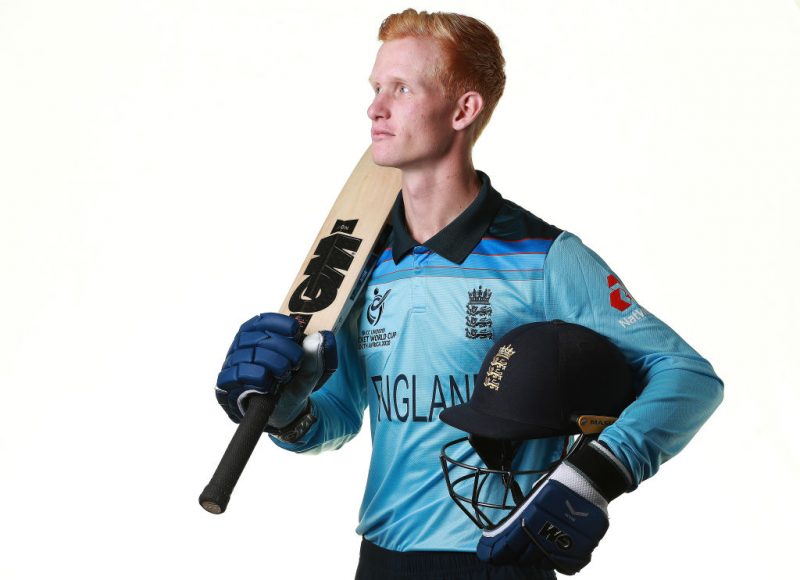 Jordan Cox made his senior debut for Kent in 2019

George Hill. I get a lot of stick but, in my personal opinion, it’s George Hill. Very out there, very boarding school. Short shorts – rugby shorts which are for 12-year-olds – and flip-flops in whatever the weather. 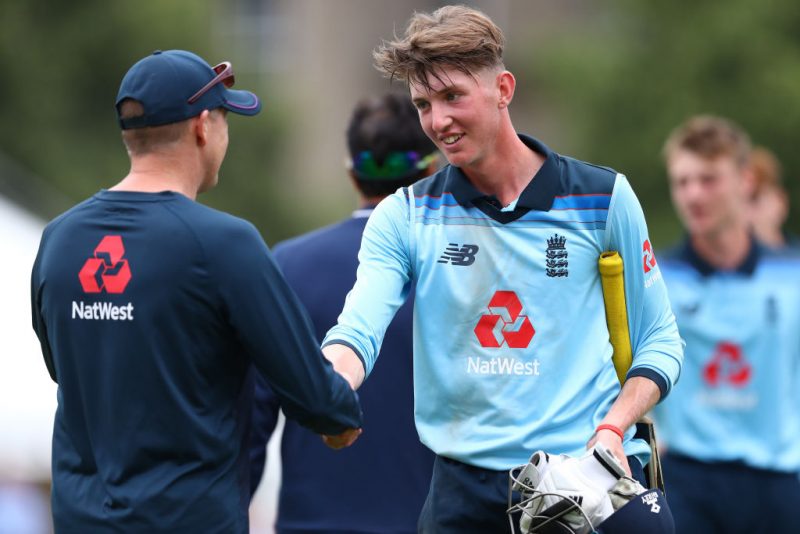 There’s one person for that and believe it or not, it’s not actually a player. Min Patel, our spin-bowling coach is our dressing room DJ and he’s very, very good. All the lads enjoy his music: bit of hip-hop, retro house music – old-school stuff from the Nineties. I can’t speak highly enough of his music.

Longest netter (with the bat)

Longest netter (with the ball)

Hamidullah Qadri. He bowls so many overs. I think they’ve had to put a restriction on him with the overs he bowls. 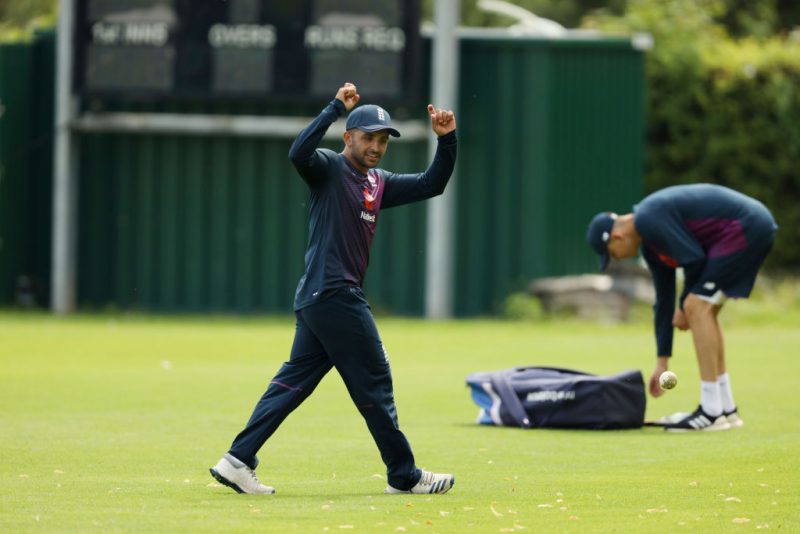 Late for the team bus

No-one’s ever late but Blake Cullen is there on the dot. Blake’s the last one on, the last one to team meetings – but he’s never late, to be fair to him. Ten seconds to go, where’s Blake? Oh, he’s just arrived on the bus. 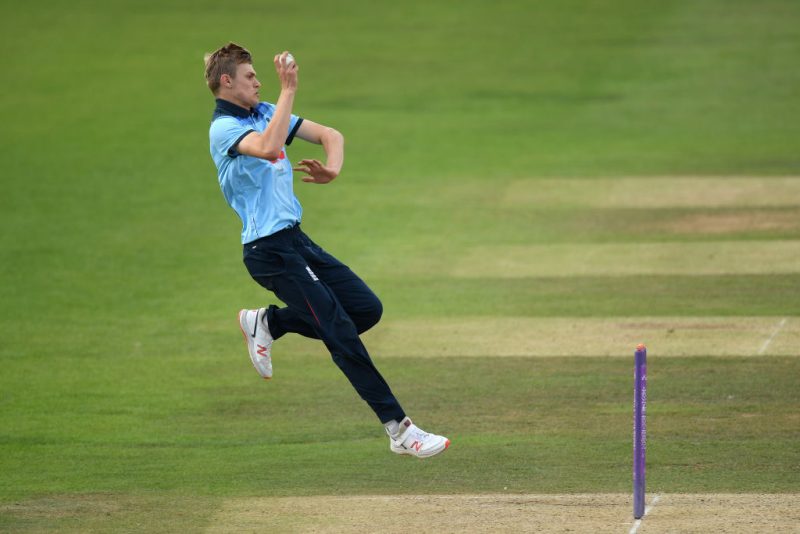 Still just 17, Blake Cullen is the young ‘un in the squad

The coach to be feared

Everyone has a really good relationship in the team, but I’m going to go with Min Patel, purely for his sidearming. In the nets if you’ve got him sidearming you know you’ve got a bit of a battle on your hands. 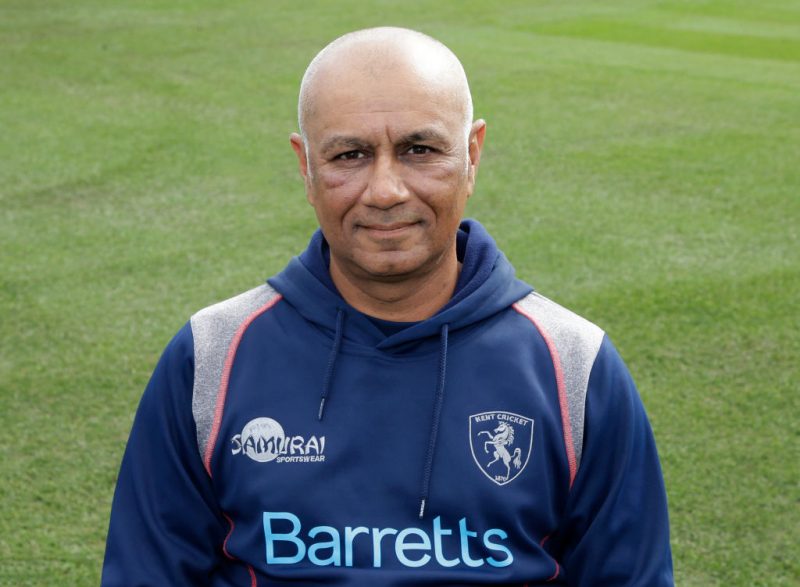 A lot of FIFA. Poker’s a big one in this team. It’s pretty old school. Min Patel bought a poker set on one of the tours and the lads ended up playing that. Ben Charlesworth and Jack Haynes played a bit and then everyone joined in. We probably have six, seven, maybe eight of us – couple of coaches – involved.

There are a few: Jordan Cox, Kasey Aldridge and Hamidullah Qadri. All the lads have got a bright future but Hami stands out; I’ve played with him since I was 14 and his bowling’s just gone through the roof.