Given the match situation, the prize at stake, the opposition and the box-office entertainment, Harmanpreet Kaur’s unbeaten 171 in the World Cup semi-final was pound-for-pound the best innings of 2017, whatever the format, played by man or woman.

India had exceeded most people’s expectations by reaching the last four and when they stuttered to 35-2 batting first in a rain-reduced 42-over contest, Australia appeared to have one foot in the final as Harmanpreet walked to the wicket. 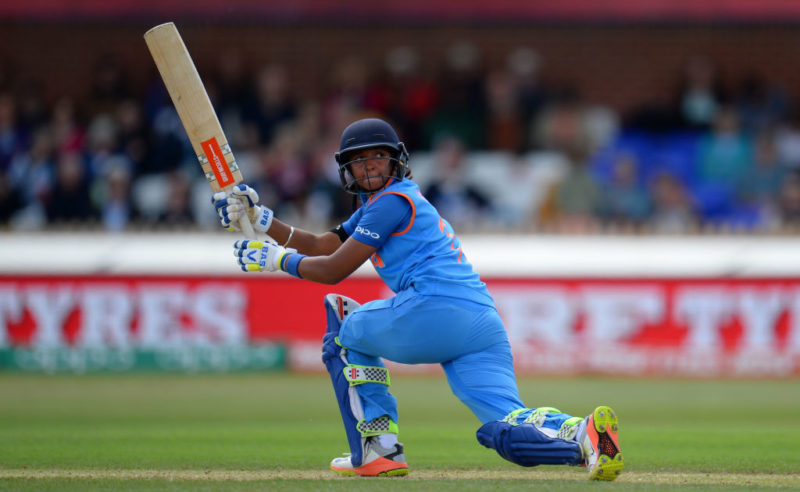 The 28-year-old has a wealth of experience, and is renowned as one of the game’s biggest hitters, but there had been little evidence of it up to that point in the tournament. In the previous fixture against New Zealand she had made a vital but cautious 60 and prior to that had failed to pass 24 in five innings in the tournament.

When Harmanpreet reached her fifty, from 64 deliveries, India still looked well short of a competitive target. But then she blew the place up. 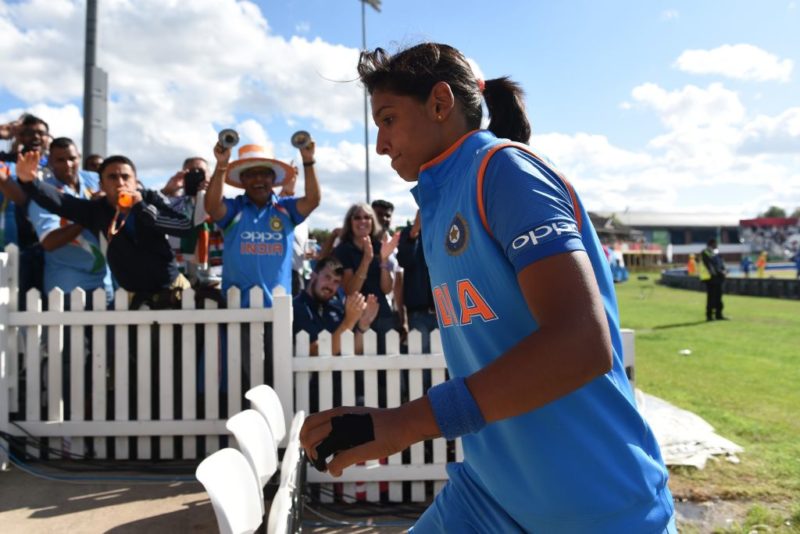 Leaving the field to rapturous applause in Derby

Her second fifty came in 26 deliveries, her third in 17, as she repeatedly peppered the leg-side boundary. So focused was Harmanpreet that when she brought up her third ODI century, rather than raise her bat she threatened to wrap it around the head of Deepti Sharma, who had almost run herself out in all the excitement, throwing her helmet to the turf and delivering a volley of abuse at her partner. “I got a little bit angry,” she said afterwards in perhaps the understatement of the tournament. “But we are fine now.”

Harmanpreet’s extraordinary innings included 20 fours and seven sixes, accounting for more than 60 per cent of India’s runs. On any other day Alex Blackwell’s 56-ball 90 in reply would have been remembered as one of the great World Cup knocks, but this match was all about Harmanpreet.

This article first appeared as part of ‘Women of the Revolution’ in issue 2 of Wisden Cricket Monthly. Check out Nos. 5, 4, 3 and 2 in our list of the women’s cricket innings of 2017.