India captain Virat Kohli was delighted about India’s first ever series-opening Test victory in Australia after his side pipped the hosts by 31 runs despite facing tough resistance from the lower order.

What made the victory sweeter was that India had come out on the wrong side of the result of another close match at the same venue during the 2014 tour. So this triumph not only put India in the lead of the four-match series, but also settled those scores.

“Four years back it was 48 runs but the other side, and this one is way better,” said Kohli. “[Thirty-one] runs but on the other side of the result. Obviously, it’s a great feeling. We’ve never taken the lead in a series in Australia, so it’s something for us that is a huge, huge boost. It’s given us the right momentum that we needed to play in big series like this … and something that we’re looking forward to build on.” 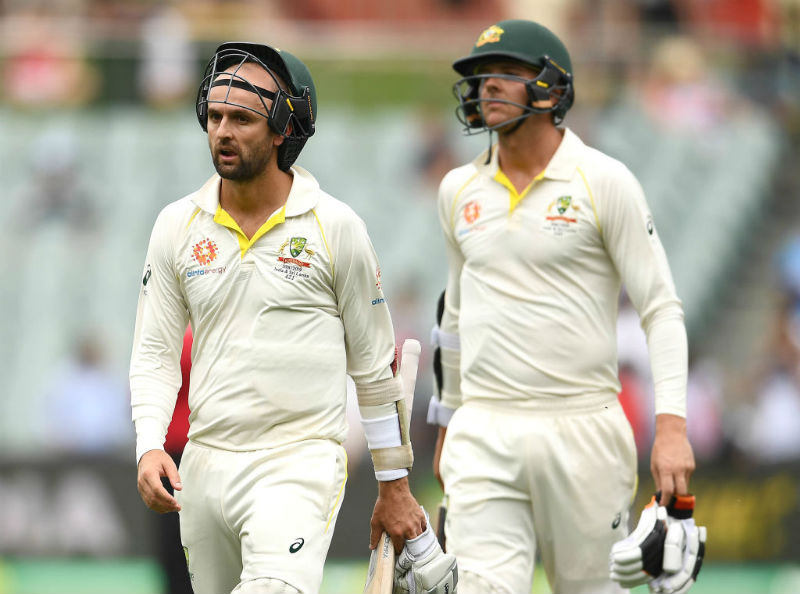 “We expected Australia to put up a fight”

With Travis Head dismissed early on the fifth day and Australia on the mat at 115-5, victory seemed imminent, but India received a real scare with all of Pat Cummins, Mitchell Starc and Nathan Lyon scoring over 25 to make a real fist of the chase. But the Indian skipper said his side knew they wouldn’t have it easy.

“We didn’t take anything for granted. The pitch also got a bit slow in the second session, I would say. And the Kookaburra ball, when it gets older, it’s difficult for bowlers to get it going from a length and nick off people.

“So I think our fast bowlers still came in and bowled with great heart, and we knew that [Australia] are not going to just throw in the towel like that. Their tail is in the top three when it comes to lower-order averages in the past couple of years, so we expected them to put up a fight.”

In the end, the relentless pressure kept up by the Indian bowlers, be it the quicks or off-spinner Ravichandran Ashwin allowed them to claim the game. It was admirable that they didn’t waver in focus even as the Australians made them work hard.

“With the Kookaburra we’ve not been able to sustain that pressure for long enough in the past, but the fact that they are fitter … they have more pace on the ball now for longer periods,” Kohli said.

Ashwin may only have picked up the lone wicket on the final day – that of No.11 Josh Hazlewood to wrap up victory, but his task was more to keep a tab on the flow of runs and the bowler did that to perfection explained Kohli.

“He bowled in the right areas just to create chances and keep one end quiet. We didn’t want to go overboard wanting him to attack too much because that would have opened up scoring options as well.

“He didn’t let the game drift, and I think he did his job perfectly. And he finished with six wickets in the game, so that’s a good start for him.”

Kohli was also all praise for the batting duo of Cheteshwar Pujara and Ajinkya Rahane, who shared an 87-run stand in India’s second dig to help set the hosts a daunting target. Pujara’s brilliant 132 in the first dig also got the skipper’s praise, calling his effort the difference between the two sides. 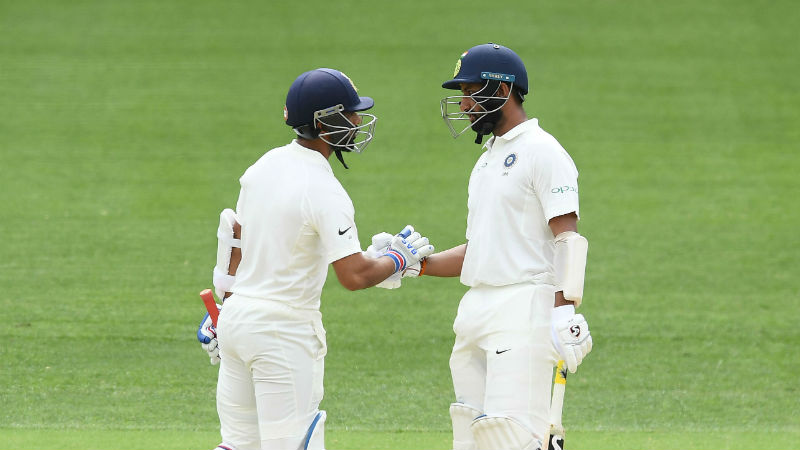 “Technically and temperamentally, they are both solid Test players”

“Technically and temperamentally, they are both solid Test players. And they’ve done it before as well where they have batted together – incidentally in Bengaluru against Australia, when in the second innings we needed a big partnership and these two stepped up.

“Pujara was outstanding. He was the difference between the two teams for sure, but the way Ajinkya batted, so positive, so fearless, that’s his game. Taking their bowlers on, not being intimidated, he has confidence in his own space, which I think is the most important thing for him. If he can continue to bat like that in every Test match, he certainly can take away the game from the opposition.”