The talk around Adil Rashid’s selection for the first Test against India hasn’t affected the England team, said Joe Root, adding that as captain, he was in favour of the leg-spinner’s inclusion.

Rashid hasn’t played Test cricket since December 2016 and first-class cricket after September 2017. More recently, he opted out of red-ball cricket for Yorkshire, his county side, to focus only on white-ball cricket. So, when he was called up for the Edgbaston Test, it created confusion in some circles, and anger in others.

The England team, though, is happy.

“Criticism against Rashid hasn’t affected us. He’s gone about his business as he has all summer and how he does it in the one-day side. He looks like he’s bowling extremely well and hopefully he can transfer that out in the middle now,” said Root. 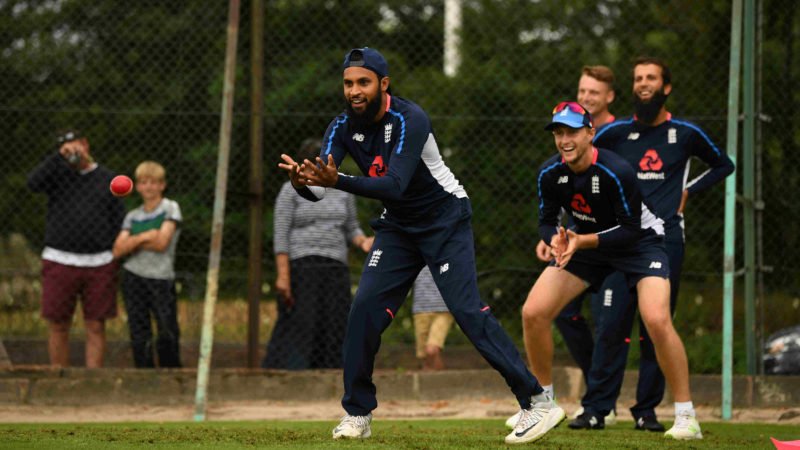 Rashid has been named in the XI because of the number of right-handers in the Indian team, said Root

“Obviously I was in favour of the selection, and I think it gives us a really great attacking spinning option. In terms of the criticism, people are entitled to their opinions and can voice what they want. I probably think it’s slightly unfair but that’s my opinion.”

Not only was Rashid brought into the squad, he has since been named in the XI as the frontline spin option ahead of Moeen Ali, the off-spinning all-rounder.

"Ultimately, when you play against the world’s best players, they generally have answers"

“Looking at the surface, we decided we only want to go with one spinner and that’s going to be Adil. Both Moeen Ali and Adil bring different things to the table, but with the amount of right-handers we think are going to be in India’s team he gives us a very attacking option,” explained Root.

All that’s in the past now – we know who the 11 England players at Edgbaston are going to be, and while the Indian XI is a secret till toss time, Virat Kohli is pretty certain to be in the mix. 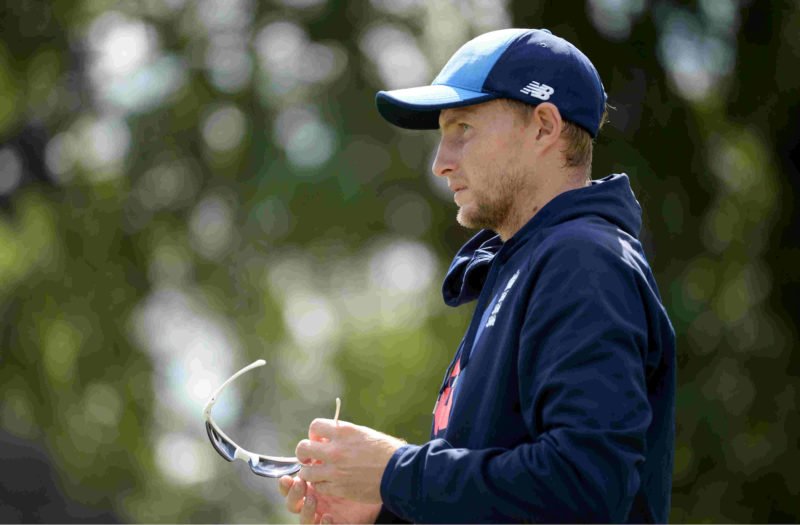 If Rashid’s selection has been a matter of debate, Kohli’s poor form – 134 runs in five Tests – the last time India went to England, in 2014, has been another topic of conversation.

“From our perspective, we’d love similar form, but we know how good a player he is and what he is capable of. He’s come a long way in the last few years in this format in particular,” said Root.

“We feel we have some strong plans in place for him but ultimately, when you play against the world’s best players, they generally have answers. I’m sure there are a lot of England fans out there that love watching him play. We obviously know he’s a world-proven performer in this format and it’ll be very important for us to try and keep him quiet.

“But there are some other good players on show within these two teams and it’s important we make sure we outperform India as a whole.”