Dale Steyn expects Virat Kohli to come out all guns firing in the five-Test series against England but still backs the hosts to take what he thinks will be a tightly-contested series.

Kohli did not have the most pleasant time when India last toured England back in 2014, managing just 134 runs in 10 innings without a half-century. The visitors lost the series 1-3, blown away by the conditions on offer in England.

That might not be the case this time, says Steyn. 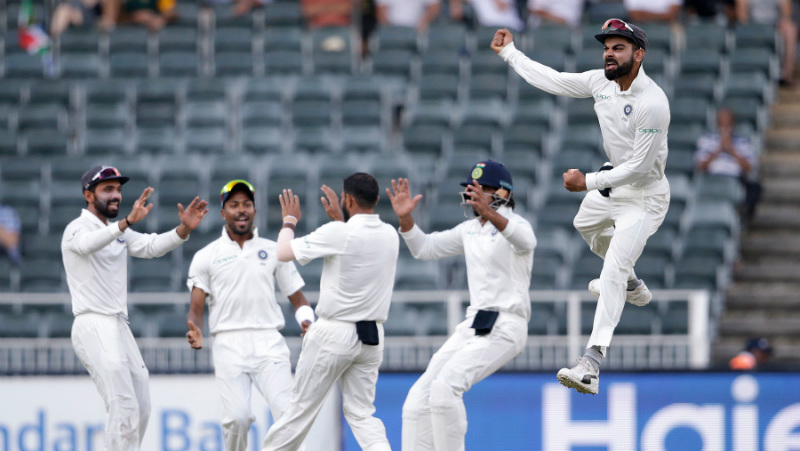 ‘This Indian team is capable of anything’ – Steyn

“Led by Virat, this Indian team is capable of anything,” said the South African speedster during a promotional event in Mumbai. “I know Virat pretty well; he’s quite a determined character.

“Five Test matches is going to be good for one team and if one team gets on a roll the other team will be blown away. (But) if I know Virat it’s going to be a hard-fought Test series.”

With James Anderson and Stuart Broad refreshed after a break, Steyn, who recently equalled Shaun Pollock’s record for the most wickets (421) taken by a South African in Tests, backed England to win the series because of the hosts’ superior bowling line-up. 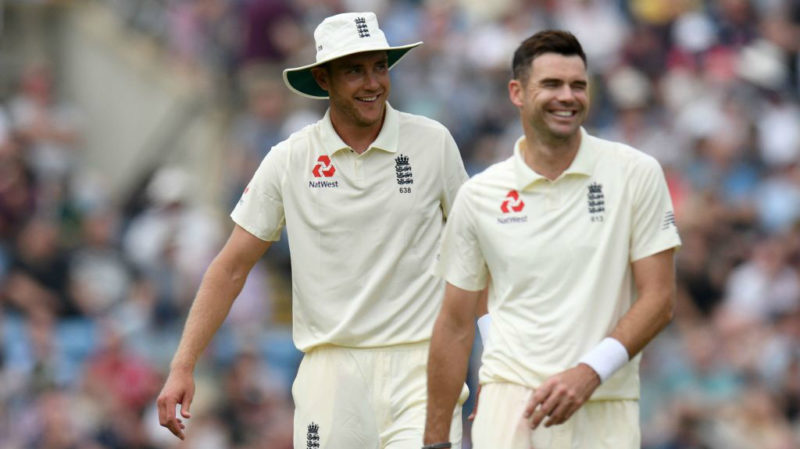 “I don’t like any predictions. The advantage probably lies with England, obviously being at home and with such a long tour. It tends to become very long. They have been there for ODIs and are a very good touring team now. (But) if I put my money, I will probably put it on England. But it is going to be tight.”

Steyn, who knows the English conditions pretty well having turned out for Hampshire last month in the County Championships, also reckons there will not be a lot of swing on offer, which will aid the batsmen. 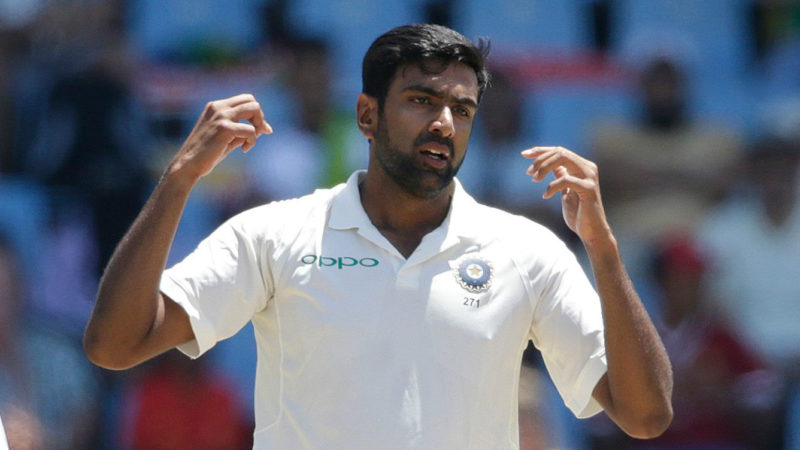 “I think it’s (weather in England) massively dry. It’s going to be a lot of runs,” said Steyn. “But these are conditions that England are used to. Home series generally goes away with home sides.

“India do rely heavily on their spinners and they do a great job in one-day cricket. At the moment, the wickets are pretty flat (in England) and there hasn’t been a lot of turn, especially in the four-dayers in County cricket. So they’re going to rely on their fast bowlers. And if they don’t have them, then they’re in trouble.”

The first of the five Tests between England and India will be staged at Edgbaston in Birmingham on 1 August.