The dates and venue of Ireland’s first overseas Test match have been announced. They will take on Afghanistan at the Rajiv Gandhi International Cricket Stadium in Dehradun, northern India, from March 17-21, 2019.

That game will be preceded by a three-match T20I and ODI series, the itinerary of which were also confirmed. All the games on the tour will be played at the same venue, and Ireland batsman Andrew Balbirnie is relishing the challenge.

“The Afghanistan series is a major step forward for Irish cricket as the tour is our first major tour as a Full Member,” said Balbirnie. “It will no doubt be a test for the entire squad – taking on Afghanistan in subcontinental conditions will require a level of adjustment by both our batting and bowling units. As we saw here at home in the summer, Afghanistan is a quality side with some world-class players, and will be a great challenge in their ‘home’ conditions.” 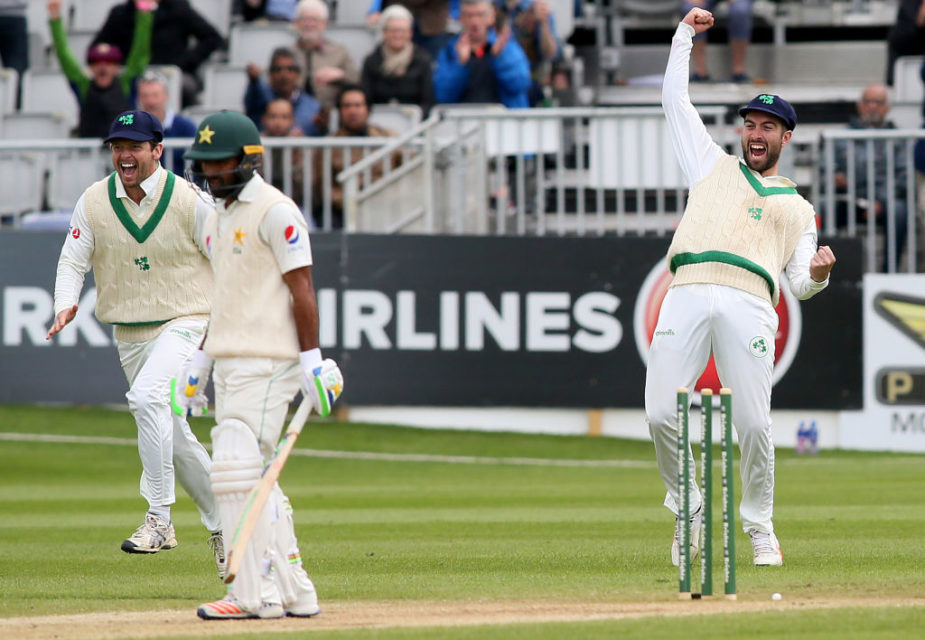 Balbirnie is excited for another crack at Test cricket

Last time Ireland travelled to play Afghanistan in a red-ball game, they were humbled. Afghan captain Asghar Afghan scored a century, while Rashid Khan and Mohammad Nabi each took eight wickets in an innings-and-172-run victory. There is reason to believe Ireland will be better prepared this time round however.

“We are fortunate that Graham Ford [Head Coach] has scheduled a batting camp in December which will provide a number of our batsmen with some exposure to those conditions,” said Balbirnie. “It will be particularly beneficial for some of the younger guys like Harry Tector and James McCollum who won’t have experienced Indian pitches.”

Related Story: Sri Lanka-Ireland Test postponed due to broadcast deal mix-up
There’s plenty else besides the Afghanistan series for Ireland supporters to look forward to next year. “The level and regularity of top-quality international cricket this year will be exciting for Irish cricket fans. The year will start with this Afghanistan series, and will involve a busy home schedule of matches involving multiple Full Member nations – starting with an ODI against England at Malahide in May. There’s also the Lord’s Test against England in July, and the year will end with the T20 World Cup Qualifier tournament in October.” 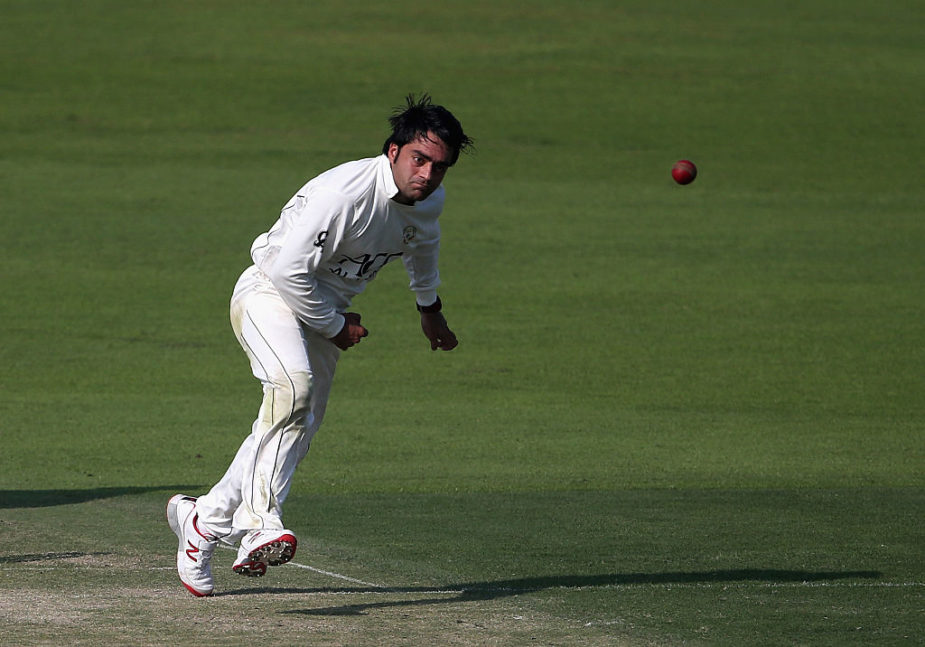 As well as a packed schedule, there’s also a chance for a new wave of young players to establish themselves in the national side. “With the retirements this year of Ed Joyce, Niall O’Brien and John Anderson, we know that this is a year that will require the entire squad to step up,” said Balbirnie. “It will also present some of the younger guys with opportunities to stake their claim for national selection. It’s an exciting time to be involved in Irish cricket.”