Ashley Giles, the managing director of the England men’s cricket team, said that if the story of Alex Hales’ ban hadn’t leaked, the batsman would still be in the World Cup 2019 squad.

Hales, who is due to feature against Durham for Nottinghamshire on Friday, had received a 21-day ban for recreational drug use. Once the news of that became public, the 30-year-old was removed from England’s preliminary World Cup squad.

Questions have been raised about the timeline of events, about why the ECB had chosen the player in the squad despite knowing about his failed second drug test. Giles, on Thursday, admitted that the news being public forced their hand.

“Everybody in the senior players’ meeting agreed the best decision for the team and culture was for Alex to be de-selected.” https://t.co/oieXkO5Tbn

“What I want to make clear is the off-the-field incident wasn’t the reason Alex was deselected from this team. The story broke on Friday, and once that story broke, in many aspects, the world changed,” Giles told Sky Sports

“The affect of that story breaking on everyone, the environment, the team, has led us to the point we are now. If the story hadn’t broken, absolutely Alex would probably still be here. Everyone of us can argue whether that is right or wrong.”

Giles also denied that ECB were trying to cover-up the issue, pointing out that they were bound by a “duty of confidentiality” to the player. Giles, ECB chief executive Tom Harrison and ECB’s chief medical officer Nick Pierce were all aware of Hales’ second drug test failure.

"The story broke on Friday, and once that story broke, in many aspects, the world changed."

“I think we managed the situation as well as we possibly could have. Others will disagree but myself and Tom [Harrison] are still bound by a duty of confidentiality to the player. That’s something we take very seriously.

“When we picked the World Cup preliminary squad, were the selectors aware? Was the captain aware? Was the coach aware? No, they weren’t, because we had that duty of confidentiality.

“To think at any stage we deceived, we lied, brushed under the carpet, is just silly. We were doing what we had to do,” he concluded. 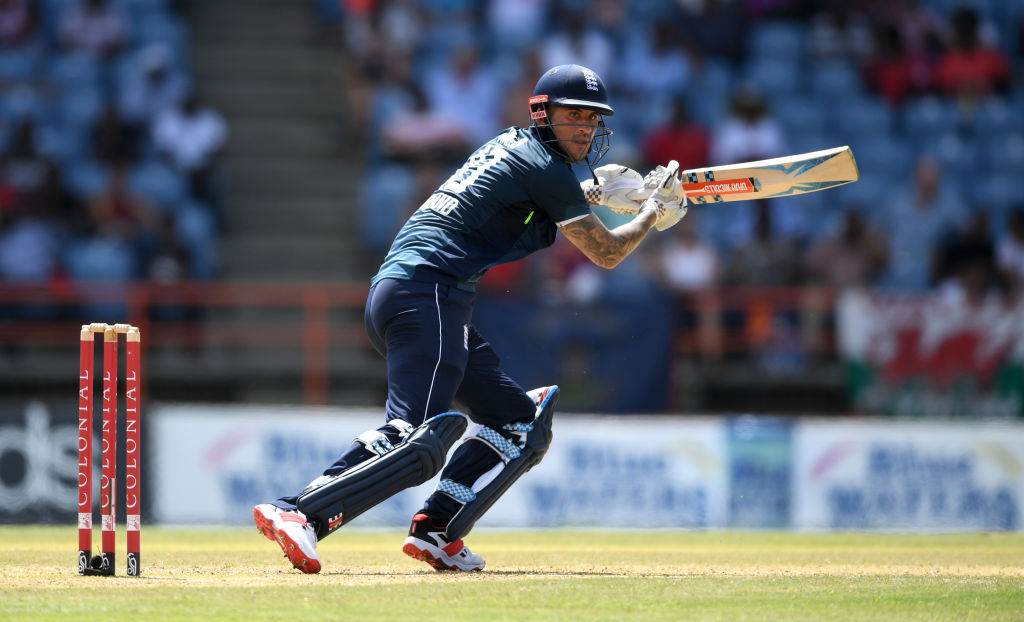 England skipper Eoin Morgan had earlier expressed displeasure at Hales’ indiscretion calling it a “breakdown in trust” between the batsman and his colleagues.

Speaking to Test Match Special, Morgan said, “This news broke, and there’s been a complete disregard for these values and a breakdown in trust between Alex and the team.

“Everybody in the senior players’ meeting agreed the best decision for the team and culture was for Alex to be de-selected. We don’t make the final call; I communicated this to Ashley Giles and the decision was made.”