Australia fast bowling pair Pat Cummins and Josh Hazlewood have been ruled out of the October Test series against Pakistan due to back injuries.

Both Cummins and Hazlewood have been an integral part of the Australian Test side during their last two series against England and South Africa, taking 45 and 33 wickets respectively. Both are now undergoing rehabilitation for their injuries and won’t be able to take part in the UAE for the two-Test series. “Pat and Josh are progressing well from their lumbar bone stress injuries but are not bowling, so, unfortunately, they will not be at the level required for Test match intensity come October,” said physiotherapist David Beakley.

“Barring any setbacks, we are hopeful that Pat and Josh will return via the back-end of the JLT One-Day Cup, with the aim of them being available for the ODI series against South Africa in November as they build towards the India Test series.”

However, Beakley offered better news of Mitchell Starc’s progress. “Starc is back to unrestricted training and remains on track for the Test series against Pakistan.” 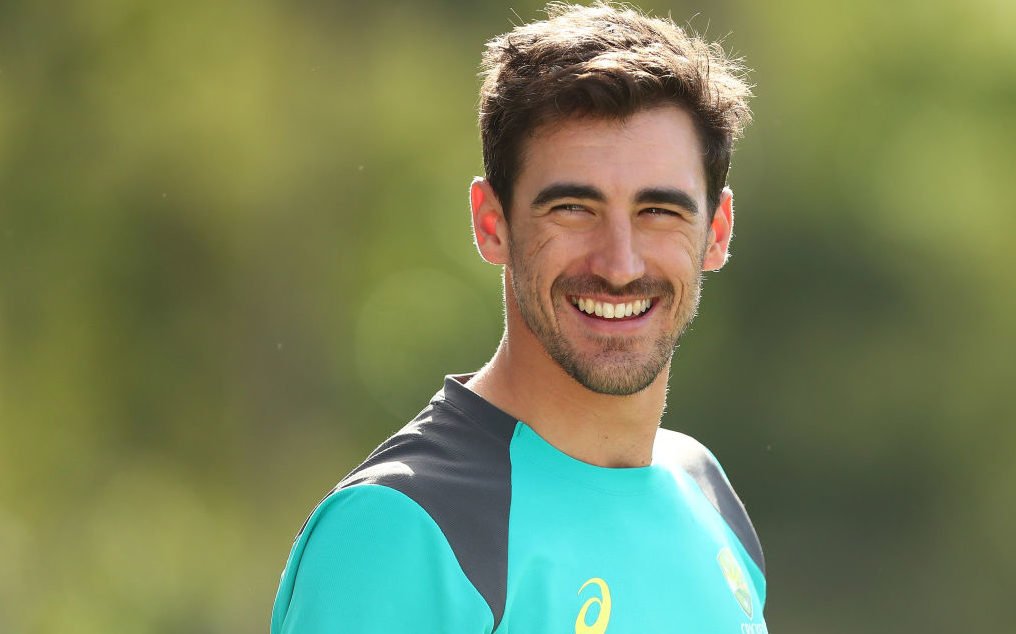 Starc is likely to be fit for the Pakistan Test series

Starc has been Australia’s leading bowler in all three formats but has had a plethora of injury problems during his career, his latest being a stress fracture of the tibia which kept him out of the last Test in South Africa and the IPL. His availability will be crucial to Australia’s chances of improving their poor record in Asia, where they have won just three of their last 24 Tests.