England’s No.1-ranked Test bowler James Anderson could play Test cricket until he is 40.

That’s the view of England coach Trevor Bayliss, who has described the 36-year-old as the “very, very best” after the part he’s played in England’s 2-0 series lead against India. 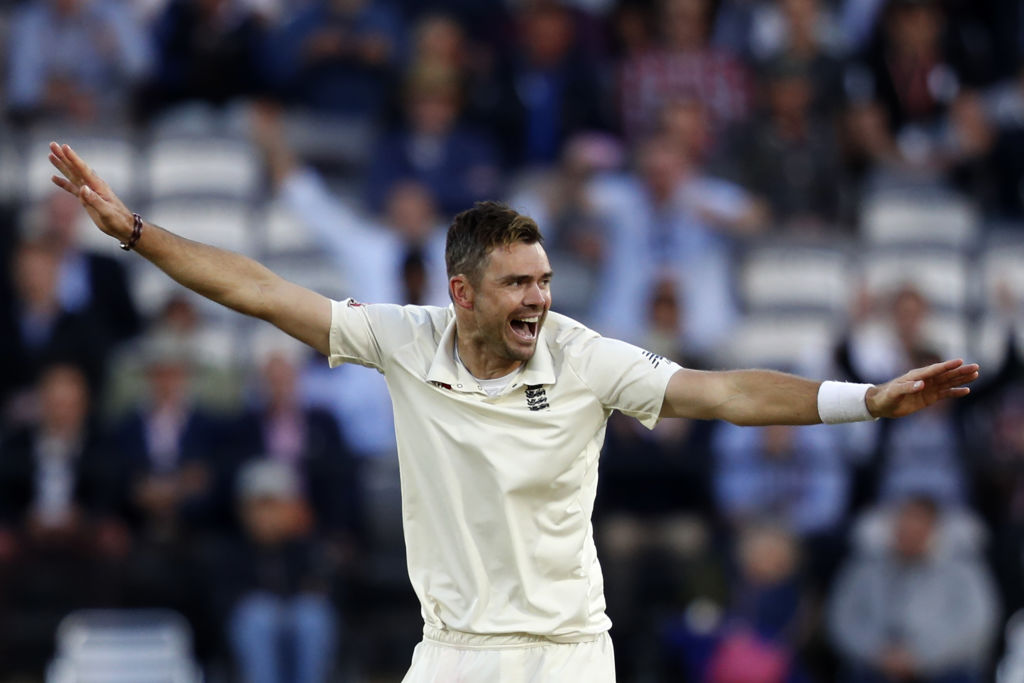 Anderson took match-figures of 9-43 in England’s formidable victory in the second Test at Lord’s, and with 553 Test scalps to his name – he’s only ten behind Glenn McGrath’s record tally for a fast bowler – Bayliss believes the Lancashire lad has “three or four years” left at the top.

James Anderson is bowling as well as ever

Sean Wilson pays tribute to his toughness and dedicationhttps://t.co/oE4PGjOJ1t

Anderson has shown very little signs of slowing down and last week he expressed his appetite to play for as long as his body permits, despite nursing a long-term shoulder injury.

England announce squad for third Test, but what XI will they pick? #ENGvINDhttps://t.co/Sm3X08vUB5

Bayliss added: “As long as he keeps his body fit, there’s no reason why he can’t go on for three or four years.”

Related Story: Anderson open to returning through the white-ball route when cricket resumes
England named an unchanged squad for the third Test at Trent Bridge, which starts on Saturday, with Ben Stokes omitted. The Durham all-rounder is currently awaiting the outcome of his trial for affray.