The BCCI has reaffirmed its belief that Pakistan should not be allowed to feature in the 2019 Cricket World Cup, calling for the ICC and ECB to “sever ties with countries from which terrorism emanates”.

A statement released on Friday revealed that the controlling body of Indian cricket “fears for the safety and security of players and match officials” participating in – as well as India fans attending – one-day cricket’s flagship tournament, which is due to be held in England from May 30.

Following the Pulwama terror attack that killed 40 personnel of the Indian Central Reserve Police Force, reports emerged earlier this week that the BCCI had drafted a letter to Shashank Manohar, the ICC chairman, requesting that the governing body ban Pakistan from participating in the World Cup. 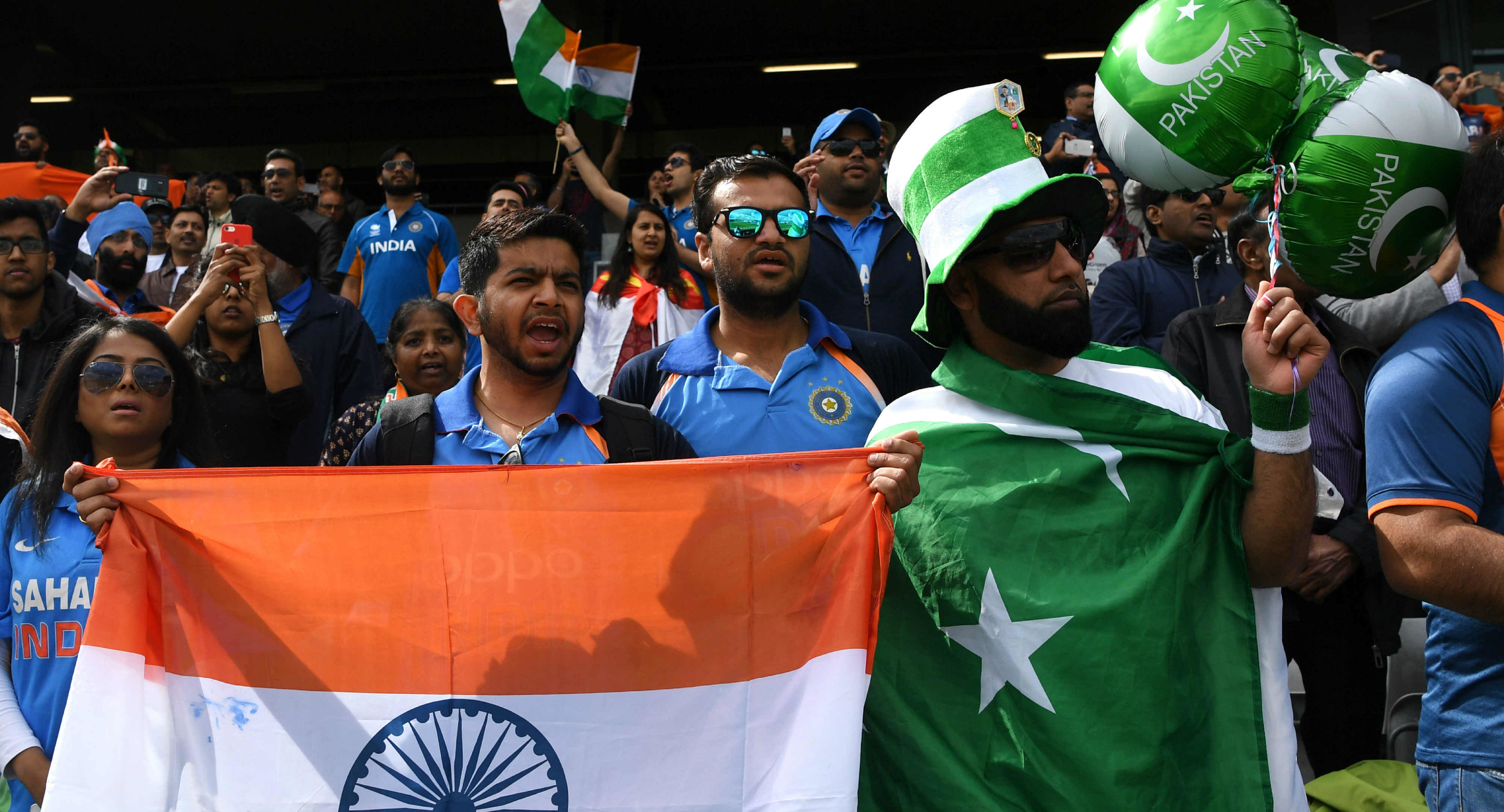 BCCI fears for India fans at the 2019 Cricket World Cup

A report published by the Times of India also suggested that India would consider boycotting their match against Pakistan or dropping out of the World Cup entirely.

“The BCCI wishes to address concerns and sentiments that have emerged after the recent dastardly terrorist attack which was carried out on Indian soil by a terror outfit based out of Pakistan, which resulted in the death of 44 Indian security personnel,” the press release said.

“In view of the aforesaid terrorist attack, BCCI fears for the safety and security of players and match officials participating in upcoming ICC events including the ICC Cricket World Cup 2019.

Related Story: Women’s World Cup qualification on the line amid India-Pakistan stand-off
“Most countries from which the members of the ICC hail (including the United Kingdom) have strongly condemned this terrorist attack and expressed solidarity with India. BCCI urges the cricketing community to sever ties with countries from which terrorism emanates.